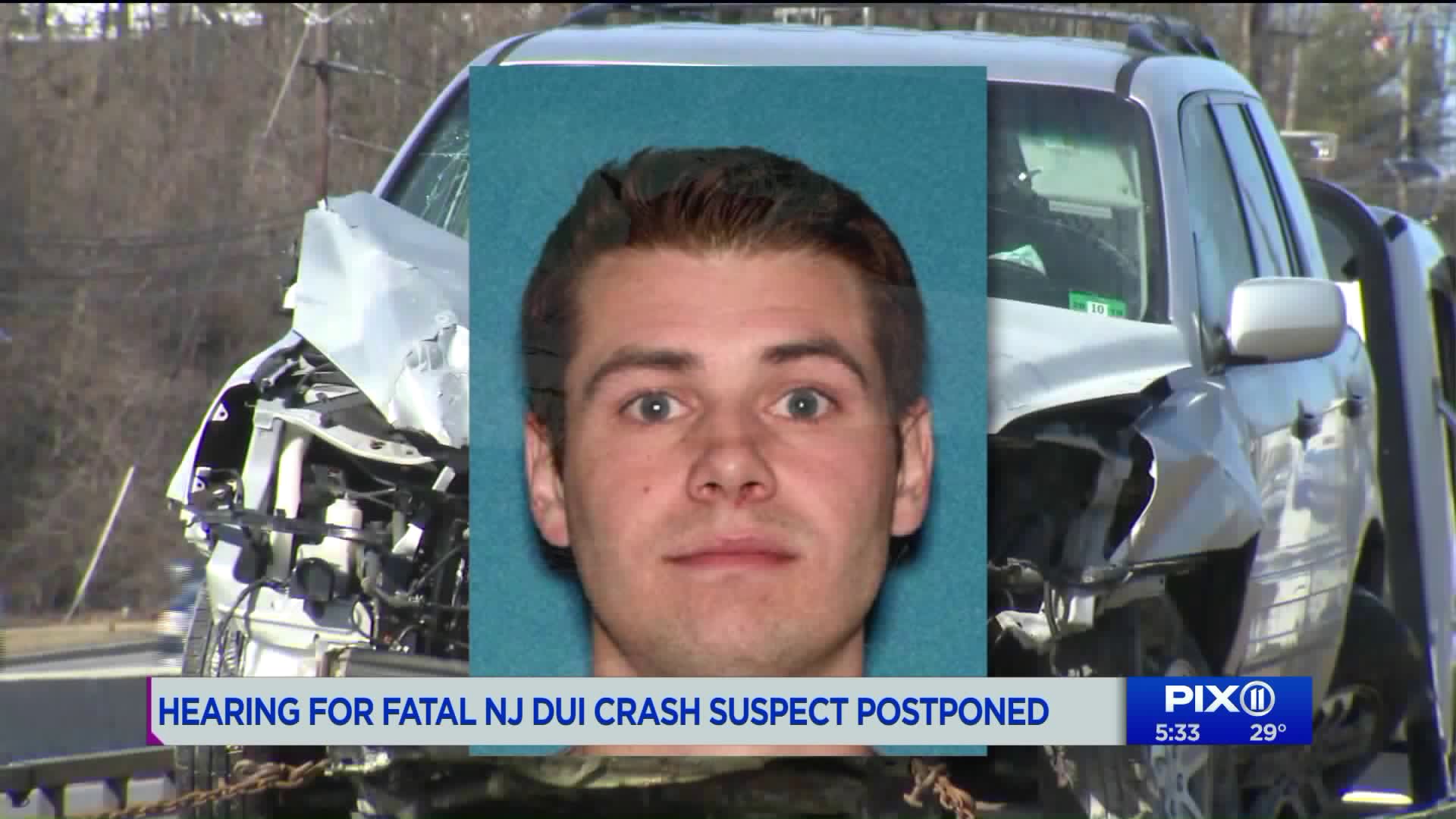 Authorities say a driver remains hospitalized Wednesday after he overdosed and crashed into a gas station killing three people in New Jersey before 9 a.m. on Tuesday morning.Jason Vanderee, 29, of Glenwood, N.J. was supposed to face a judge, but the hearing was postponed.

WAYNE, NJ — Authorities say a driver remains hospitalized Wednesday after he overdosed and crashed into a gas station killing three people in New Jersey before 9 a.m. on Tuesday morning.

Jason Vanderee, 29, of Glenwood, N.J. was supposed to face a judge, but the hearing was postponed.

Meanwhile the victims' families and friends are in mourning.

"I don’t have a brother anymore," said Toni Smith.

Her brother, Jon Warbeck, 50, and his son Luke, 17, were sitting in their Camaro at the pump when surveillance video shows Vanderee’s car fly off Route 23.

"He was a great guy," said the service station manager, Tito Krishnamurthy.

Krishnamurthy used to bring Fatra a cup of coffee every morning. Even with Fatra gone, he brought him a cup Wednesday.

"That's what I left for him now," he said, tearfully.

Luke Warbeck and his dad were on their way to the teen’s driving test.

"He was very close with his dad," said a friend.

And Jon Warbeck would have celebrated his 51st birthday Wednesday.

"I hope you're having a big party with dad today," sobbed Smith.

Luke Warbeck was a student at Boonton High School. The district is providing grief support to students and staff.

"I am a loss for words," said Boonton Schools Superintendent Robert Presuto. "The teachers at Boonton HS who had Luke in class all said the same thing yesterday afternoon after being told of this horrific event. “He was a fine young man who knew what he wanted to do after high school. Luke was a pleasure to have in class and was well-liked by his peers.”"

Prosecutors want Vanderee transferred to a county jail. He’s charged with three counts of manslaughter and possession of drugs and hypodermic needles, in addition to other charges.

First responders had to resuscitate Vanderee with naloxone.

"I’m glad he is going to have to pay for his wrongdoing," said Smith.