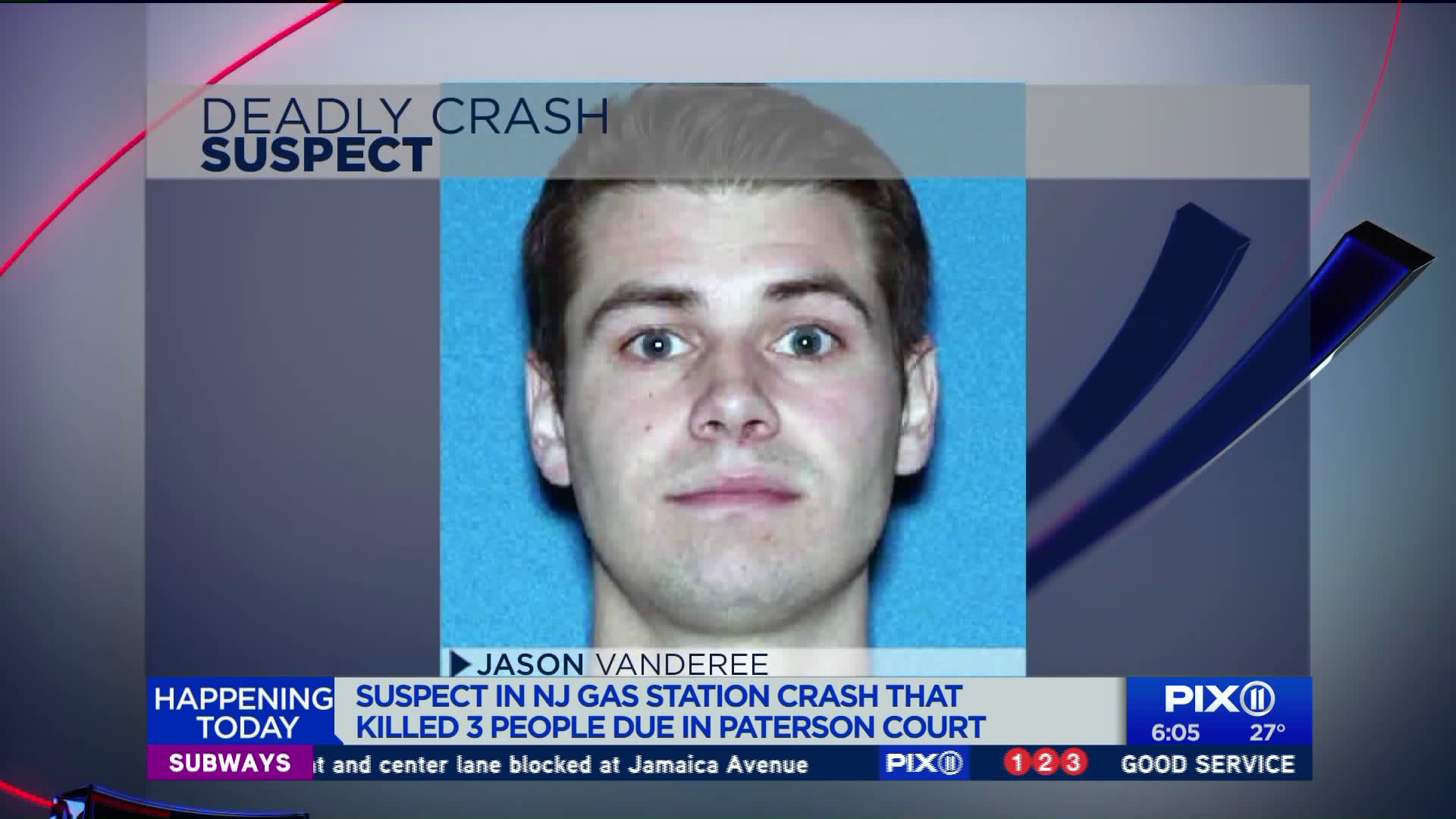 A community mourns for the three victims killed when an out-of-control driver smashed into them Tuesday morning.

WAYNE, N.J. — A community mourns for the three victims killed when an out-of-control driver smashed into them at a New Jersey gas station Tuesday morning.

Friends and family remember 17-year-old Luke Warbeck and his father, Jon. Warbeck, 50, and his son were in a Chevrolet Camaro at the Delta Gas Station in Wayne when surveillance video shows a Honda Pilot driving toward them at a high-speed just before 9 a.m.

The impact of the crash killed the father and son, and a gas station employee, Lovedeep Fatra, 22.

Jon Warbeck would have celebrated his birthday Wednesday, his sister said, heartbroken.

Toni Smith was seen laying flowers at the scene to remember her brother and nephew.

“You’re having a big party with dad today, and we just miss you all very much,” she said.

Sources say Vanderee overdosed on opioids behind the wheel. His life was saved by EMTs who reportedly administered Naloxone to reverse the overdose effects.

“I’m glad he survived. I hope survives because dying would have been the easy way out for him,” Smith said.

Grief counselors will be present at Boonton High School where Luke Warbeck attended, according to the superintendent of schools.