Suspect turns himself in, charged with Queens rape of woman against vehicle 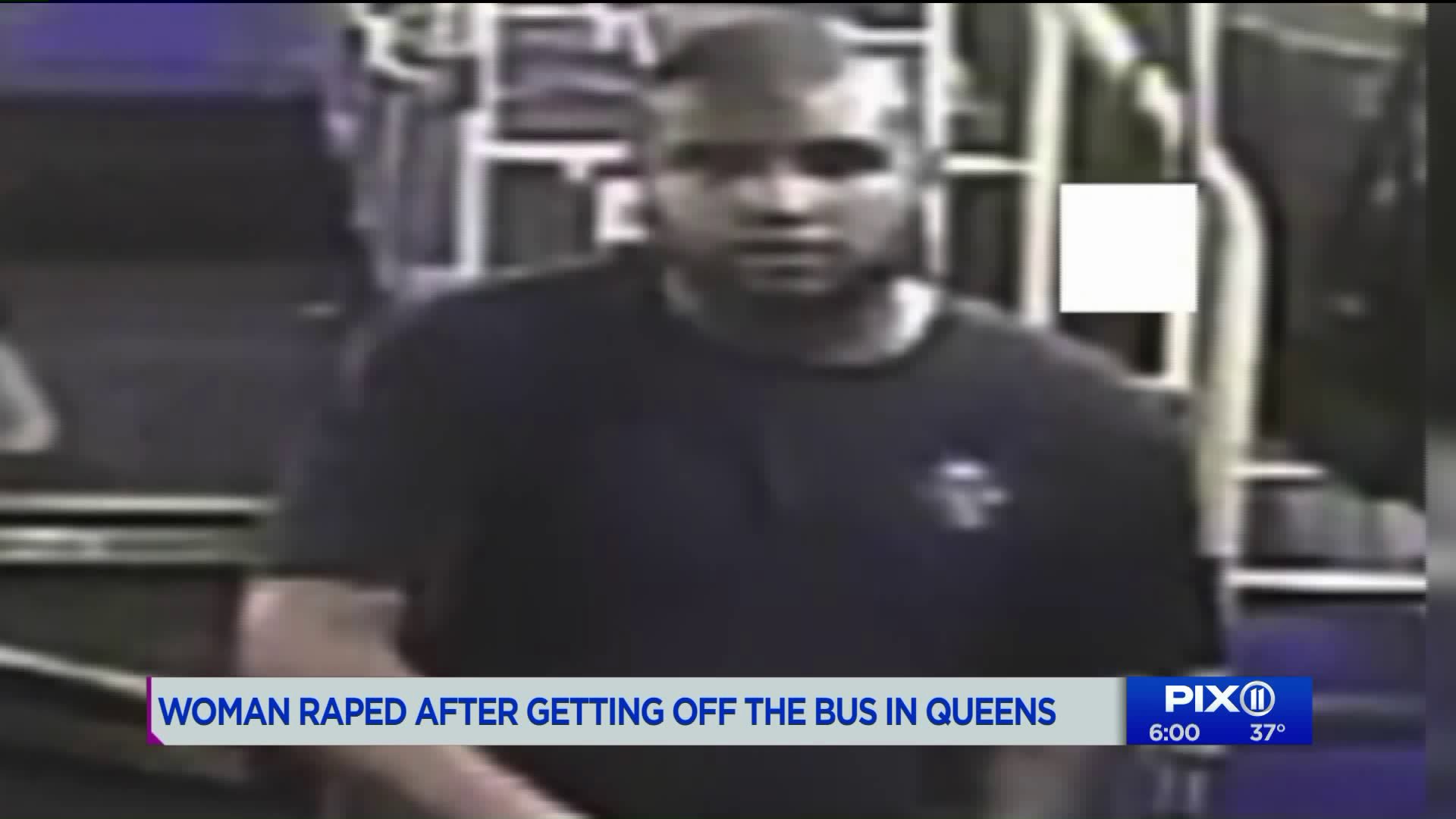 Authorities report the suspect started a conversation with the victim and then pushed her against a vehicle and raped her. 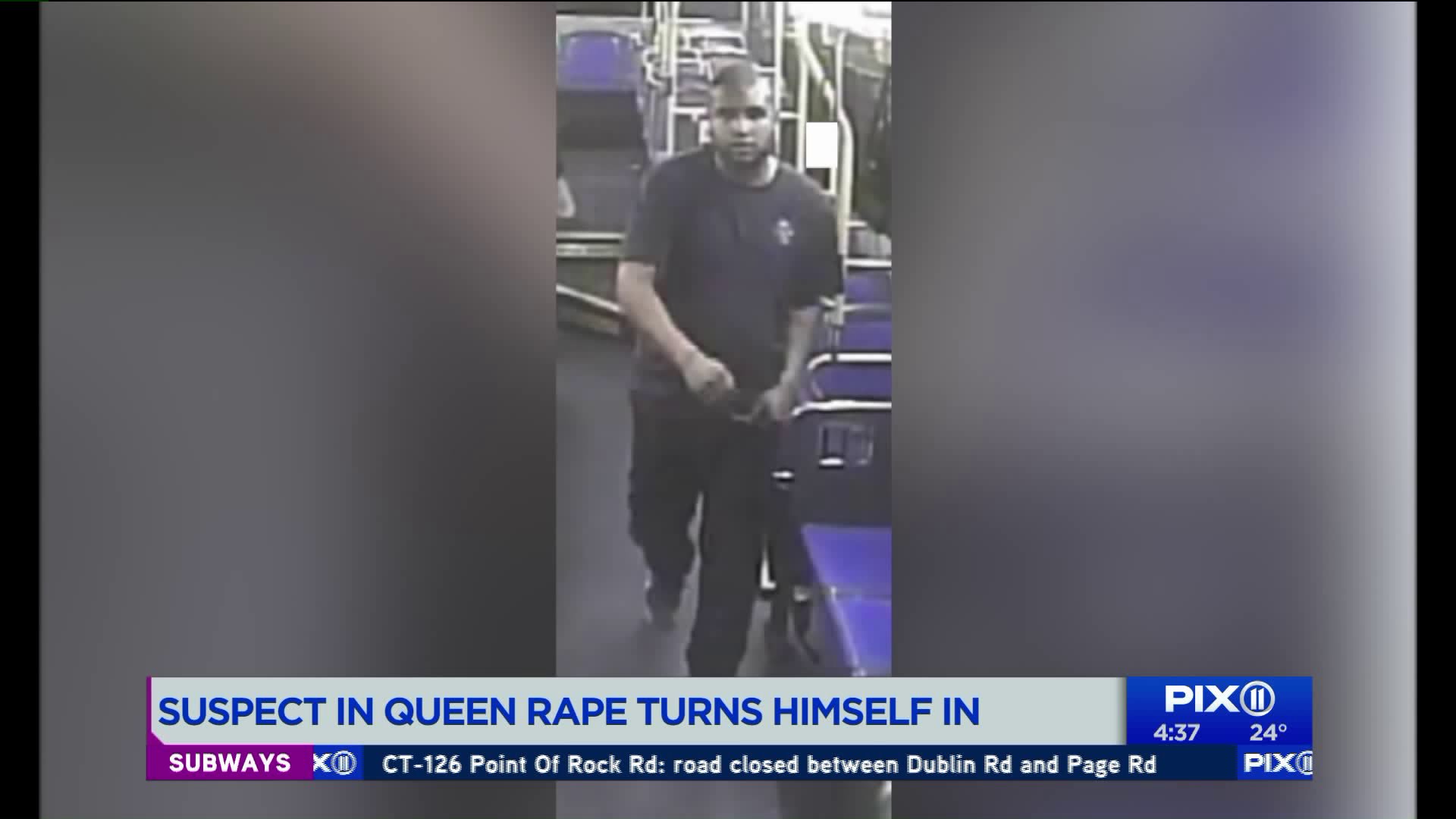 WOODSIDE, Queens — Police say the man wanted in connection with a Queens rape last week has turned himself in.

Matthew Luna of Queens turned himself in at the 108th Precinct Monday night with his attorney, according to authorities.

The 27-year-old suspect was arrested and charged with rape, stalking, a criminal sex act and assault, police said.

On Friday, at about 10:40 p.m., police say Luna followed the 20-year-old victim to the area of 54th Street and Skillman Avenue in the Woodside neighborhood of Queens.

Officials say Luna followed the victim after they got off a bus before starting a conversation with her. The suspect then allegedly pushed her against a vehicle and raped her.