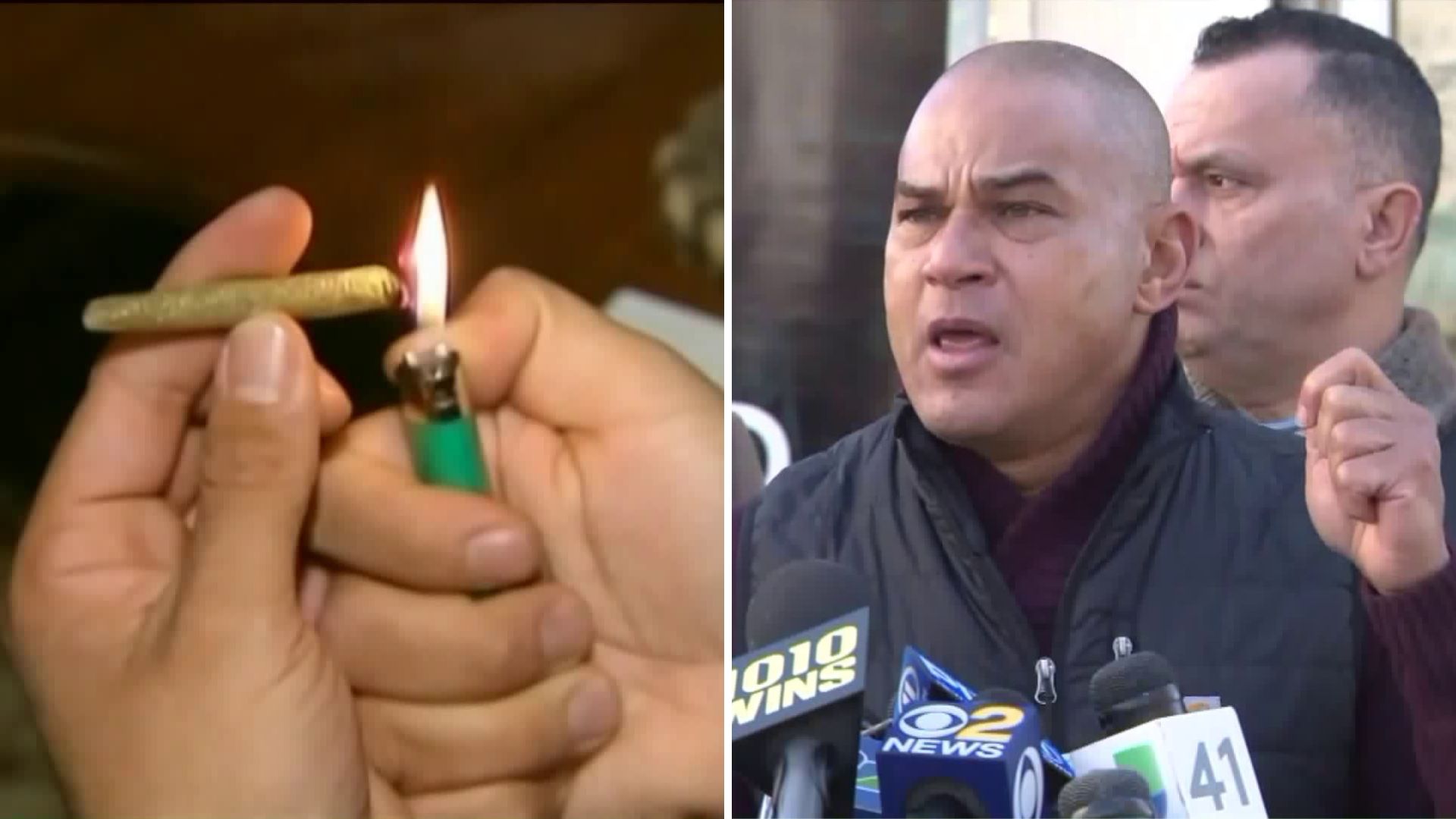 While New York lawmakers move toward the possibility of legalizing recreational marijuana, a group that represents the City's bodega's owners is rallying for the right to sell marijuana if it's legalized. 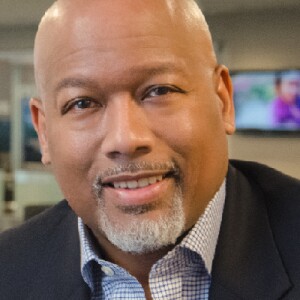 BRONX — New York City bodega owners rallied Sunday morning in the Bronx, pleading that they should be allowed to sell marijuana if and when the state legalizes it.

While NY lawmakers move towards the future possibility of legalizing recreational marijuana, one of the questions that needs to be answered is who will be allowed to sell legalized marijuana.

Social justice advocates, who cite low-income neighborhoods as long targets for marijuana enforcement, say it's only fair those communities benefit if and when marijuana becomes a legal, recreational cash-crop.

Meanwhile, bodega owners say with rent and other businesses expenses rising for them, the windfall of revenue is a matter of business survival. The bodegas owners also point out that bodegas are heavily regulated by both the city and state.

The group hopes to discuss the proposal with representatives and and Governor Andrew Cuomo soon proposal.

Cuomo said earlier this month that he remains confident the Legislature can vote to legalize recreational marijuana as part of the state budget, which is due on April 1.