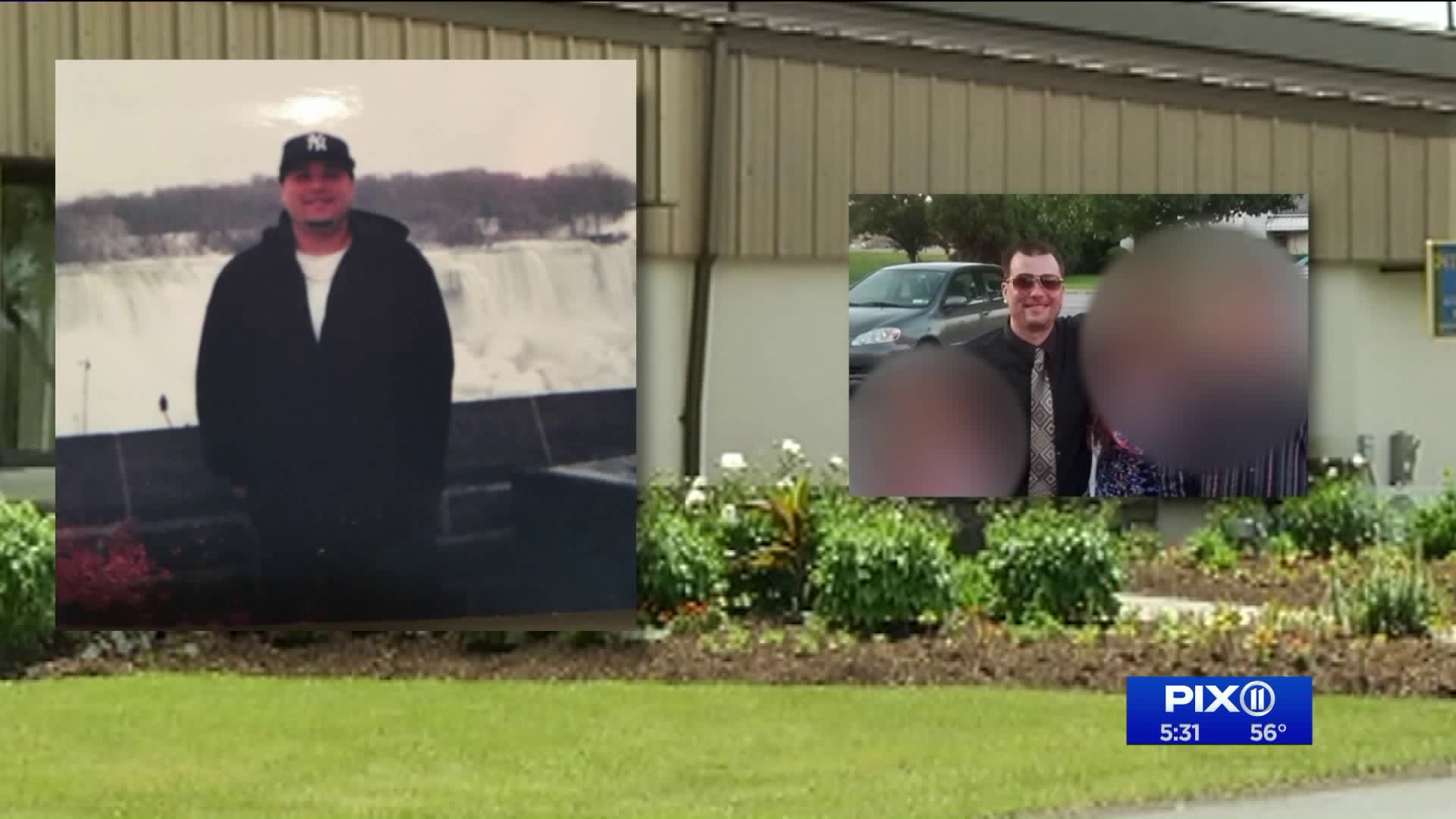 New York State Police are investigating the deaths of two inmates of the Greene Correctional Facility.

Both families told PIX11 News in exclusive interviews that they have several unanswered questions.

Ashley Farrell was married to Delmus.

“I don’t understand how someone dies in a prison and 3 months later we still don’t know how," Farrell said. “Our knowledge he was in solitary at Greene Correctional facility."

Delmus died at Albany Medical Center on November 13, his death certificate lists “strangulation by another” as his cause of death.

No arrests have been made in the case.

In the case of Anthony Myrie, prison officials tell PIX11 News he died after an altercation with several other inmates. The family’s attorney says they’ve been given conflicting stories about what happened.

“First he was in the box, then he wasn’t,” said attorney David Hernandez. “He was involved in some sort of altercation, no there was no altercation.”

The Albany County Coroner’s Officer performed an autopsy on Myrie. His family says the results were inconclusive. State Police told PIX11 they are waiting on a toxicology report.

An independent autopsy is planned for Saturday morning.