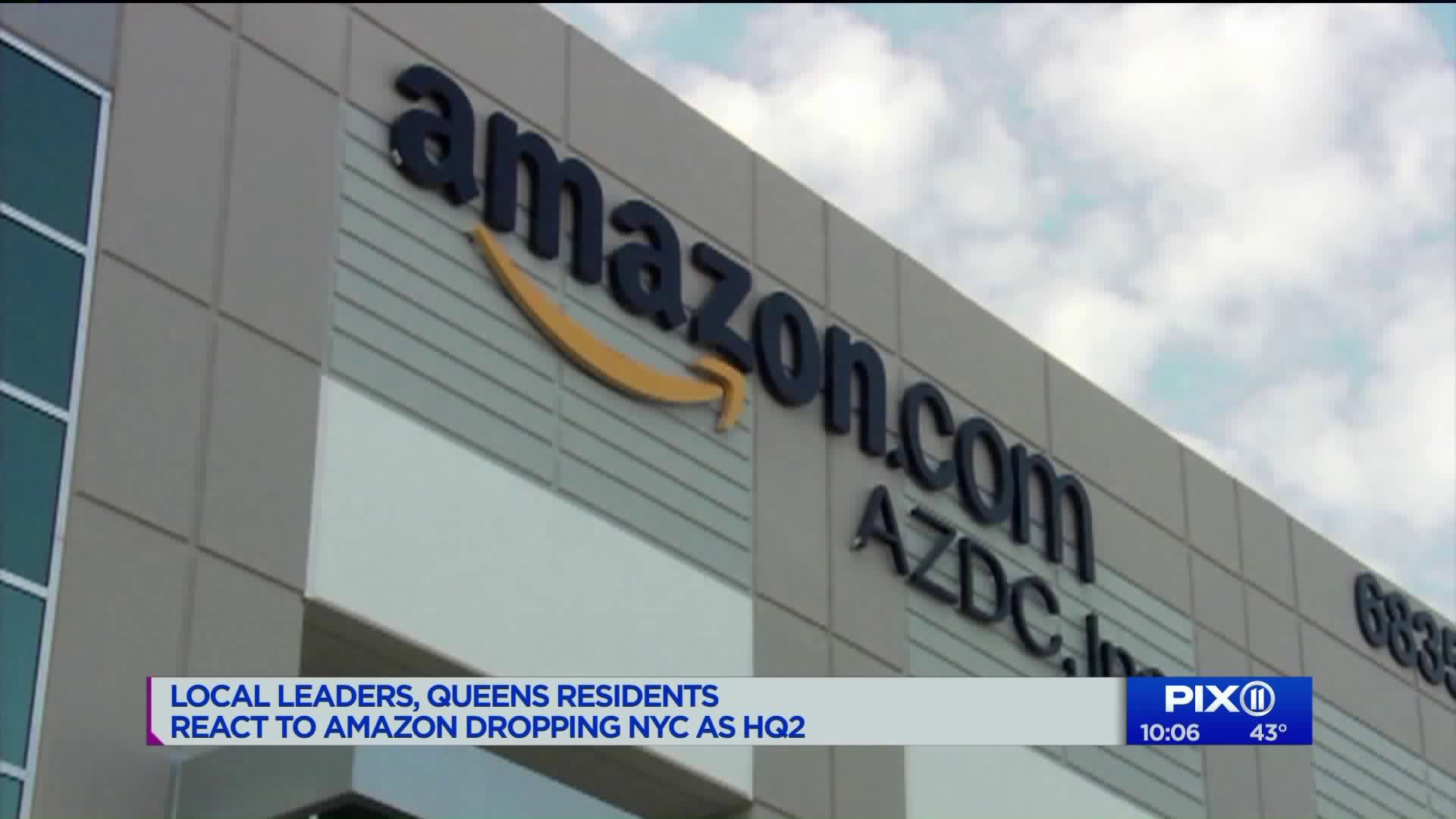 Some are cheering the news, but many are upset New York will lose out on 25,000 promised jobs. 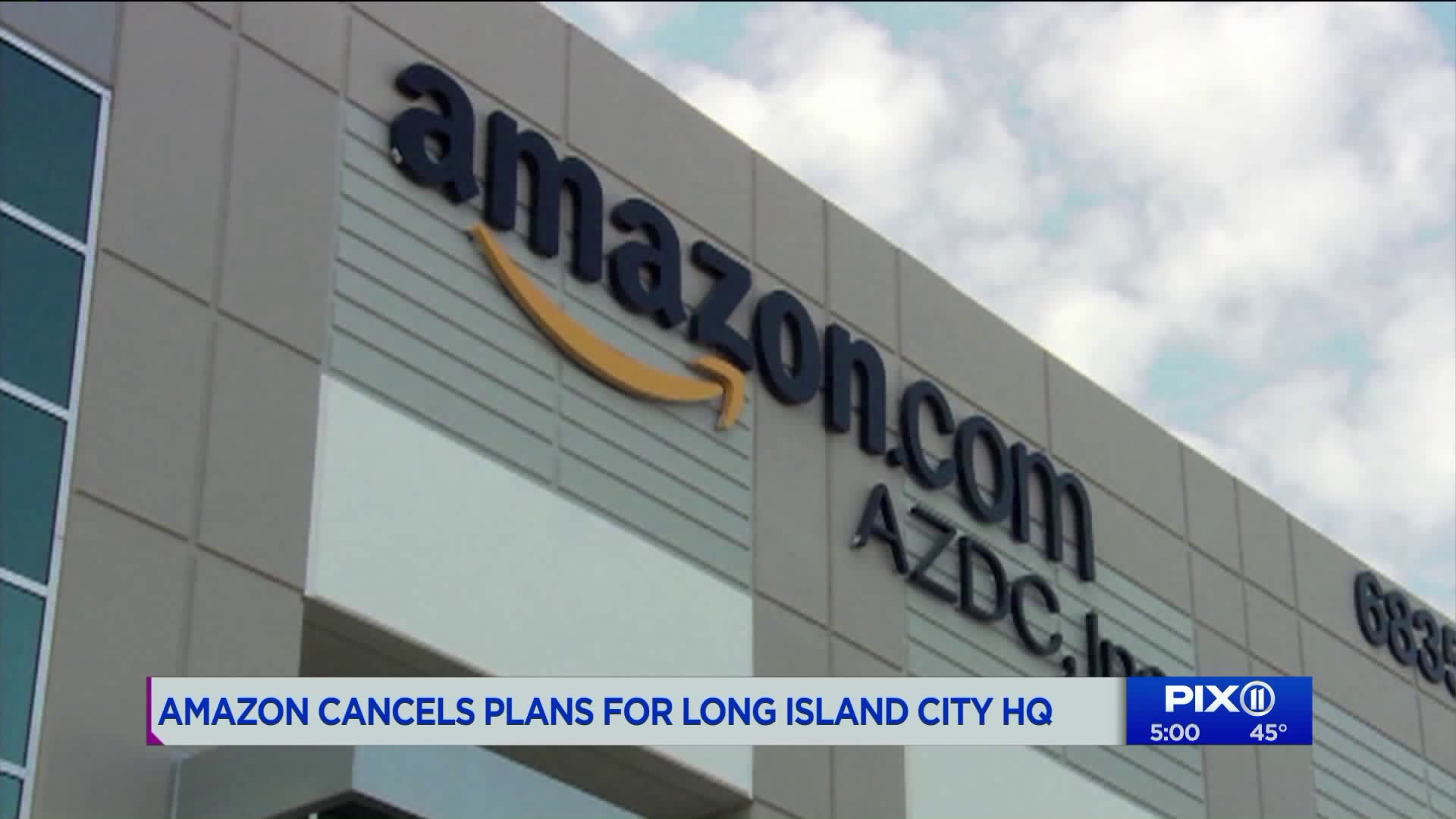 City Councilman Jimmy Van Bramer speaks at a podium on Feb. 14, 2019, celebrating Amazon's decision to pull out of a deal to open a headquarters in NYC. (PIX11)

Mayor Bill de Blasio, who has been an avid supporter of the online retail company coming to the city, said Amazon “threw away that opportunity.”

“You have to be tough to make it in New York City. We gave Amazon the opportunity to be a good neighbor and do business in the greatest city in the world. Instead of working with the community, Amazon threw away that opportunity. We have the best talent in the world and every day we are growing a stronger and fairer economy for everyone. If Amazon can’t recognize what that’s worth, its competitors will,” he said.

Gov. Andrew Cuomo, who also supported the Amazon headquarters, has yet to speak out about Amazon's decision, which was announced Thursday.

City Councilman Jimmy Van Bramer has strongly opposed Amazon coming to NYC, and celebrated the decision, calling it a “triumph” and a “victory.” ‪

“Defeating an anti-union corporation that mistreats workers and assists ICE in terrorizing immigrant communities is a victory. Defeating an unprecedented act of corporate welfare is a triumph that should change the way we do economic development deals in our city and state forever.”

Amazon selected NYC and Northern Virginia to split duty as its second headquarters. Each city was expected to have more than 25,000 workers over time.

Unlike Northern Virginia, many state and local politicians in New York have opposed Amazon’s presence.

“While polls show that 70% of New Yorkers support our plans and investment, a number of state and local politicians have made it clear that they oppose our presence and will not work with us to build the type of relationships that are required to go forward with the project we and many others envisioned in Long Island City," Amazon said in a statement.