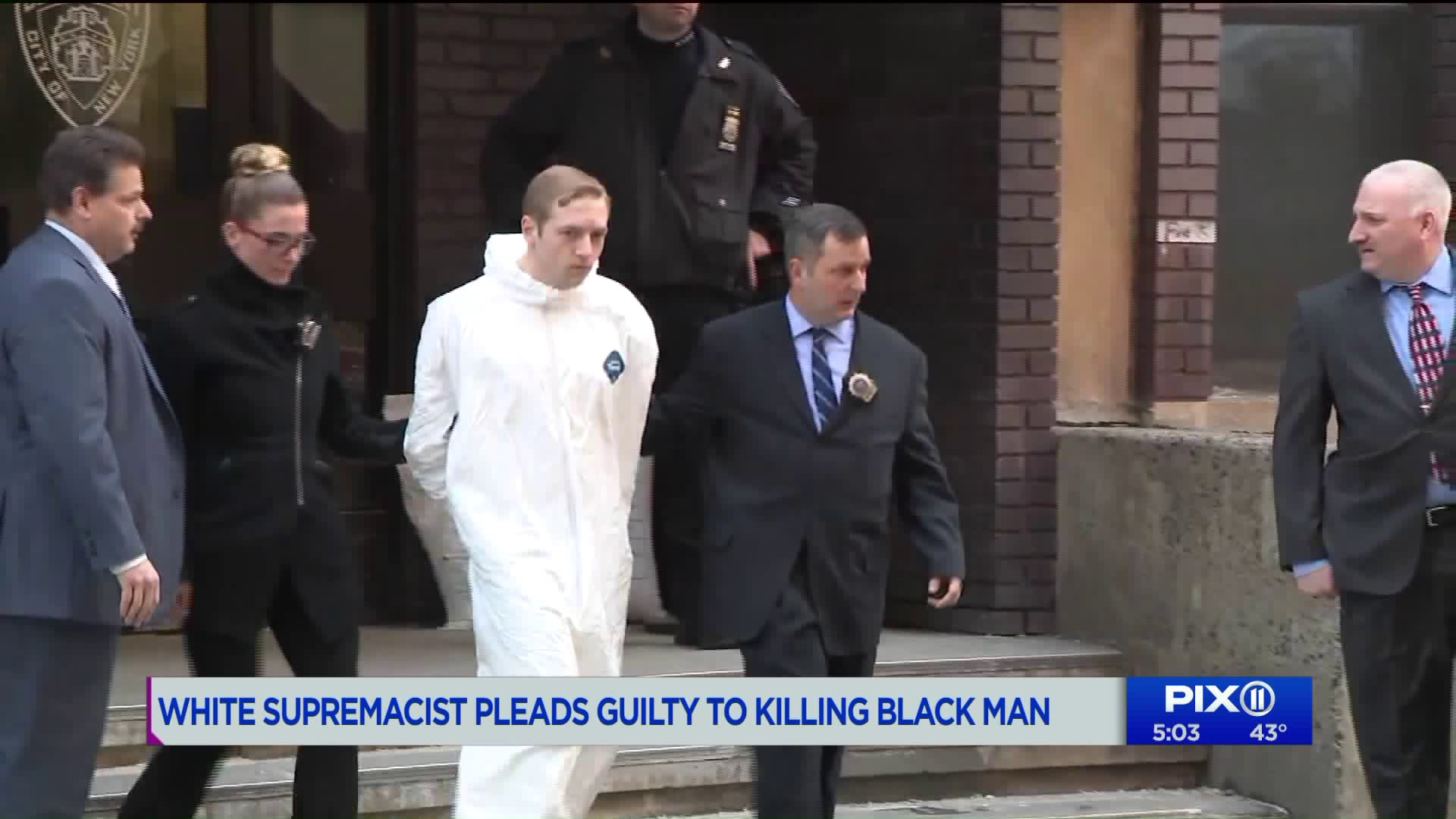 Jackson, who is white, told police he traveled from Baltimore to carry out the attack because New York is the media capital of the world. 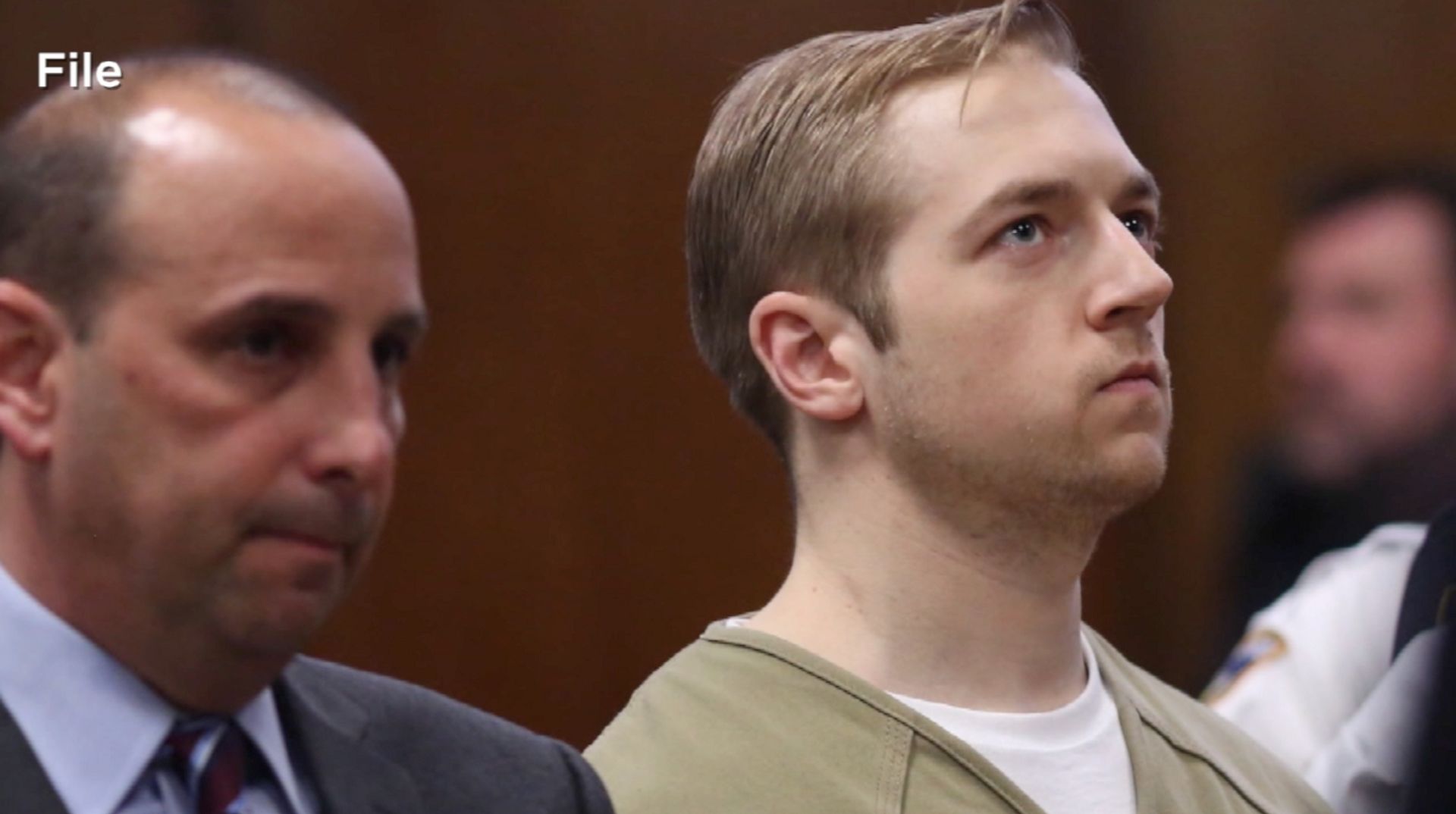 NEW YORK — A white supremacist who traveled from Baltimore to Manhattan to kill a black man with a sword was sentenced Wednesday.

James Jackson, 30, who pleaded guilty to the 2017 murder, was sentenced to life in prison without the possibility of parole, the maximum sentence permitted under New York criminal law, Manhattan District Attorney Cyrus Vance announced.

He also previously said the slaying had been practice for further assaults on black people. Caughman, 66, who was remembered as a gentleman and a good neighbor, was alone and collecting bottles for recycling when he was attacked from behind with a sword. He staggered, bleeding, into a police station and died at a hospital.

Jackson is from Baltimore and a veteran who served in Afghanistan. Family friends said previously that the allegations were out of line with how he was raised, in a tolerant and liberal middle-class family.

In a 2017 jailhouse interview with the Daily News, Jackson said he intended the stabbing as "a practice run" in a mission to deter interracial relationships.

He said he would rather have killed "a young thug" or "a successful older black man with blondes ... people you see in Midtown. These younger guys that put white girls on the wrong path."