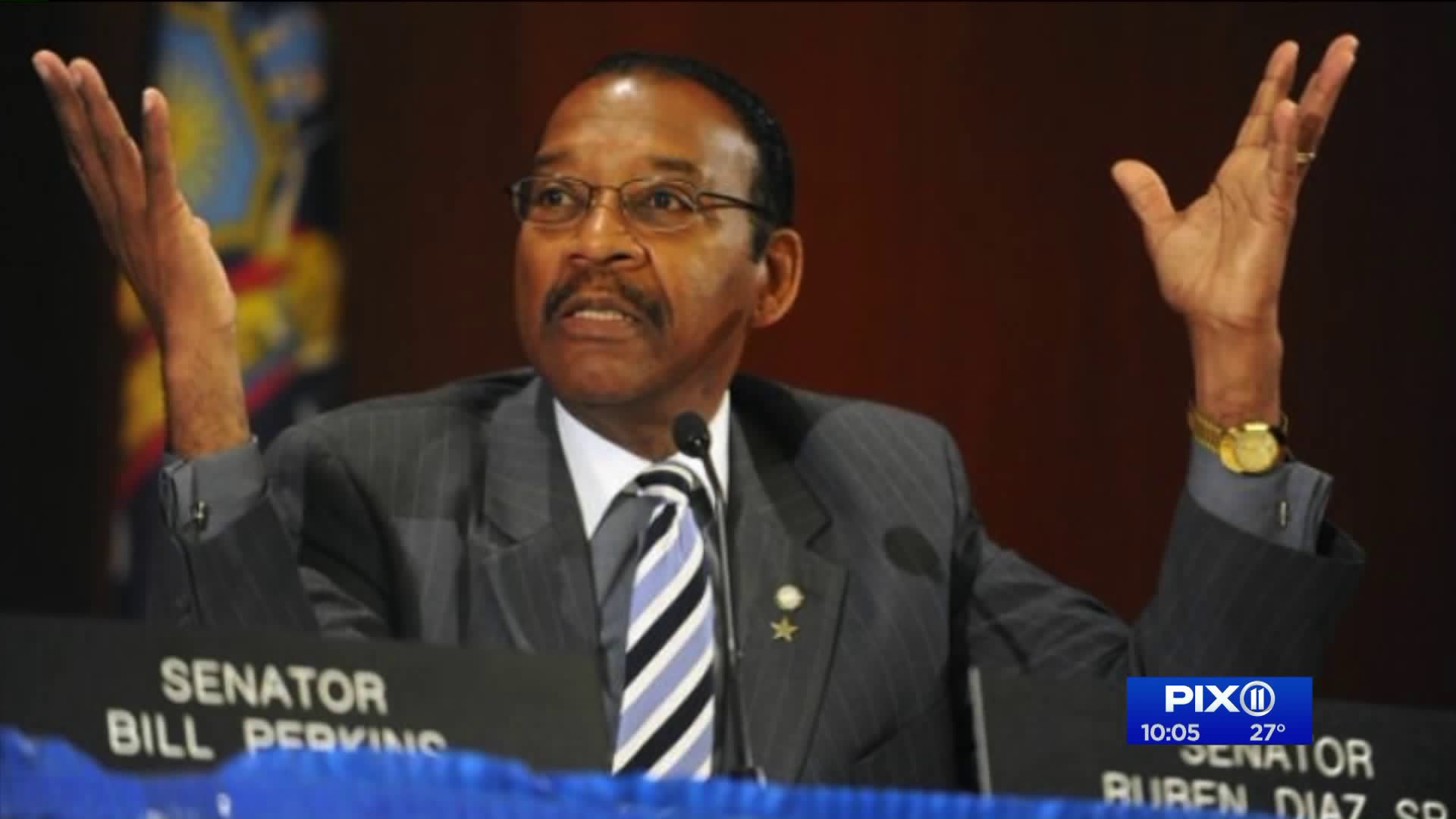 NEW YORK — The New York City Council speaker is demanding an apology from a council member who said the legislative body is "controlled by the homosexual community."

A spokesman for Speaker Corey Johnson issued a statement Friday saying comments by Ruben Diaz Sr. "have no place in New York City" and the Bronx Democrat should apologize to his colleagues and the LGBTQ community.

In a Spanish-language radio program, Diaz, who is a Pentecostal minister, said the homosexual community controls most of the 51 council members. The 75-year-old, Puerto Rican-born politician, who opposes same-sex marriage, called Johnson a "homosexual married to another man." The speaker is openly gay and single.

NYC is a place where we celebrate our diversity and inclusivity. The LGBTQ community is unequivocally an essential voice in our City. @revrubendiaz’s sentiments are antagonistic, quarrelsome and wholly unnecessary. He should apologize.

Paul Schindler, Editor in Chief of "Gay City News," called out Councilman Diaz, telling PIX11's Jennifer Bisram today, "This kind of treatment of a community has to be called out."

Councilmember Diaz Sr. is reportedly refusing to apologize, saying his comments were not homophobic.

Johnson and Diaz Sr. did not immediately respond to messages left on Saturday.