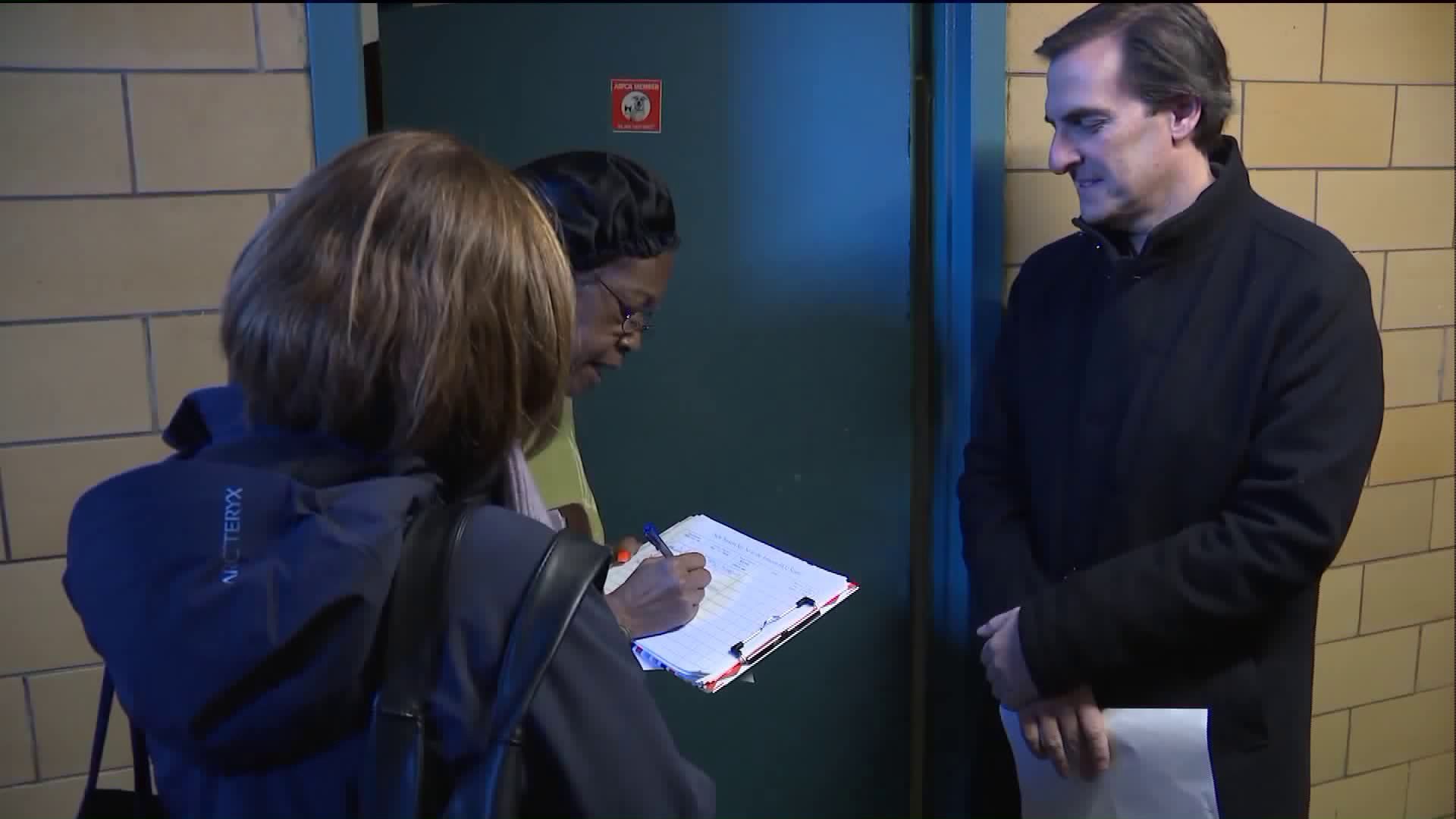 The Queensbridge Houses are the largest public housing complex in the country, and would be in close proximity to the new headquarters.

Sen. Gianaris has been perhaps the most vocal critic of the Amazon deal.

"I don't know why Amazon’s doing what it’s doing, and I don't really care," said Gianaris. "I just know that this is a bad deal and we should not welcome them here."

Gianaris points to Amazon’s $3 billion tax break as a serious problem, as well as the number of jobs it's expected to bring to Queensbridge residents.

"They say they’re bringing 25,000 jobs to this community and they've only talked about bringing 30 to the largest public housing development in the country, which happens to be just down the street from where they want to arrive," said Gianaris.

"I believe that's taking advantage of us," said Takeria Scott, who lives in the Queensbridge Houses and signed a petition for Sen. Gianaris in protest of the deal.

"At first, I thought the jobs were gonna come here," said Latonia Jesse, who also lives in the Queensbridge Houses. "Amazon was gonna come in and gonna give jobs for the people here. But clearly, that’s not the agenda."

In a statement sent to PIX11 on Friday, an Amazon spokeswoman wrote:

"We're focused on engaging with our new neighbors – small business owners, educators, and community leaders. Whether it’s building a pipeline of local jobs through workforce training or funding computer science classes for thousands of New York City students, we are working hard to demonstrate what kind of neighbor we will be."

Governor Andrew Cuomo and Mayor Bill de Blasio both strongly support Amazon coming to New York City. They say the deal will bring thousands of high-paying jobs to Queens, and that the tax credit doesn’t compare to the $27 billion Amazon is expected to bring into the local economy.