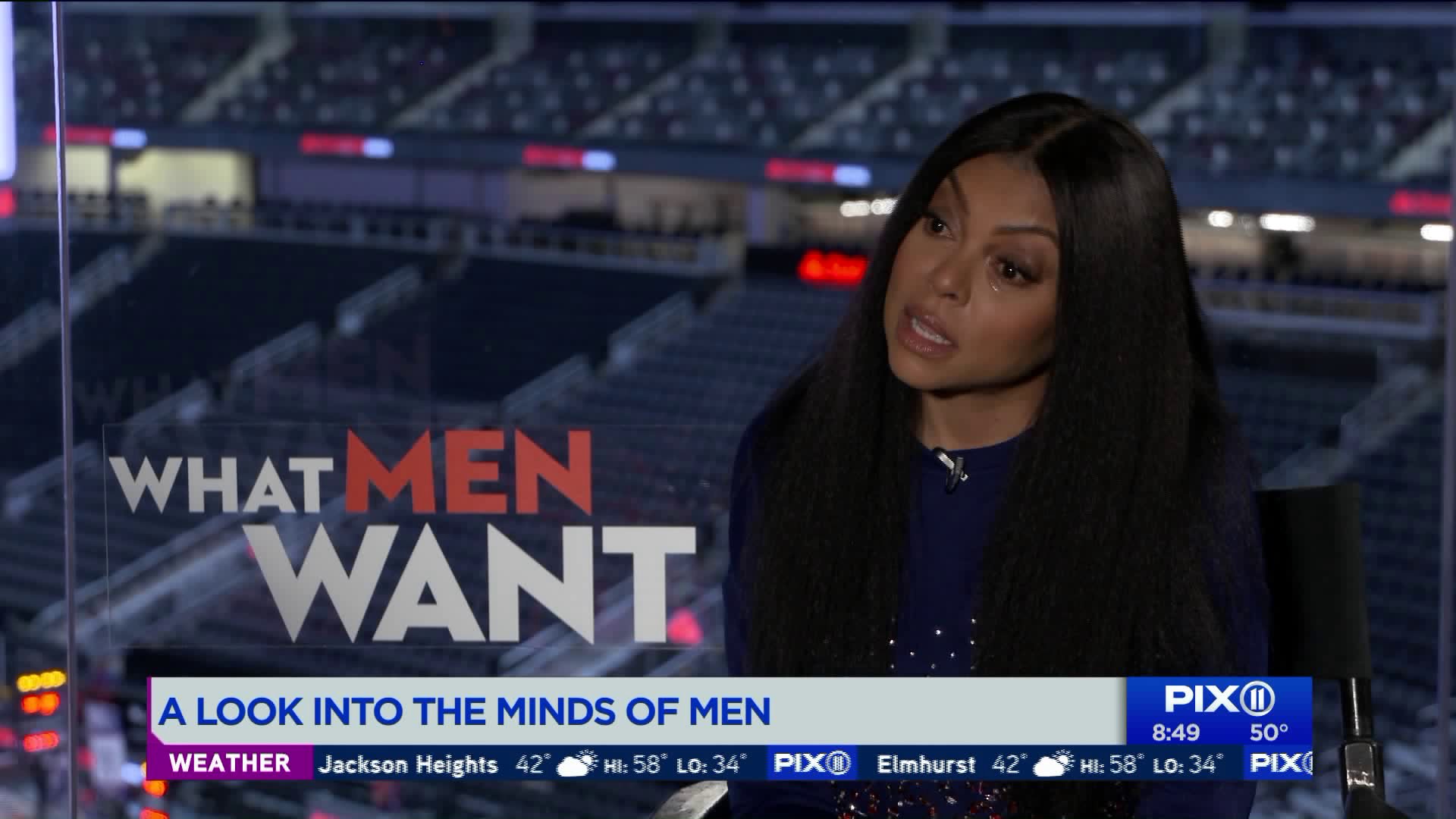 Nearly 20 years after Mel Gibson starred in `What Women Want,` Taraji P. Henson is finding out `What Men Want` in her new comedy hitting theaters this week. PIX11`s Oji Obiekwe sat down with Taraji, director Adam Shankman, and producer Will Packer.

Nearly 20 years after Mel Gibson's 2000 hit film What Women Want, Taraji P. Henson stars in What Men Want , with her character acquires the same magical ability to read the minds of the opposite sex.

PIX11's Oji Obiekwe sat down with Henson, and film's director Adam Shankman, and producer Will Packer, to get the low down about this 2019 reimagining.

What Men Want opens in theaters this weekend.