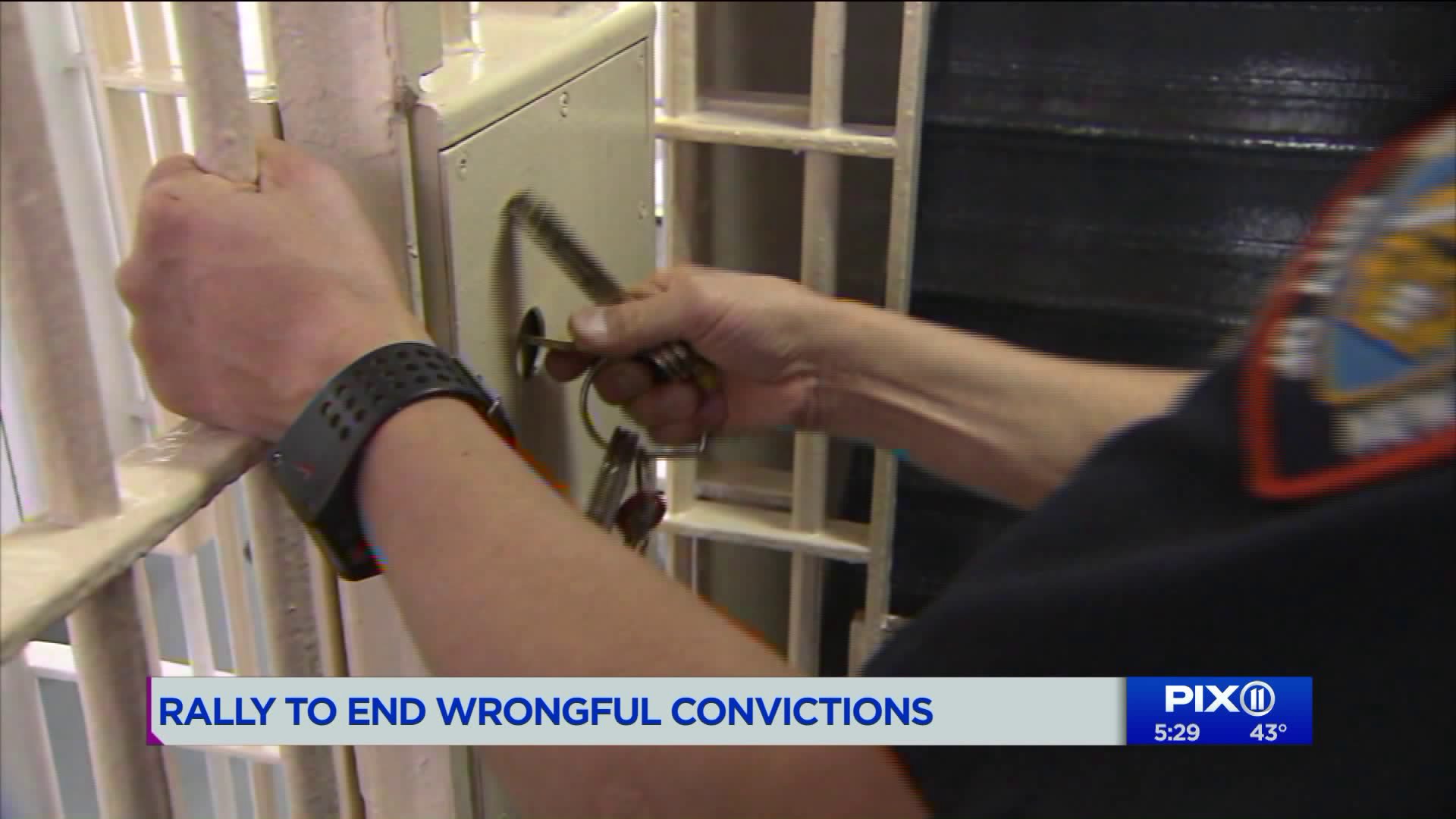 Quart told PIX11 Wednesday he plans to introduce legislation in Albany creating a conviction integrity watchdog in hopes of clearing the names of innocent New Yorkers.

“There’s a new spirit and certainly push on criminal justice reform and I think this will be part of it,” Quart said. “Sometimes judges, juries and prosecutors just get it wrong and we have to accept that fact.”

Quart made the announcement on the steps of City Hall, surrounded by exonerated men, including Derrick Hamilton.

“I spent 21 years in prison for a murder I did not commit,” Hamilton said. “When you lock up the wrong man, the real perpetrator continues to go on and commit more robberies or murders whatever it may be.”

The goal of the new state agency, according to Quart, would be to put local politics aside and focus on justice.

He believes there is the political support for the legislation in Albany, but Quart also noted it could take years to establish a new state-wide agency.