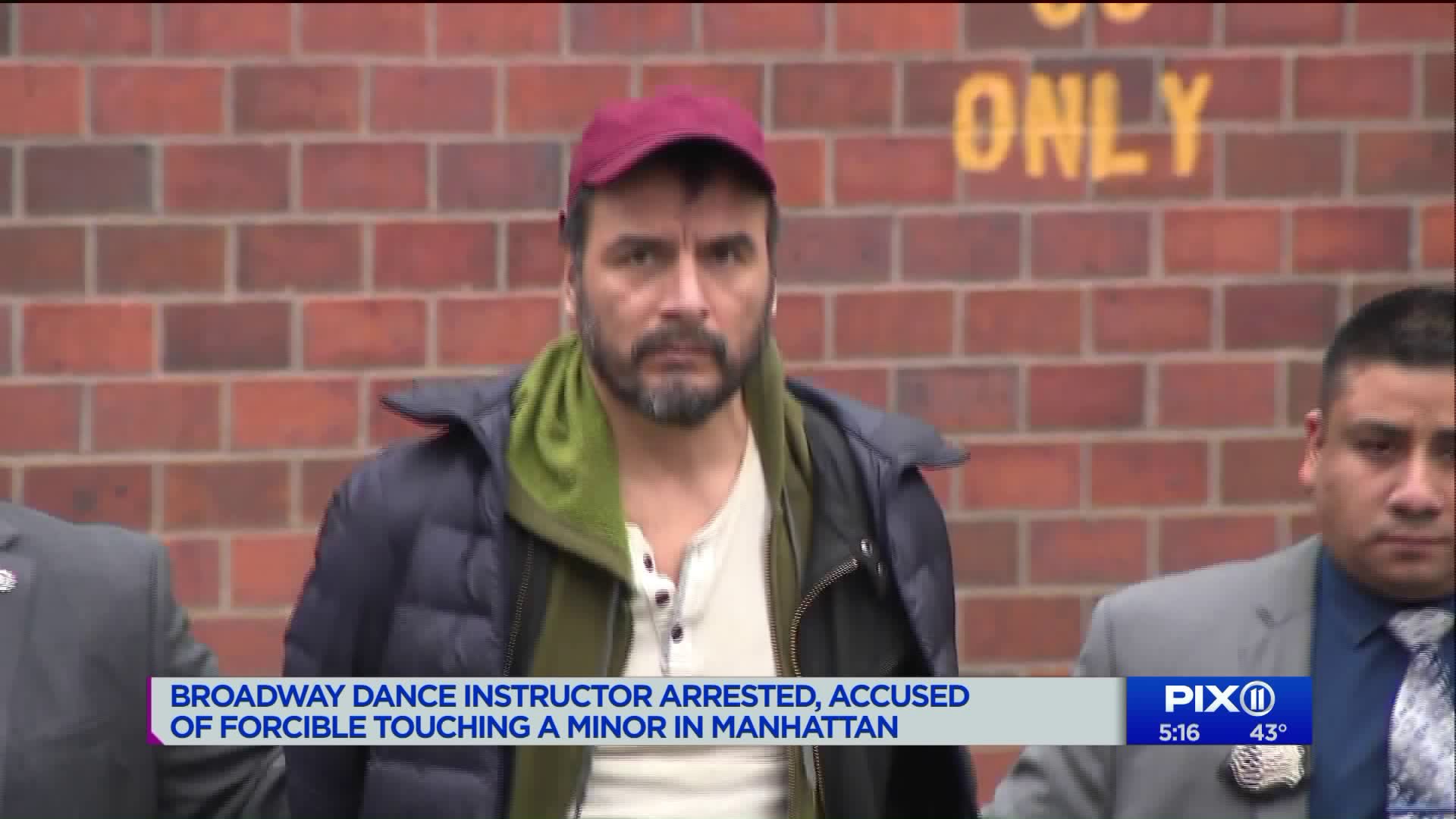 MANHATTAN — A dance instructor was arrested for allegedly touching a minor inappropriately.

Police are asking anyone to come forward if they believe they were victimized by Marquez.