Why did women wear white to President Trump’s State of the Union address? 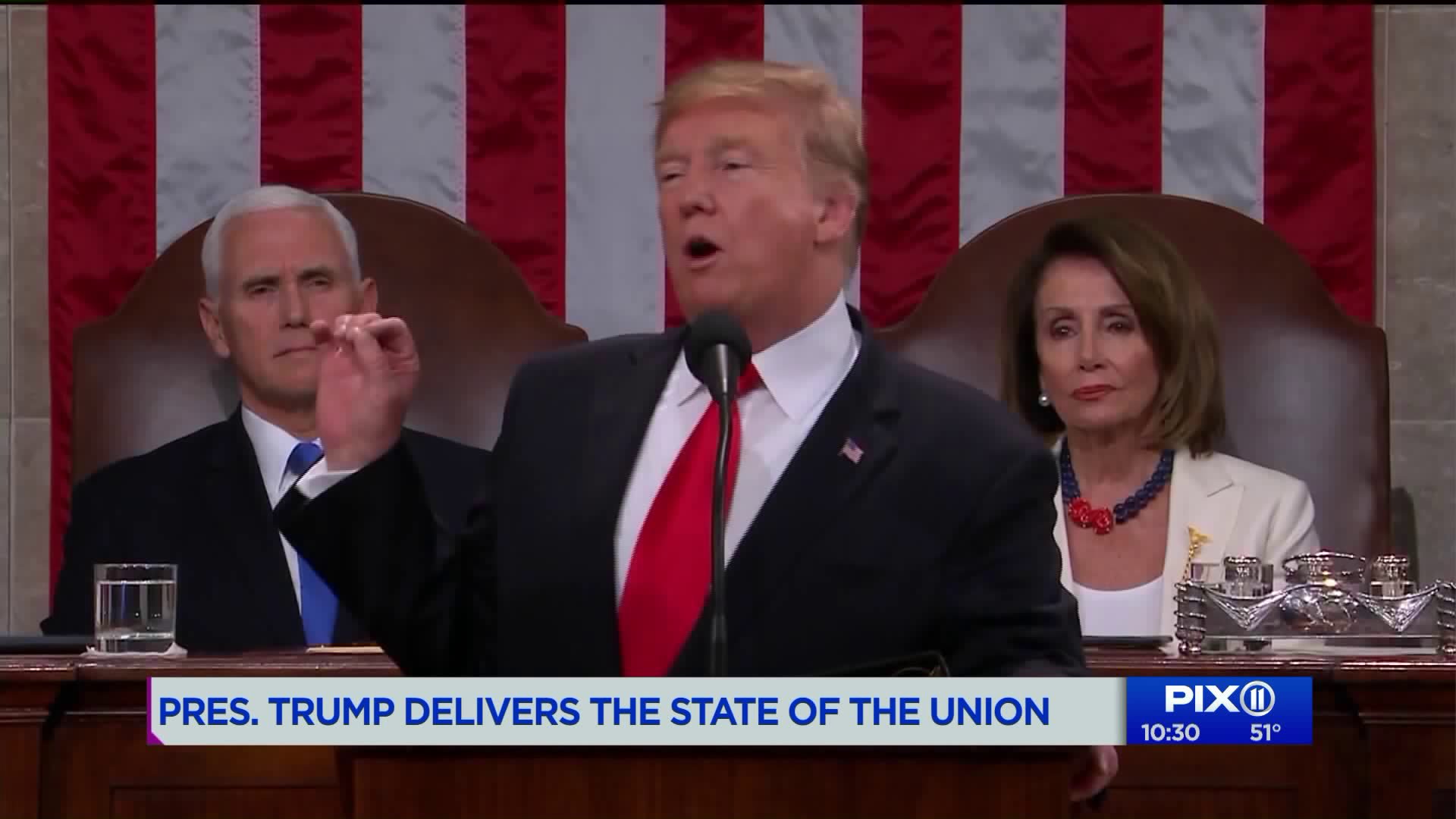 President Donald Trump appeared before a divided Congress for the first time on Tuesday to appeal to lawmakers` sense of unity at a moment of deepening partisan spite. His calls for conciliation were met with mostly stone-faced silence from Democrats, who bitterly oppose his agenda and accuse him of hastening the decline in cross-party cooperation. It was his first time addressing the Democratic-majority House, and his political nemesis, House Speaker Nancy Pelosi, offered applause only sparingly. 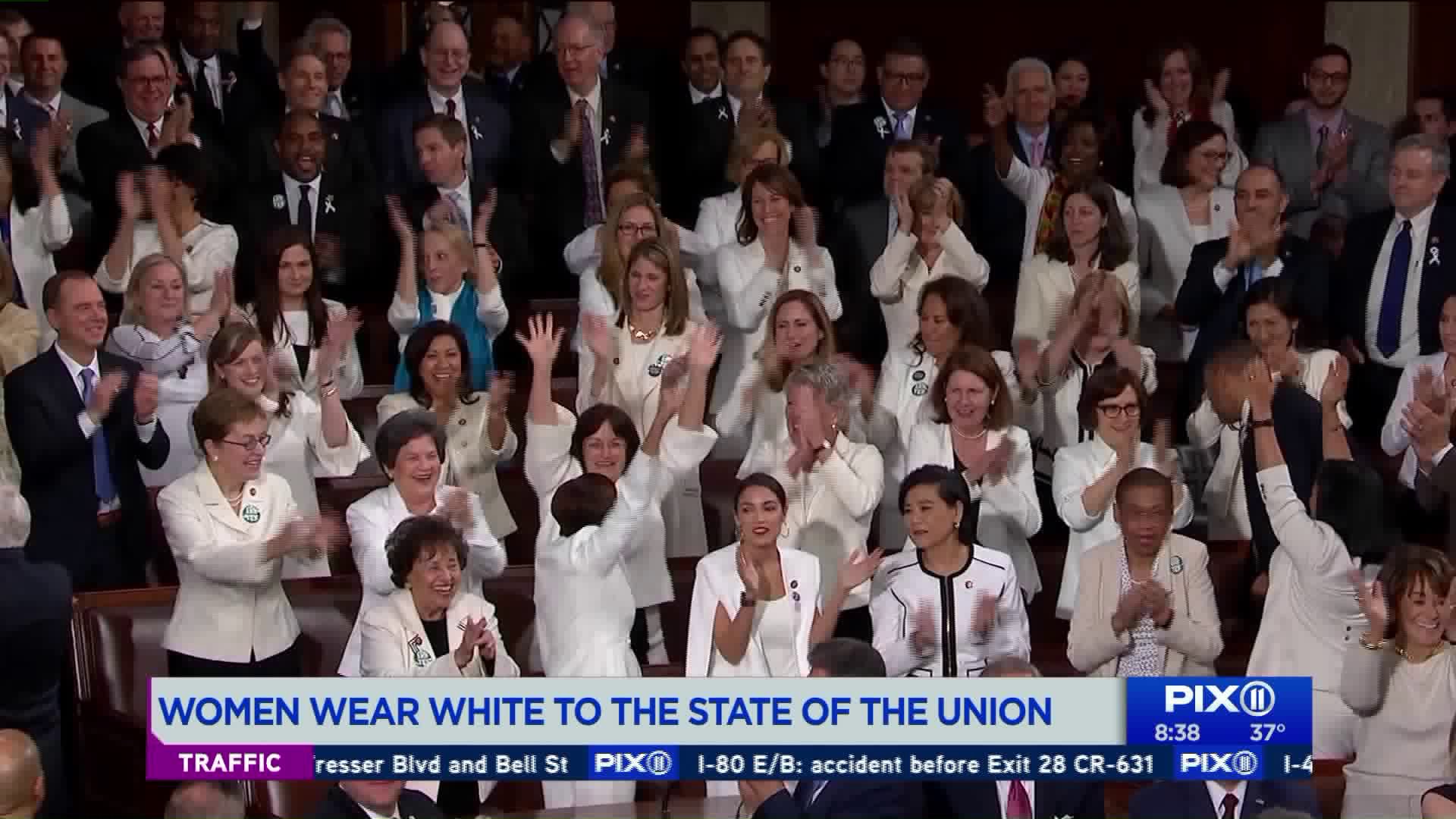 WASHINGTON — The women of the House wore white. The men wore dark suits. And the contrast laid bare the growing gender gap between Democrats and Republicans.

Wearing the color of the suffragists, the Democratic women of the House put on a stunning display of solidarity during the State of the Union address Tuesday.

They paid tribute to the women who came before them and gave a nod to their own achievement, as more women than ever are now representatives in the House.

There were white pantsuits, of course. But also sheath power dresses. Even a puffy zip snow vest. Hats for some. Shawls and scarves.

In the chamber, there has long been a growing gender divide as Democrats elect far more women than Republicans. The House now has more than 100 women in office. But the vast majority of them, about 90, are Democrats. House Republican women number just over a dozen.

Even when the senators join for a moment like this one the gap comes into view — with the sea of dark suits on one side of the aisle, and the diversity of colorful suits and dresses on the other.

When President Donald Trump saluted the record number of women elected to Congress in the November elections, Democrats in white leapt to their feet, high-fived each other and chanted, "U-S-A!"

A few of the Democrats' male colleagues joined them in white. Many other men wore white ribbons of support.

On Tuesday, the women's place in history, in white, stood out.