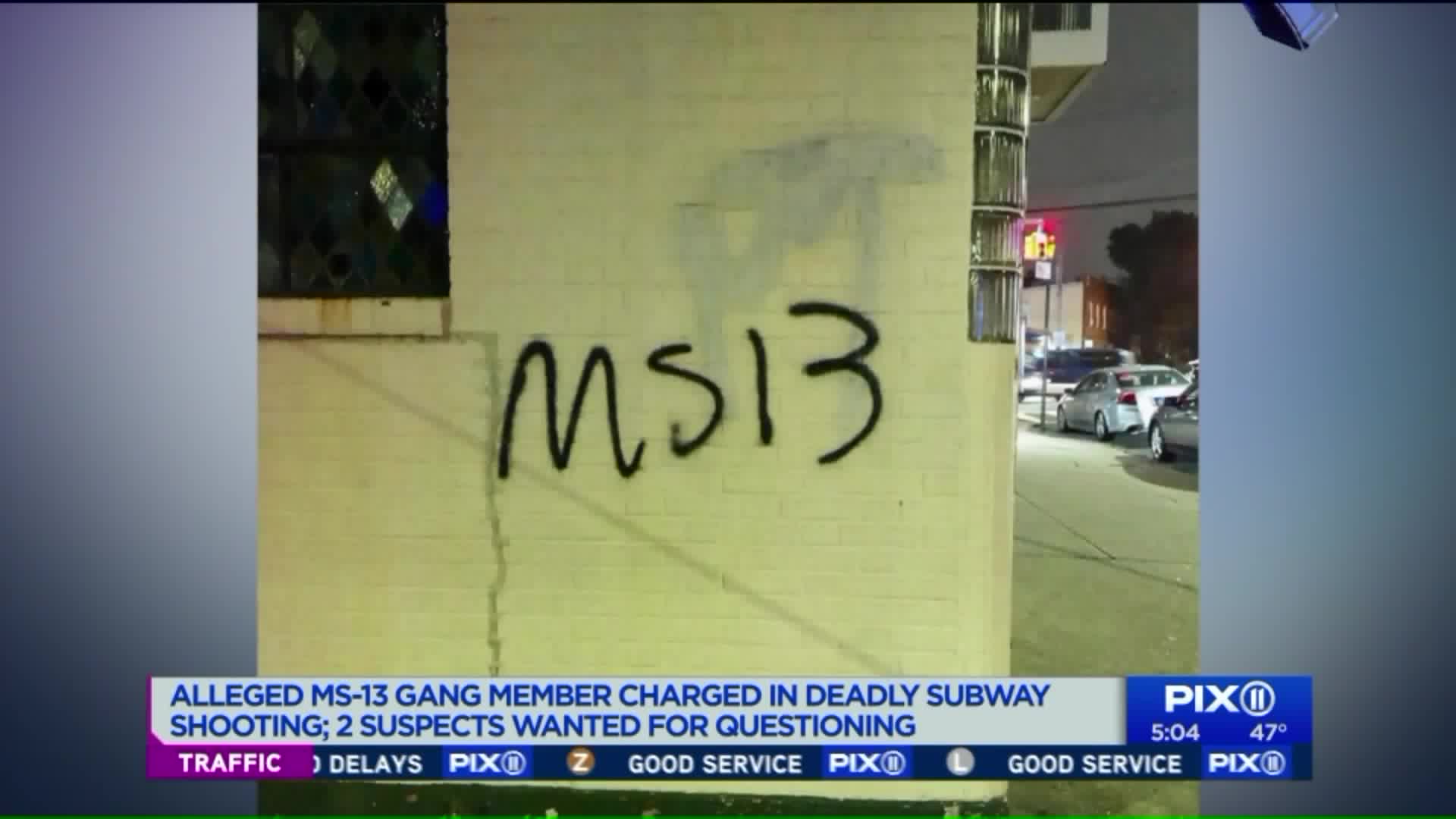 Police say charges of murder, gang assault, and criminal possession of a weapon, have been filed against 26-year-old Ramiro Gutierrez in connection with the fatal shooting of a rival gang member on a Queens 7 train platform on Sunday afternoon. 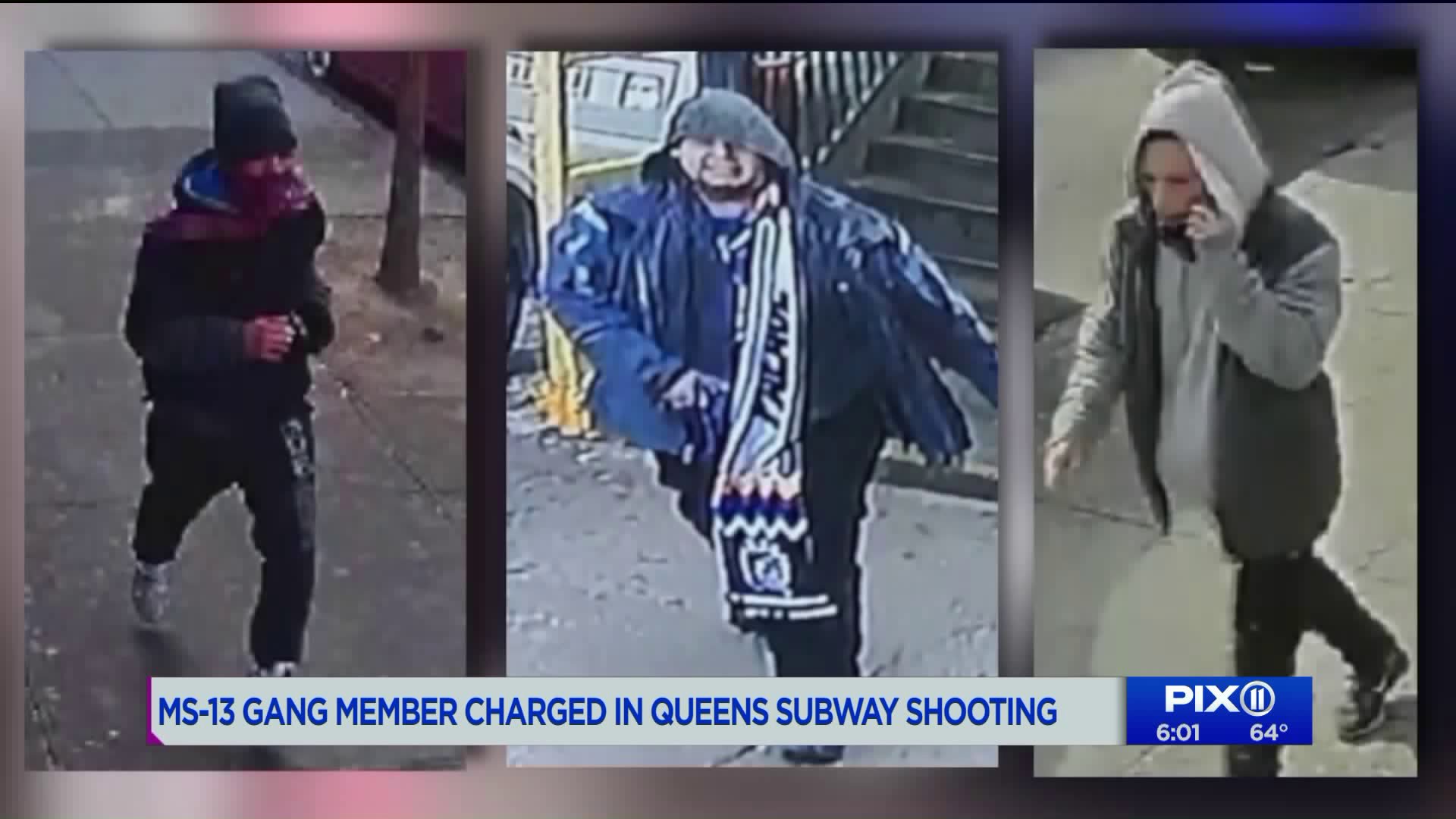 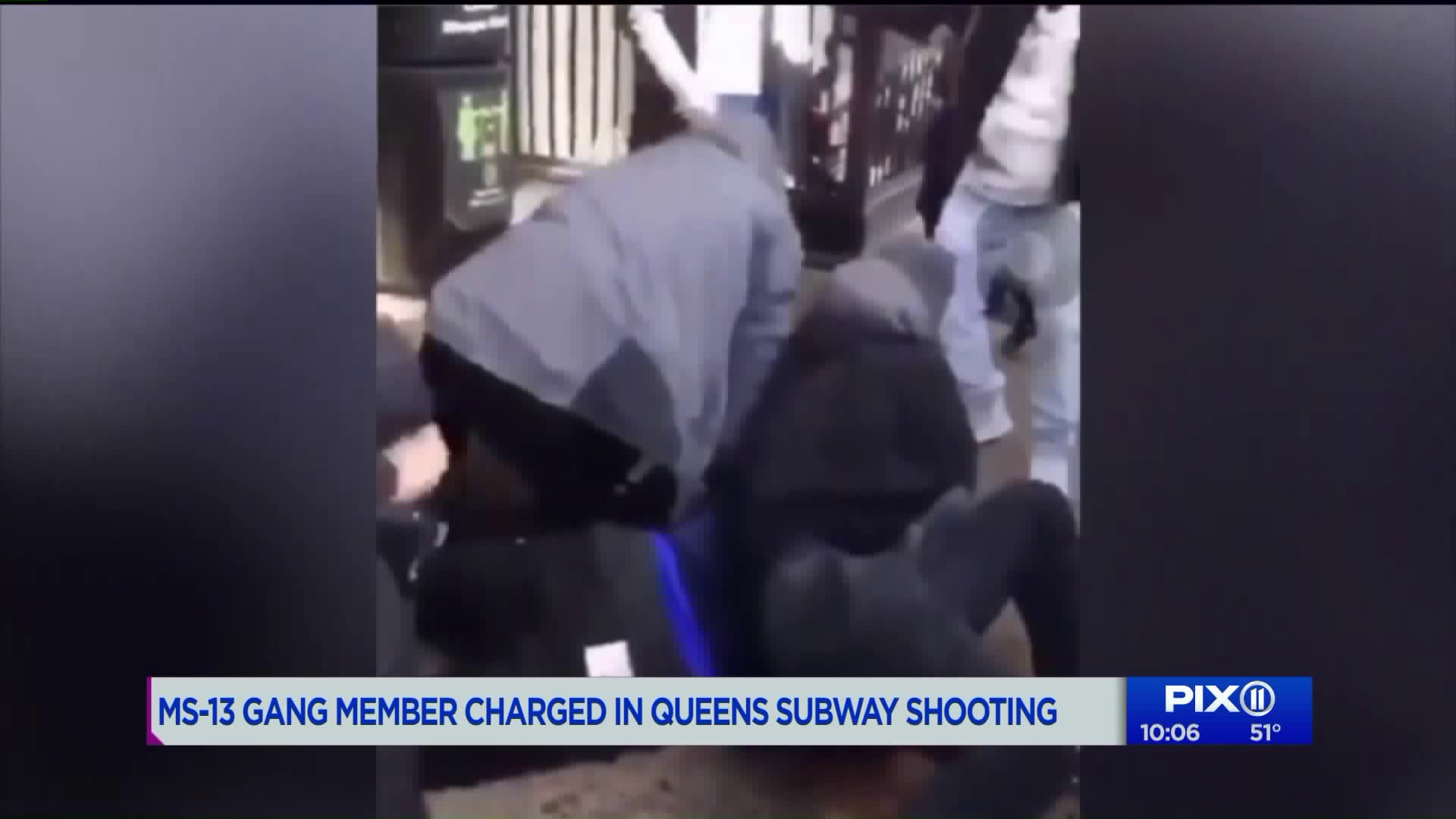 Ramiro Gutierrez, who was taken into Police custody on Monday, is now facing charges for murder, gang assault, and two counts of criminal possession of a weapon, authorities said Tuesday.

The 26-year-old suspect is accused of shooting and killing 20-year-old Abel Mosso around 1 p.m. Sunday after fighting on a Manhattan-bound 7 train. Mosso is a suspected 18th Street gang member.

In graphic surveillance video of the shooting, viewers can see the victim struggling as he was beaten on the ground before six shots are fired.

Authorities are still looking for two people of interest. On Monday evening, police released photos of two men wanted for questioning in connection with Sunday's shooting.

MS-13 is a “transnational” street gang pinned for numerous crimes across the country, prompting the FBI in 2004 to start a MS-13 National Gang Task Force. Members have been linked to several crimes and murders on Long Island in recent years.

The 18th Street gang is also a "transnational" criminal gang. The two gangs have had previous feuds, Department of Justice records show.

WATCH — Police discuss the subway shooting and other incidents: