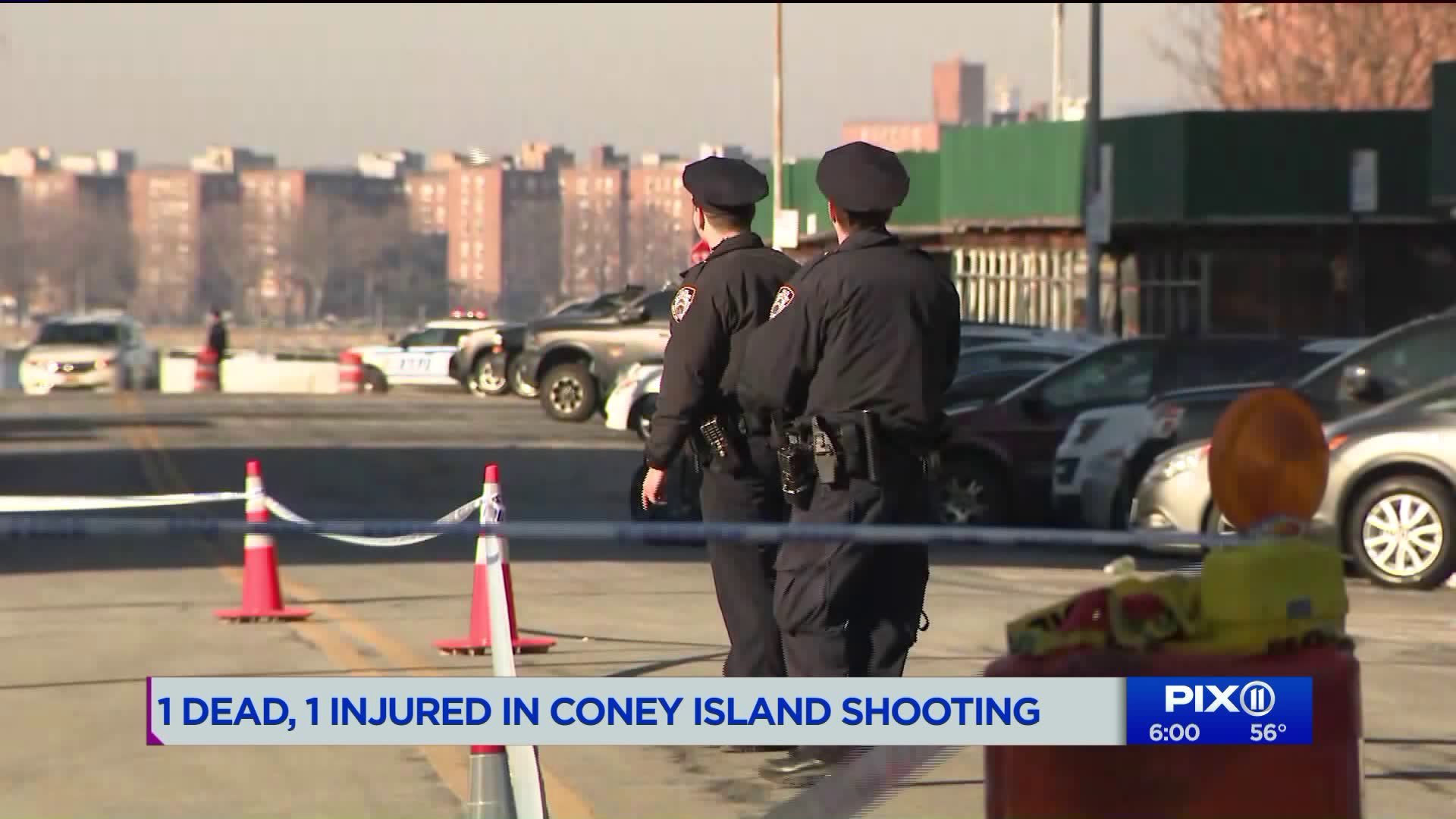 A construction worker is dead and a second is injured after a shooting in Coney Island Monday, according to police. The shooter and victims are believed to have known each other, NYPD Chief of Detectives Dermot Shea said. 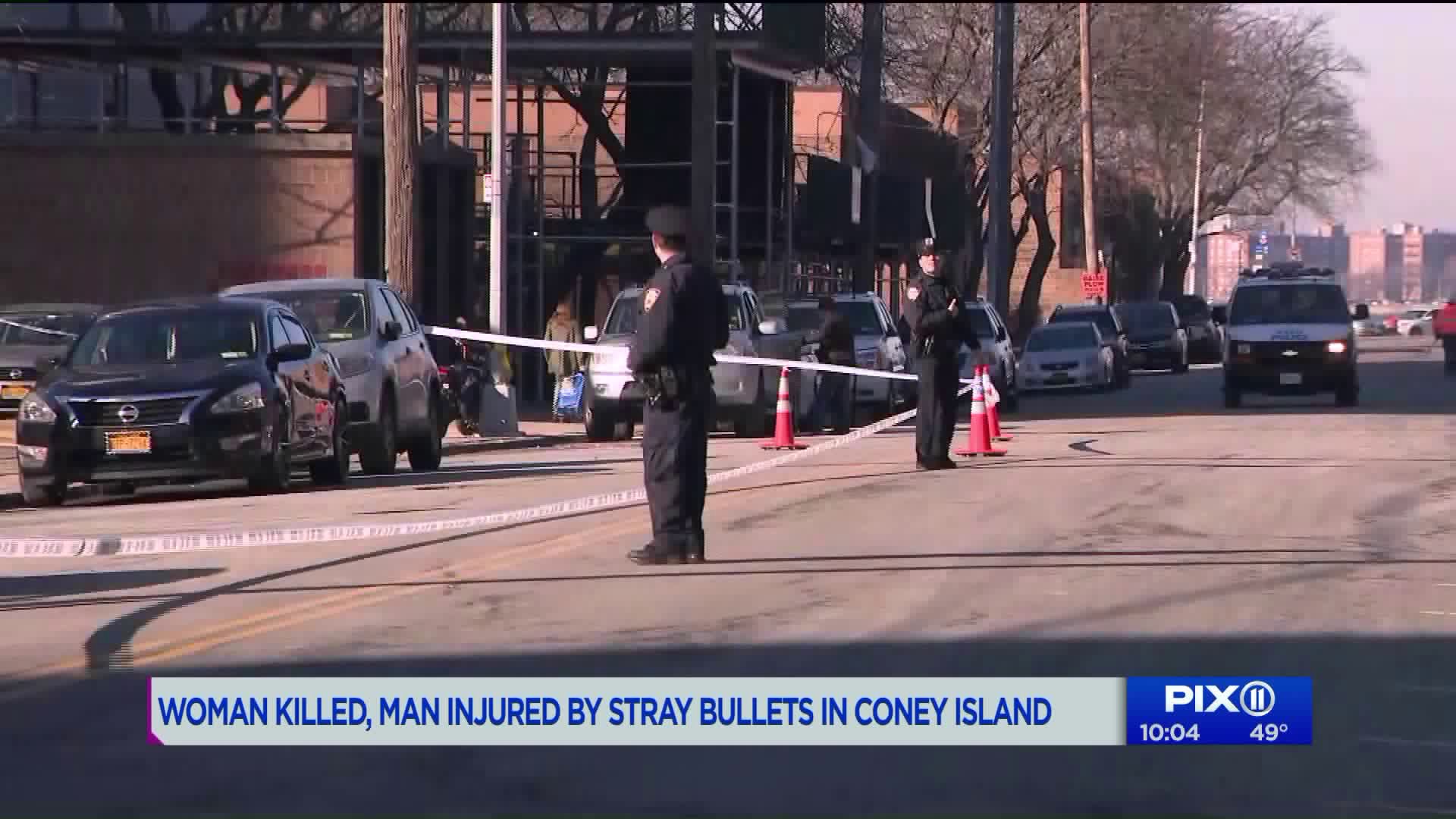 CONEY ISLAND, Brooklyn — A construction worker is dead and a second is injured after a shooting in Coney Island Monday, according to police.

Dorothy Dixon, 53, and a 47-year-old man were shot around West 33rd Street and Neptune Avenue, near a construction site, at 11:42 a.m. police said. Dixon was shot in the torso and the man was hit in his left leg.

They were shot after a man in a dispute with another man pulled out a gun and fired several shots. Both of those men fled the scene after the shooting.

The victims were both take to area hospitals, but Dixon did not survive, police said.

A dark-colored SUV is now sought, according to Shea.

WATCH — Police discuss the shooting and other incidents: