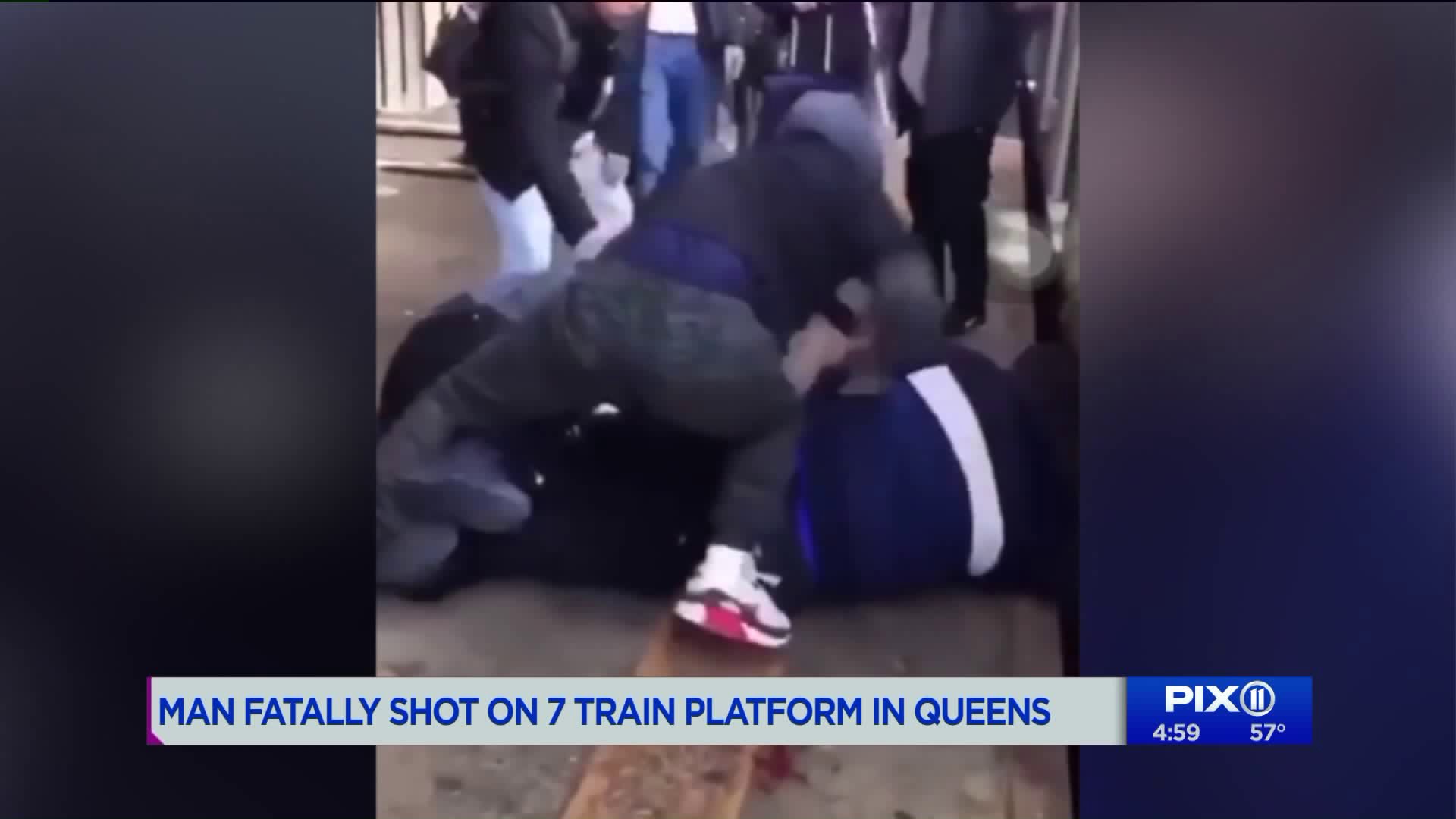 A known MS-13 gang member is the suspected shooter in Sunday`s incident, and has been arrested, police said. 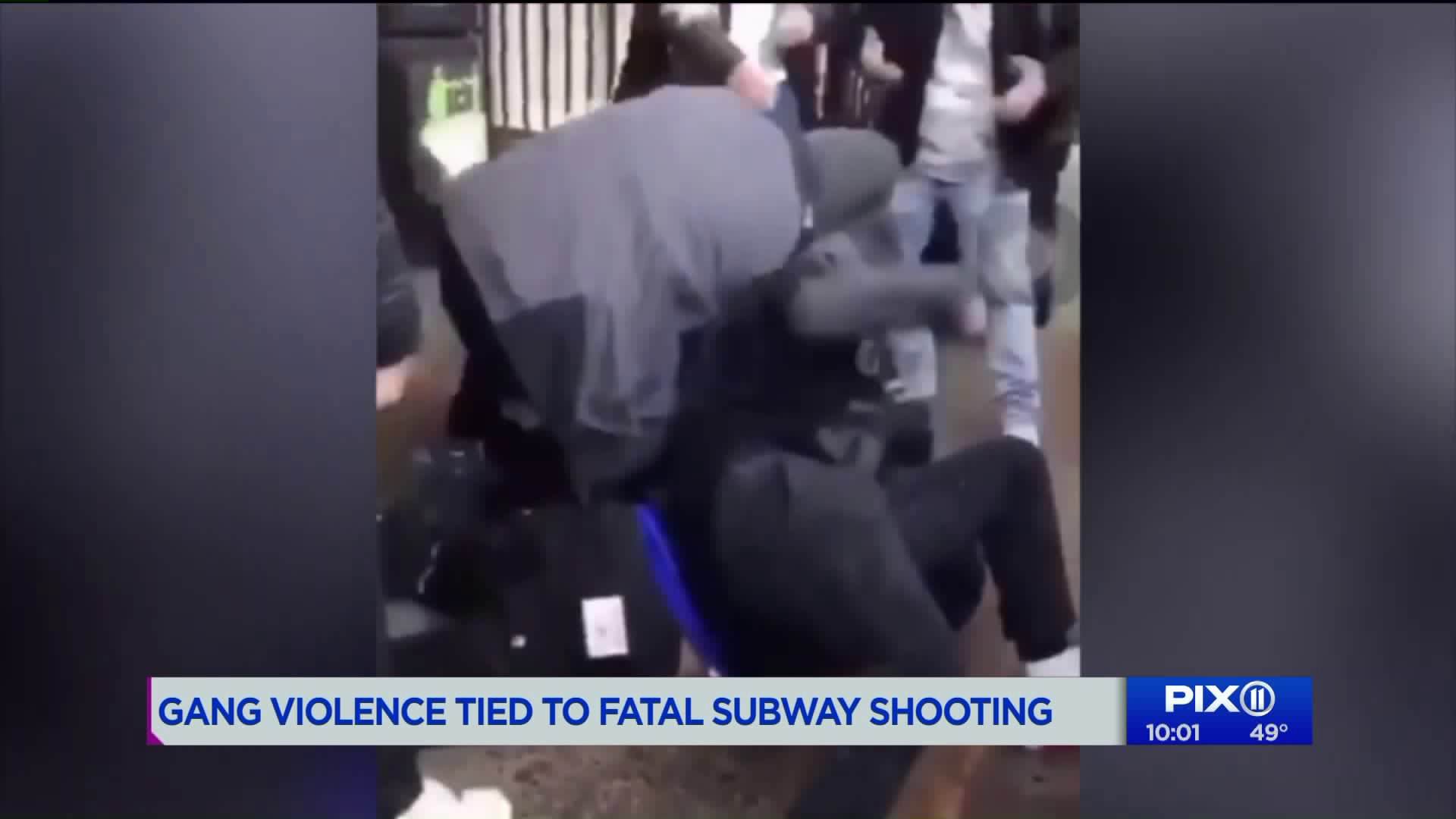 JACKSON HEIGHTS, Queens — An MS-13 gang member is in custody Monday for allegedly shooting and killing a rival gang member on a crowded subway platform in Queens over the weekend.

Ramiro Gutierrez was picked up on Monday, a day after police say he shot a member of a rival gang in the face at the 90th Street-Elmhurst Avenue station in Queens.

No charges have been announced.

MS-13 continues to be an issue in New York City, according to Shea.

"When we have violent incidents, and certainly an incident as horrific as this — on a crowded train, in the middle of the day, with hard-working people trying to go about their lives ... the fastest way to get the NYPD's attention is an incident like this," Shea said.

Despite continued issues related to the gang, such a public incident is an "aberration," Shea added.

In graphic surveillance video of the shooting, viewers can see the victim struggling as he was beaten on the ground before six shots are fired.

Police said they were looking for two people of interest, and released a photo of one man who they said was wanted in connection to the shooting. It is not known if the man pictured is the person in custody.

The 26-year-old Gutierrez and two other suspected MS-13 members were charged in December in a plot to steal $80,000 from a Queens home. The case is pending. Gutierrez's lawyer in that case said he couldn't comment.

MS-13 is a “transnational” street gang pinned for numerous crimes across the country, prompting the FBI in 2004 to start a MS-13 National Gang Task Force. Members have been linked to several crimes and murders on Long Island in recent years.

The 18th Street gang is also a "transnational" criminal gang. The two gangs have had previous feuds, Department of Justice records show.

WATCH — Police discuss the subway shooting and other incidents: