Riders and neighbors can comment on next station and elevator projects 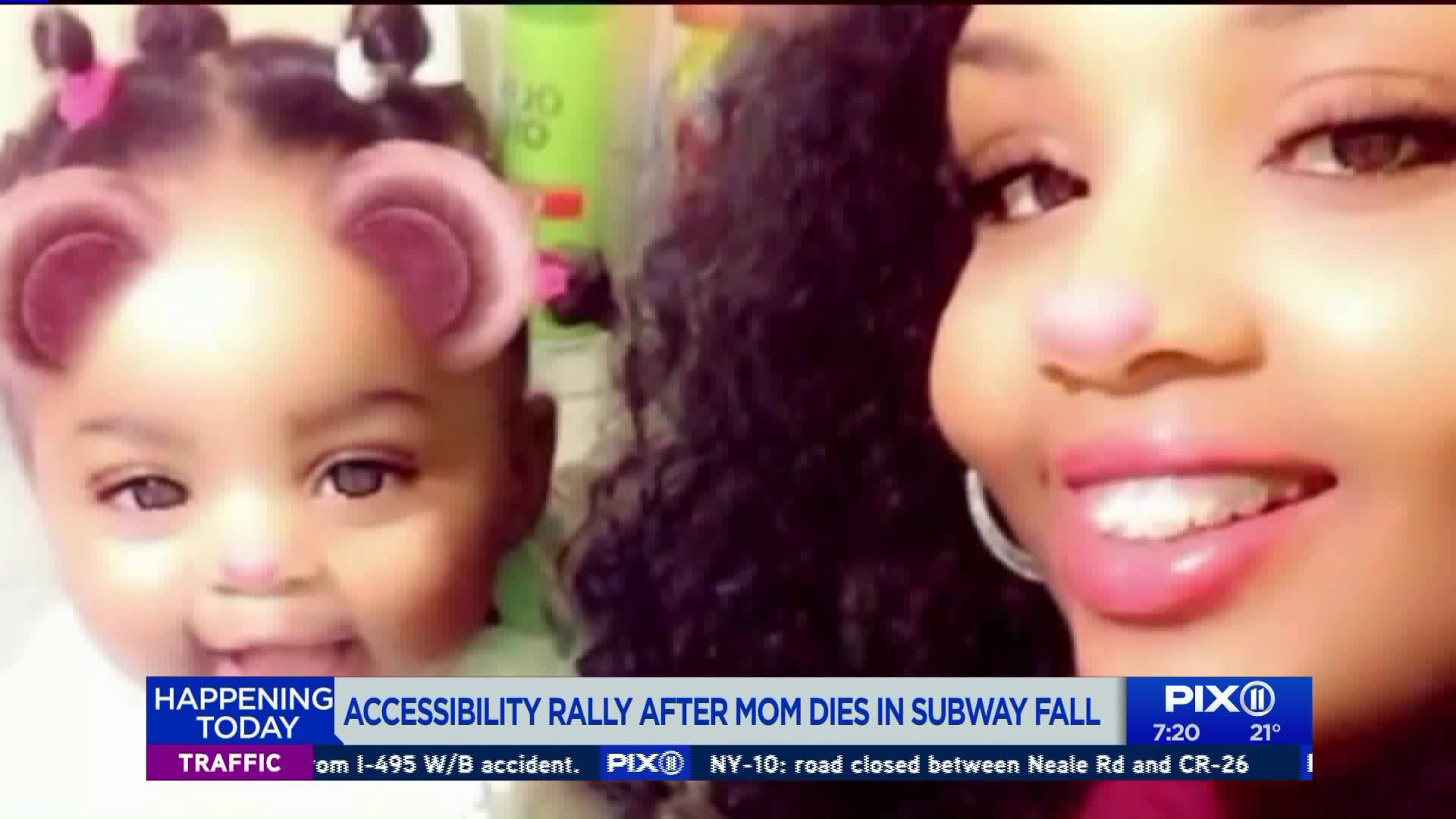 Commuters will rally for better accessibility following the tragedy of young mom`s death after falling down the stairs at a Manhattan subway station. 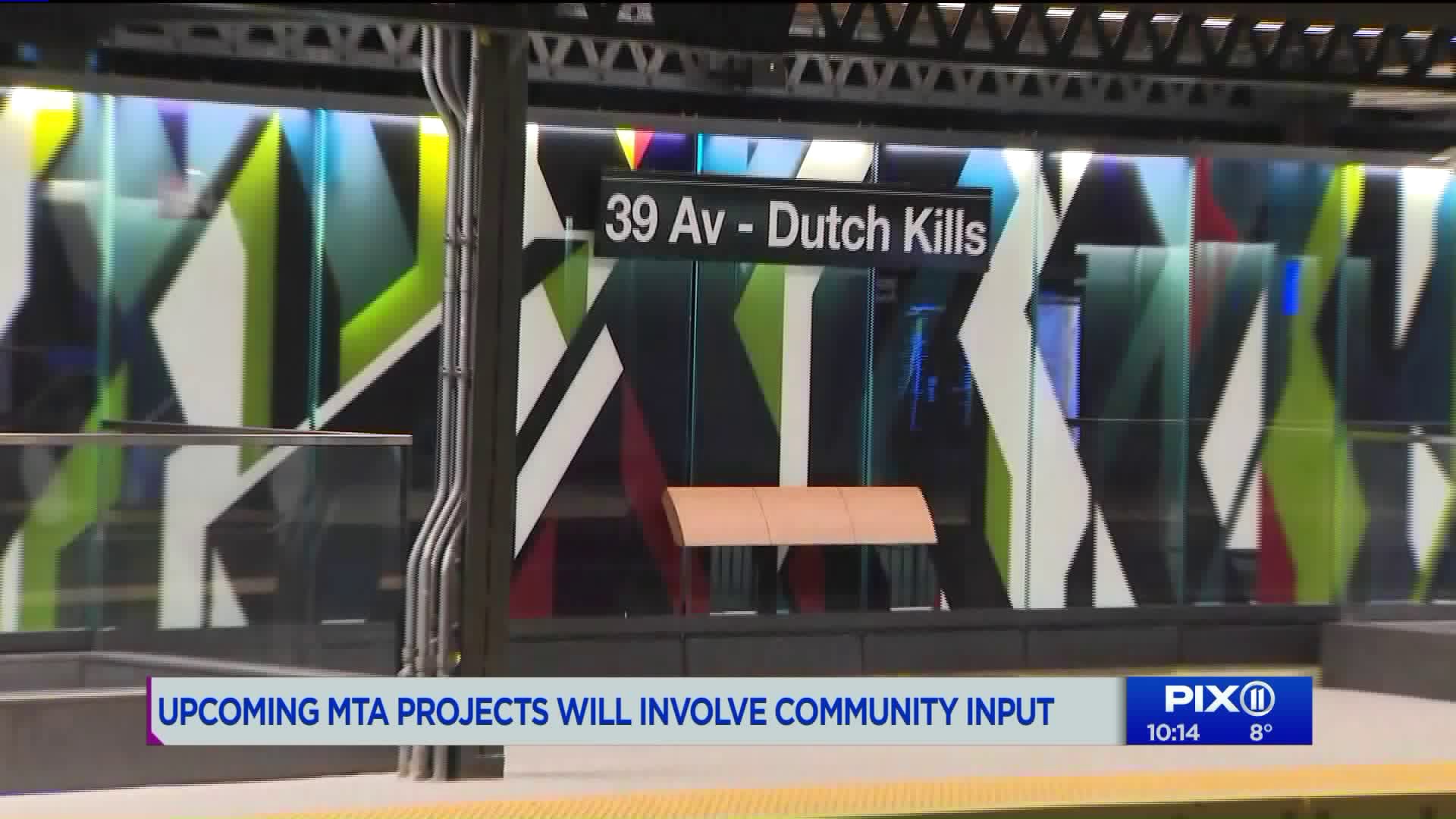 Riders have been speaking up about service, accessibility and signals for decades.

The death of 22-year-old Malaysia Goodson has focused attention on the state of accessibility in the system.

At a community meeting in Astoria, PIX11 News Reporter Greg Mocker learned that MTA officials have scheduled a public meeting at headquarters on February 6 to gather information about new accessibility and station projects.

Changes were made in mid-2018 to the "enhanced station initiative" program that upgraded and structurally improved stations. Work proceeded at about a dozen stations as transit officials headed back to the drawing board.

The newest refurbished station recently opened at 39th Avenue in Queens. It does not have an elevator.

Astoria Boulevard Station on the N/W line will become accessible. It'll close for 9-months beginning in March. The work will also include track improvements. Elevators will be operational in 2020.

NYC Transit is doing a systemwide survey for accessibility. The agency says about 150 have been looked at so far, with the remaining to be done over the course of this year.

Criteria for improvements has been developed with the advocacy community and customers. That includes "proximity to other accessible stations, connectivity to other train and bus routes, proximity to community destinations, and ridership."

“There is zero doubt that we need to expedite delivery of an accessible subway, a critical commitment of the upcoming capital plan and a milestone that will be largely achieved once dedicated funding - through congestion pricing and funding from city and state partners - can be secured.  Over the course of five years we will ensure that no rider is further than 2 stations away from an accessible subway and the ultimate goal is to maximize system accessibility after 15 years.

The cost and design of elevators and escalators has been an issue in previous projects. The agency has promised up to 50 elevators over the next five years.

In mid-2018, MTA NYC Transit President Andy Byford announced that accessibility would be one of the four main points of the Fast Forward plan. He pledged that riders would be no more than two stations away from elevators within 5 years of the plan's funding.

Advocates held a rally on Wednesday outside the subway station where Goodson died. People in wheelchairs, families and riders have been speaking about accessibility for years.

Click here for the transit agency information about current status of elevators and escalators.

Funding of the Fast Forward plan will cover signals, elevators and improvements to address service.  The debate is happening during budget negotiations in Albany with New York Governor Cuomo and the legislature.

The budget deal is due at the end of March.

"We believe this is an important issue of practicality and equality, and once accomplished, riders will never be more than two stops away from a station with an elevator,” says the media release.