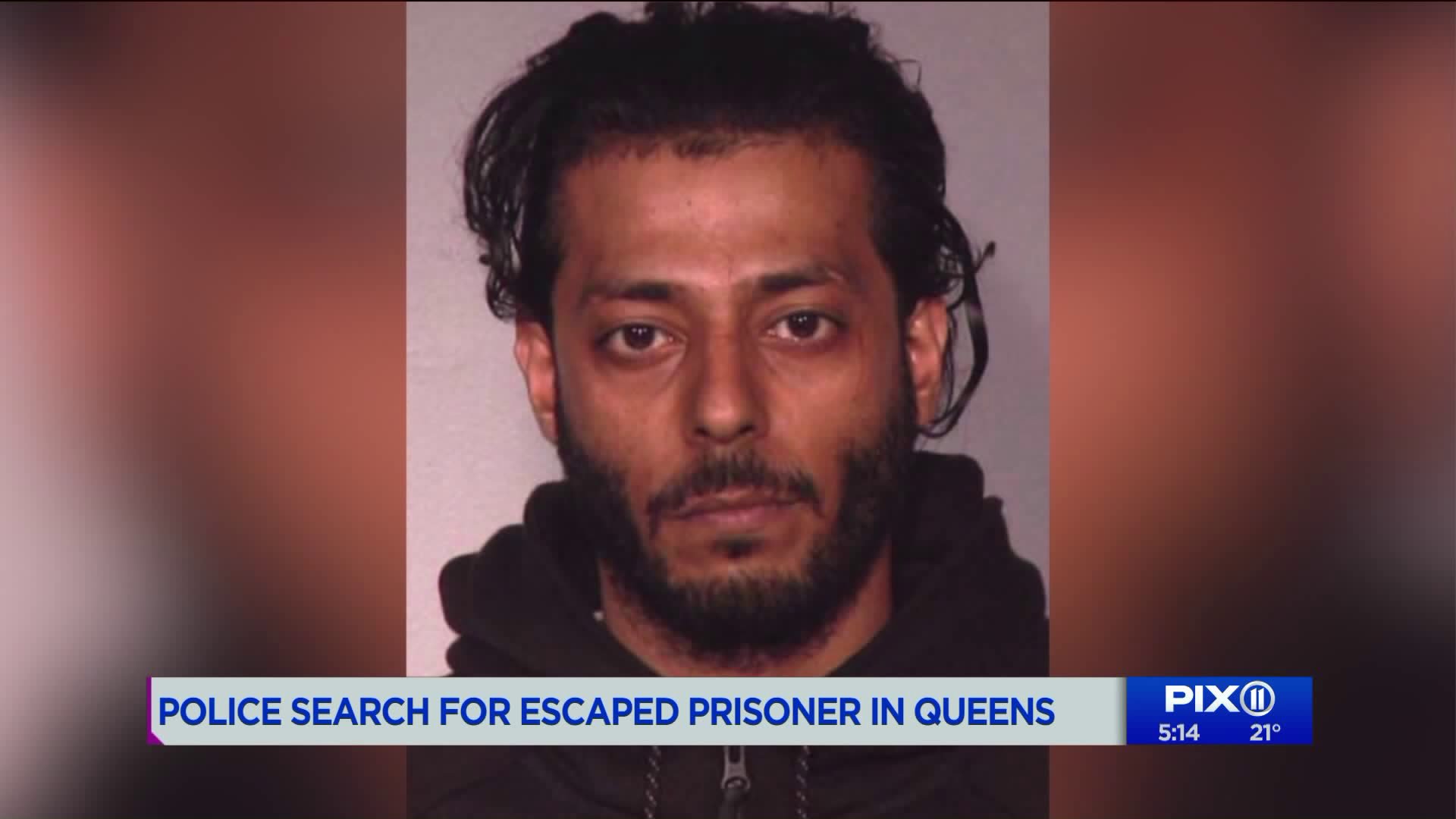 A man in police custody escaped from officers in Queens Tuesday night.

Mohamed Saleh was taken into custody in the vicinity of the Queensbridge Houses in Long Island City on drug possessions and sale charges at about 10 p.m., police said.

While Saleh and others were led out of the location, he evaded police, authorities said.

It was not immediately known if Saleh was handcuffed.

Mohamed Saleh escaped police custody tonight in the confines of the Queensbridge Houses. If you see him or have any information regarding his whereabouts call 911 or the 114 Precinct at 718-626-9311. pic.twitter.com/gHwiTecrZj