As residents prepare for the deep freeze, an expert reminds that it could be much worse 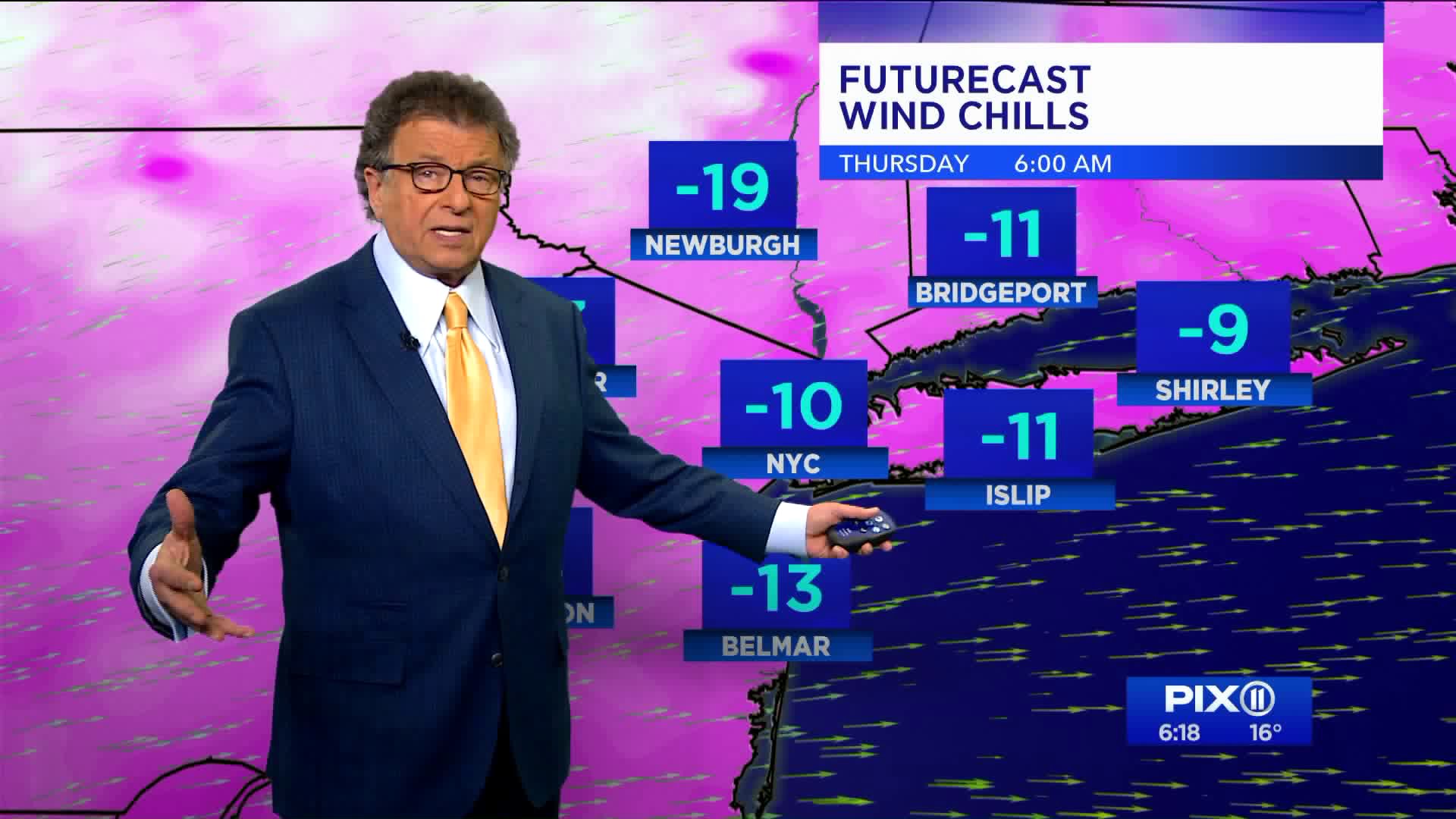 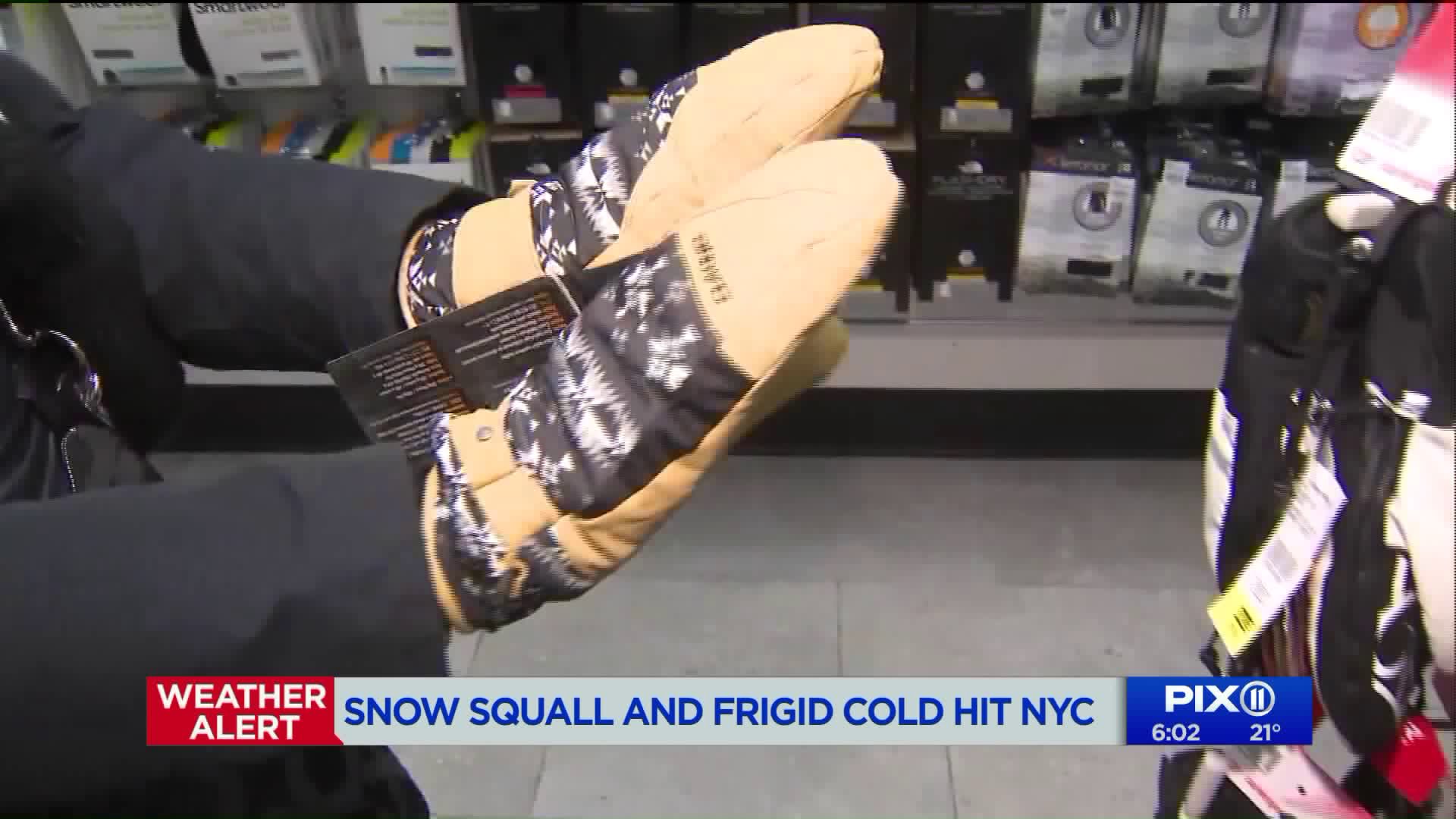 NEW YORK — As a deep freeze moved into the tri-state region Wednesday, residents prepared for the worst. The temperature plunge has come on the heels of unusual weather.

The day began with seasonal conditions — temperatures around freezing, but with a wind chill in the 20s. Then, as the afternoon wore on, the winds picked up. By mid-afternoon, winds were sustained at around 20 miles an hour, gusting to 30 or higher.

Between 3:00 and 4:00 P.M., snow started falling, lightly at first, but within minutes, a heavy blast of nearly whiteout conditions blew across the region.

It left a lot of residents feeling discomfort, at the very least.

“This is absolutely bothering us,” said Eve Salman, a Battery Park City resident. “This is just unbearable.”

“Oh my gosh, it's terrible,” said another woman in Battery Park City.

She said that she’d resolved to not go out on Thursday, as temperatures plummeted.

That’s exactly what happened. By Wednesday evening, temperatures were around 20 degrees, with a wind chill in the single digits, and with the temperature heading for a low of 3 degrees overnight, with wind chills in the negative teens.

It’s why, at Paragon Sports, one of the city’s largest outerwear and sportswear retailers, on Wednesday, there was no shortage of customers.

“We’re seeing a lot of people getting ready for the weather coming in,” said manager Brad Gansberg.

Ian White was one of those people. He was looking at gloves and face masks to add to the many layers he was already wearing.

“I have two hats,” he said, as he showed his layers of clothing, including the two layers on his head. “Two hats is the go,” he told PIX11 News. “You need three hats.”

An expert described the situation succinctly.

Frydlewicz pointed out that while the temperatures were set to be among the lowest ever recorded for the last day of January, the cold plunge was on course to be short-lived. January and February are better known for having long stretches of sub-freezing temperatures.

In fact, the weather historian noted, last winter saw a stretch of two weeks where the Mercury never rose above freezing.

Thursday’s deep freeze, Frydlewicz said, “is going to come and go, and by the weekend, we’ll be average or above average” in temperature.

First, though, the tri-state region will have to get through the extreme cold.

“If you see anybody in the cold who you think needs help, call 311 — if it is not life-threatening, if it is life-threatening,” de Blasio said. “Call 911 and the NYPD and the Department of Homeless Services will respond immediately.”