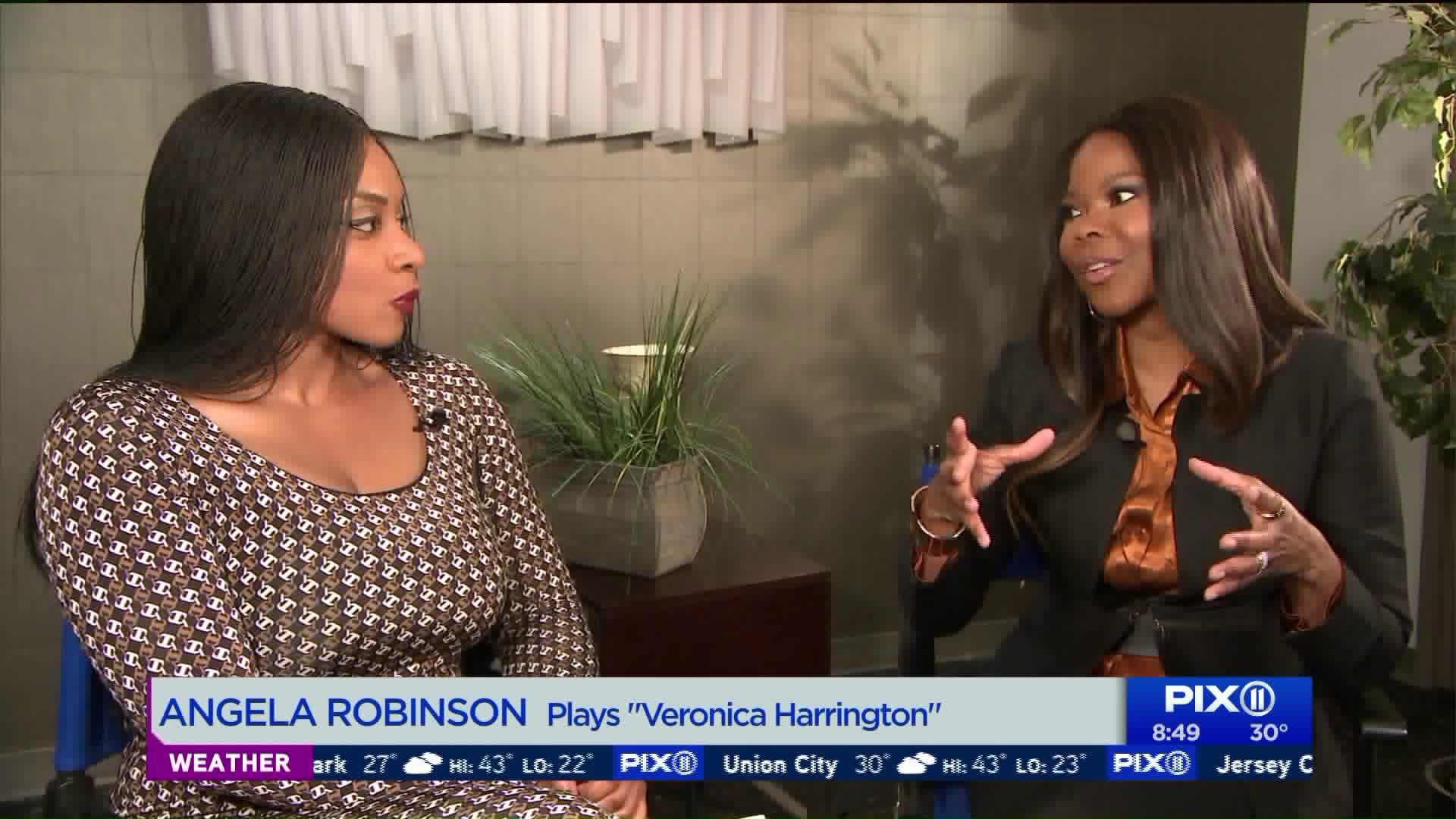 Oji talks with actress Angela Robinson, aka the villainous Veronica of the hit Tyler Perry series 'The Haves and the Have Nots' on Oprah's OWN network. The New Jersey native tells Oji how fans of the show often come up to her to tell her how much they dislike her, not able to separate the character from the actress.

Tyler Perry's hit OWN series The Haves and the Have Nots just launched its 5th season in early January, and actress Angela Robinson's character Veronica is just as villainous as ever!

The New Jersey native sat down with PIX11's Oji Obiekwe about why fans love to hate her character, her Broadway past, and which Broadway show she'd love to be a part of someday.