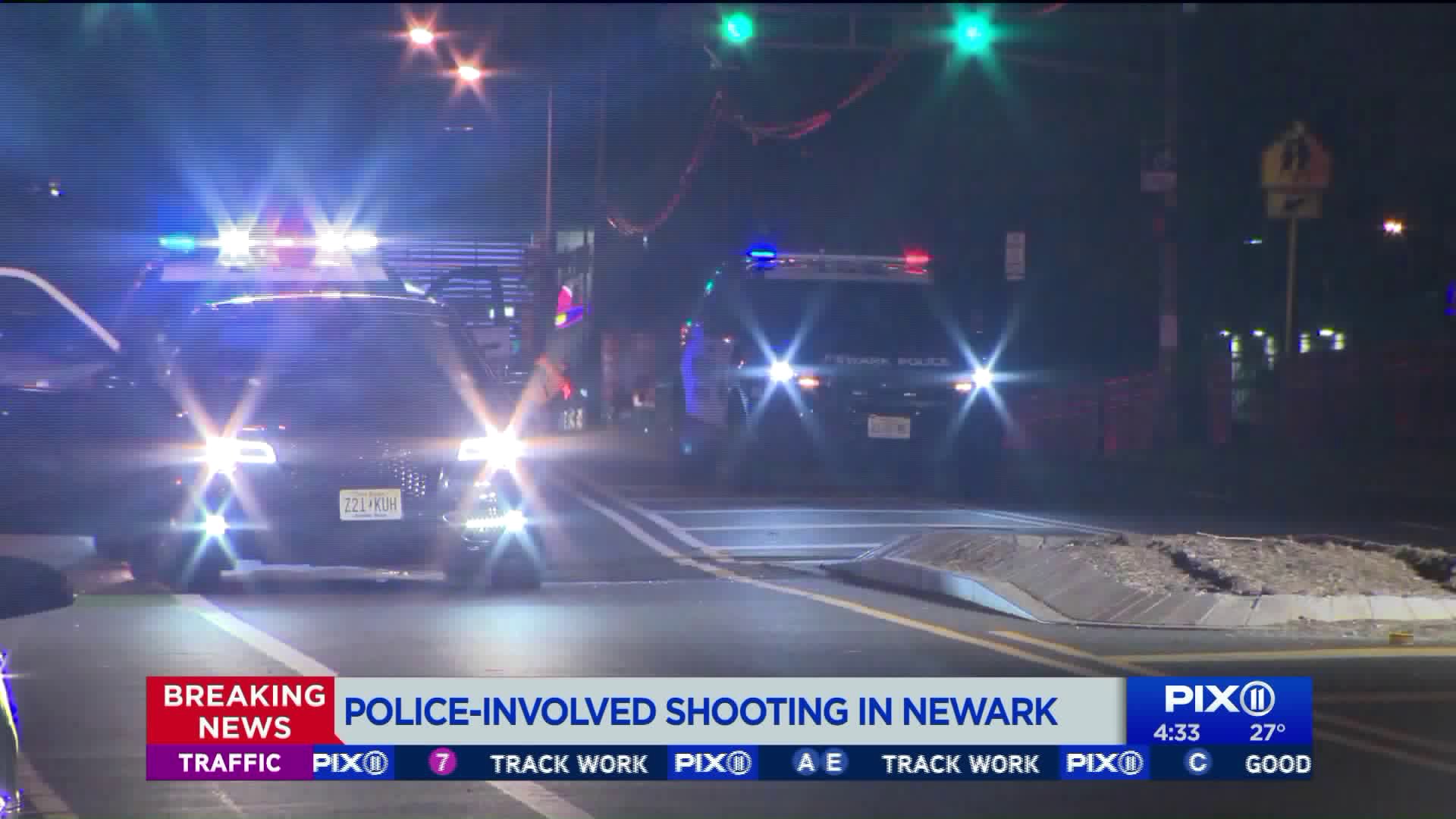 The incident happened on Bergen Street and Springfield Avenue shortly after midnight.

Newark Police say the officers attempted to pull over a car where there was an individual that was armed, but the car sped away. Police chased the car for several blocks before pulling their guns, hitting two people inside.

Their condition or identity was not immediately known. Investigators recovered a loaded semi-automatic weapon.