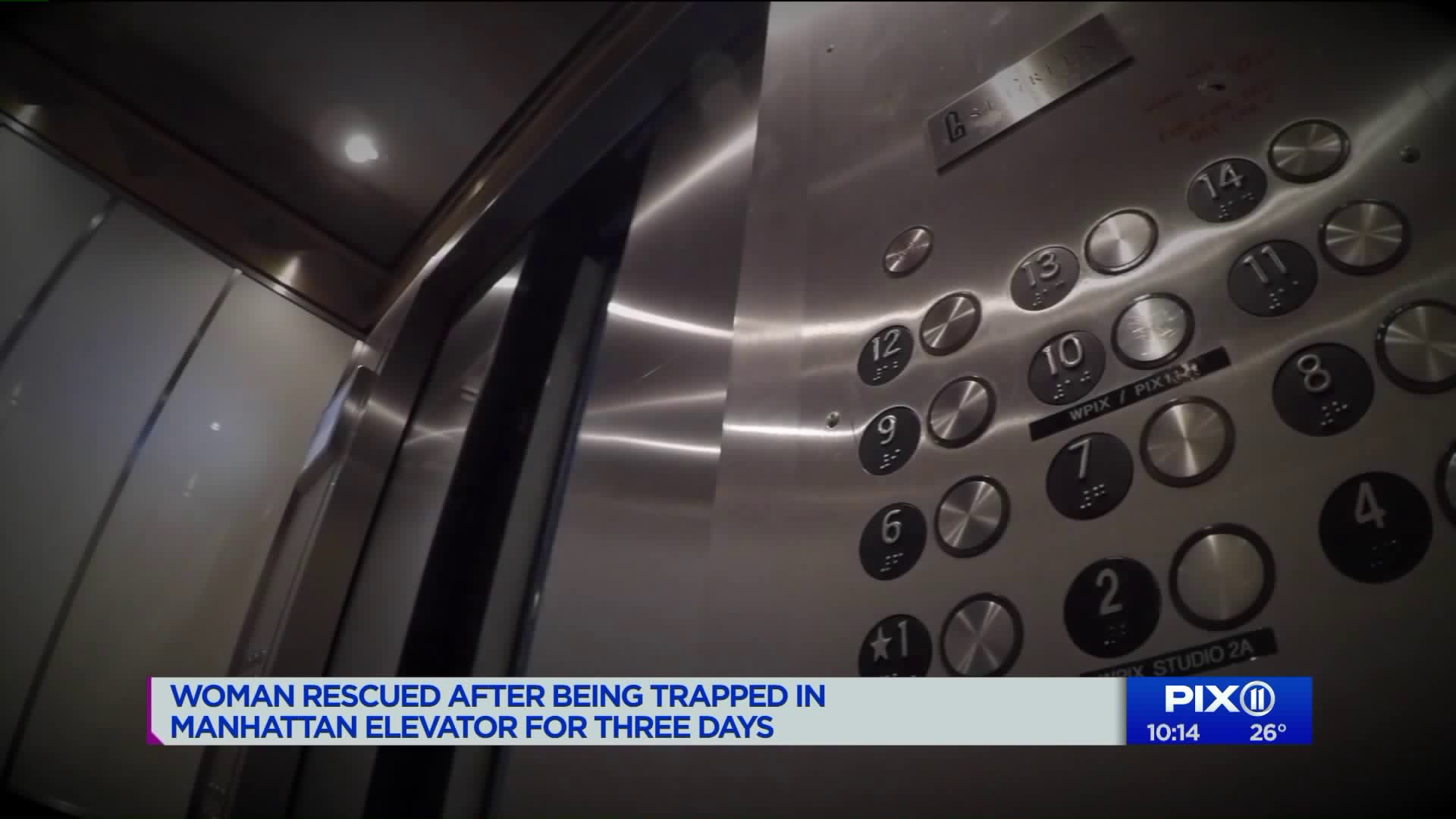 A spokesperson for Stephens told PIX11 in a statement that are in contact with the employee and she is doing well. 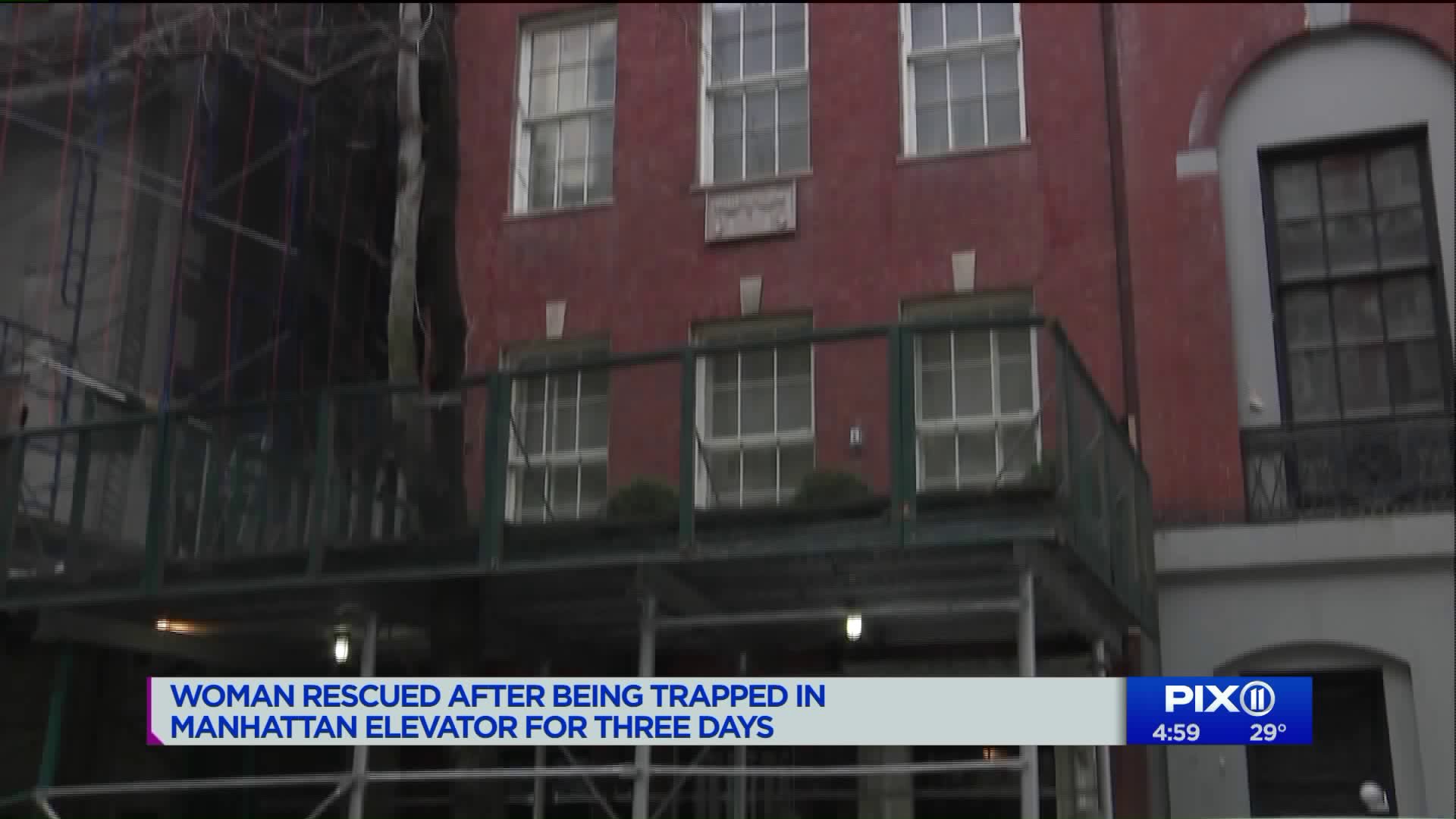 MANHATTAN — Neighbors are still in disbelief after a woman spent the weekend trapped in an elevator inside an Upper East side brownstone on East 65th Street.

According to the FDNY, the woman — identified as a cleaning worker — became trapped in the elevator Friday afternoon between the 2nd and 3rd floors after an apparent malfunction.

She wasn’t rescued until Monday morning just before 10:30 a.m. when someone arrived at the home, realized she was trapped and called 911.

Hugo Martinez, a construction worker working nearby, was outside the home when the woman was transported to the hospital.

“She was awake,” he said. “She was calm and conscious.”

Hours after the emergency response, an inspector with the Department of Buildings arrived to the home to assess the elevator in an effort to try to determine what went wrong.

“Just gotta run some tests just to make sure everything is correct,” inspector Devon Simmons said.

The inspector was forced to issue a violation after no one at the home answered the door.

According to city records, the elevator was last inspected in July where no violations were issued.

A spokesperson for Stephens told PIX11 in a statement that are in contact with the employee and she is doing well.

“The employee involved has been a valued member of the Stephens extended family for 18 years. The Stephens family is relieved and thankful that she is doing well in the hospital,” a spokesperson said. “The cause of this unfortunate incident is being investigated.”

The woman, who PIX11 has decided not to identify, was released from the hospital on Monday evening where she was treated for dehydration.