Golden Brooks tells Oji about emotional ‘I Am the Night’ role, working with Patty Jenkins 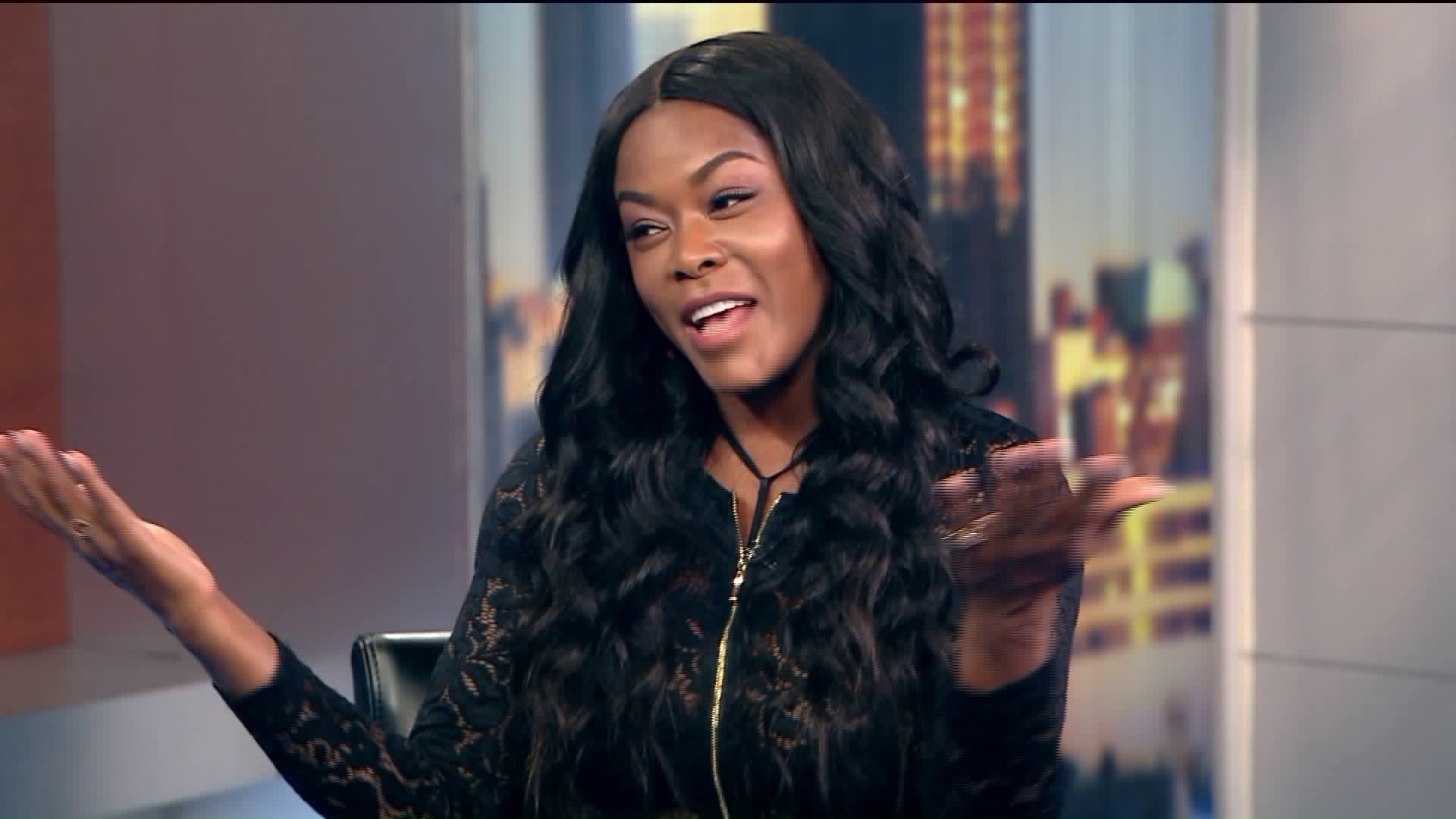 Actress Golden Brooks stops by to chat with Oji about her intense role in TNT's new series 'I Am the Night' and why she loves working with director Patty Jenkins. Plus, why she doesn't mind fans calling her by her famous `Girlfriends` character's name years later.

Actress Golden Brooks stopped by to chat with PIX11's Oji Obiekwe about her intense role alongside Chris Pine in TNT's new series I Am the Night, based on the infamous Black Dahlia case. Brooks also shares why she loves working with I Am the Night and Wonder Woman director Patty Jenkins.

Plus, the actress tells us why she doesn't mind when fans call her "Maya," the character she famously played for eight seasons on the hit sitcom Girlfriends.