Police renew search for Brooklyn boy who disappeared 9 years ago 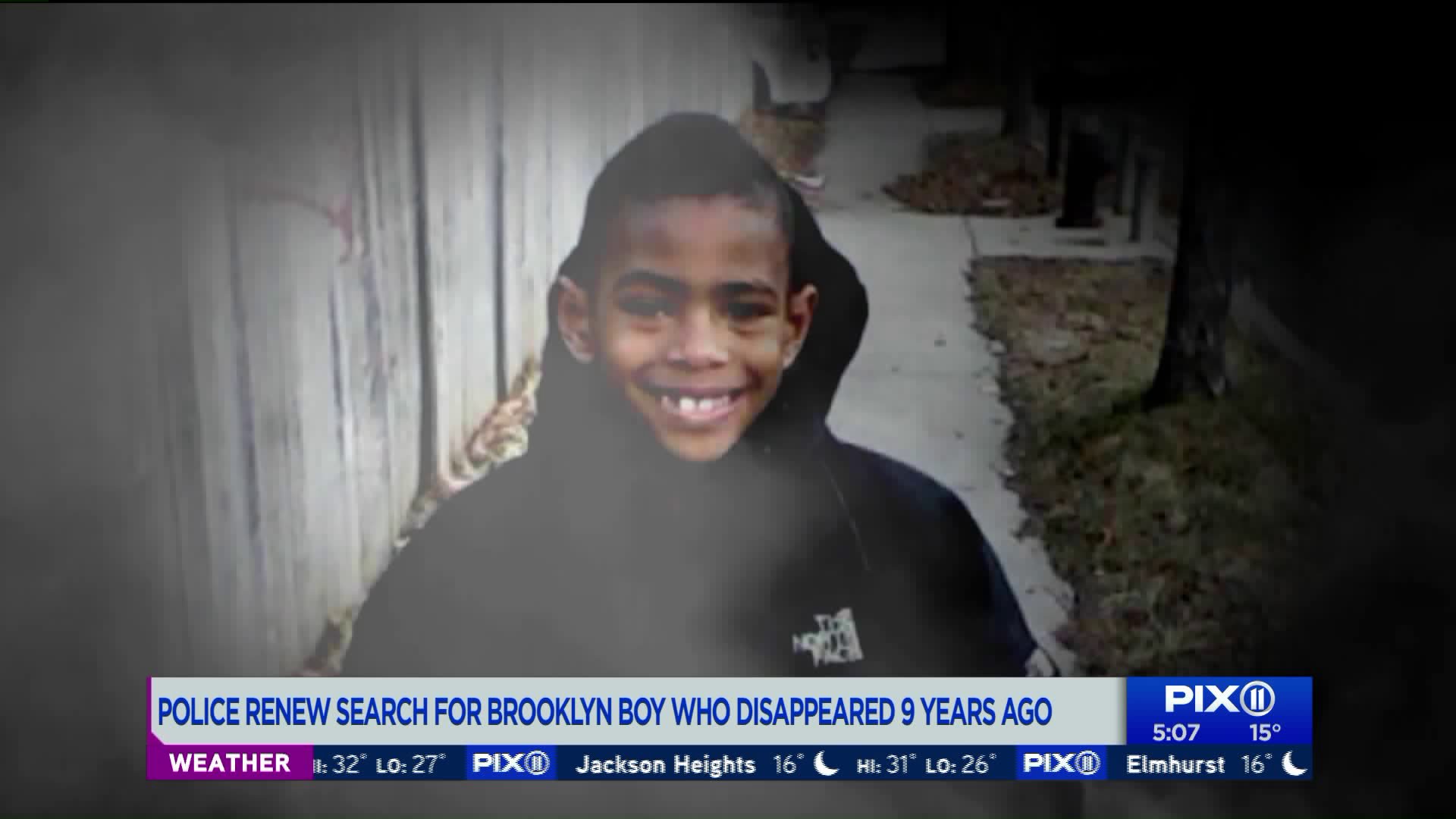 Its been 9 years since 7-year-old Patrick Alford disappeared from his foster home in East New York on Jan. 22, 2010. 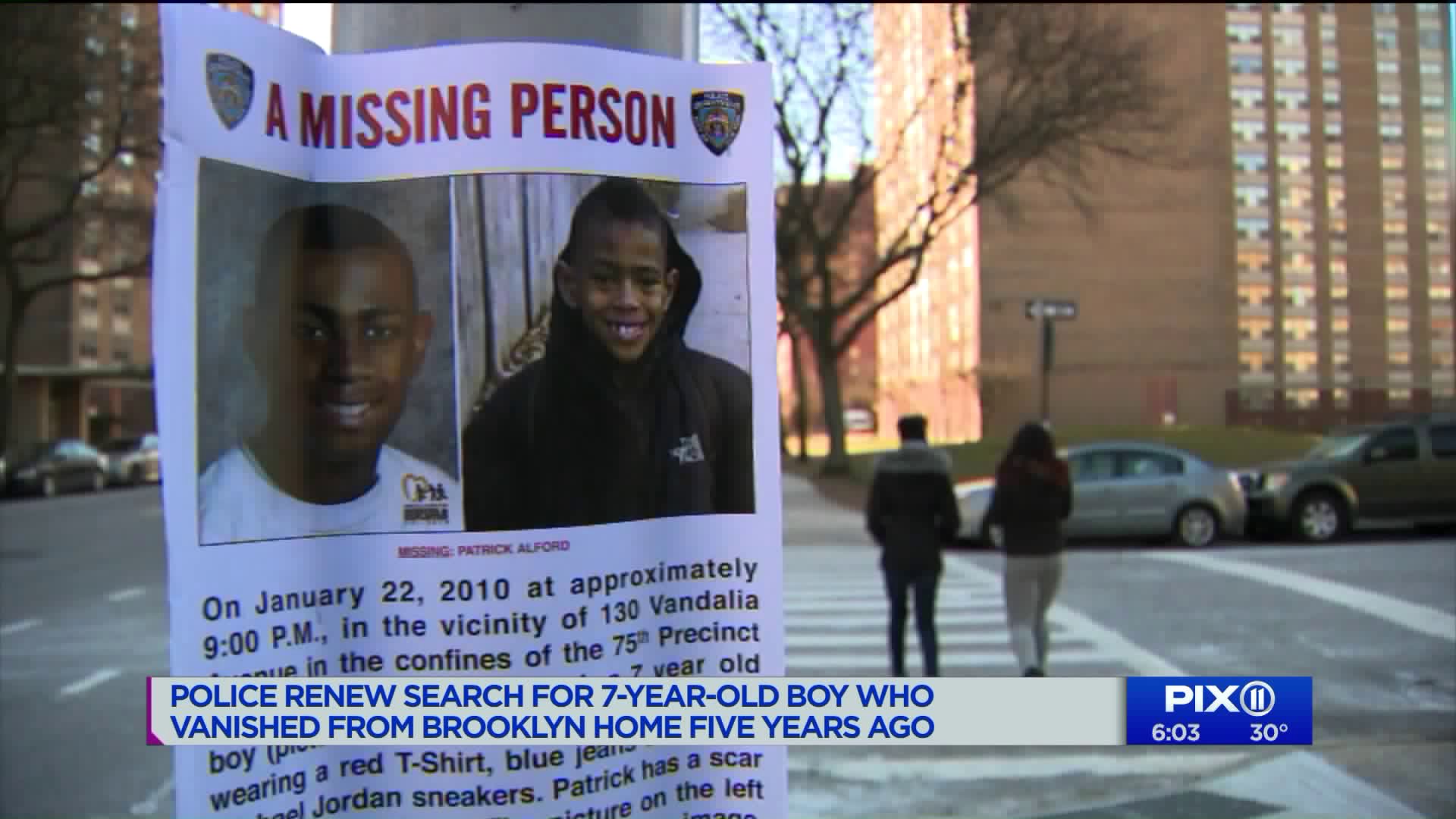 BROOKLYN — Its been 9 years since 7-year-old Patrick Alford disappeared from his foster home in East New York on Jan. 22, 2010.

Patrick, 7, disappeared in 2009. An enhanced photo, right, shows what he would have looked like at the age of 12.

On Tuesday, police will be re-canvassing the Spring Creek Towers where Patrick was last seen leaving the lobby.

Patrick's mother says he was having trouble adjusting to the foster home, located at 130 Yandalia Ave.  Less than a month after he arrive, he walked out into the hallway to throw out the trash with his foster mom and she told police when she turned around, he was gone.

An enhanced photo shows what Patrick would have looked like at the age of 12. So far, police have conducted more than 14,000 interviews and knocked on 9,000 apartment doors.

“I would tell him to be stronger... that I’m out here looking for him and that I will never give up on him," Jennifer said. "I can’t live my life not knowing what happened to my son.”

Patrick would be 16 years old.

Police are offering a $12,000 reward for information.