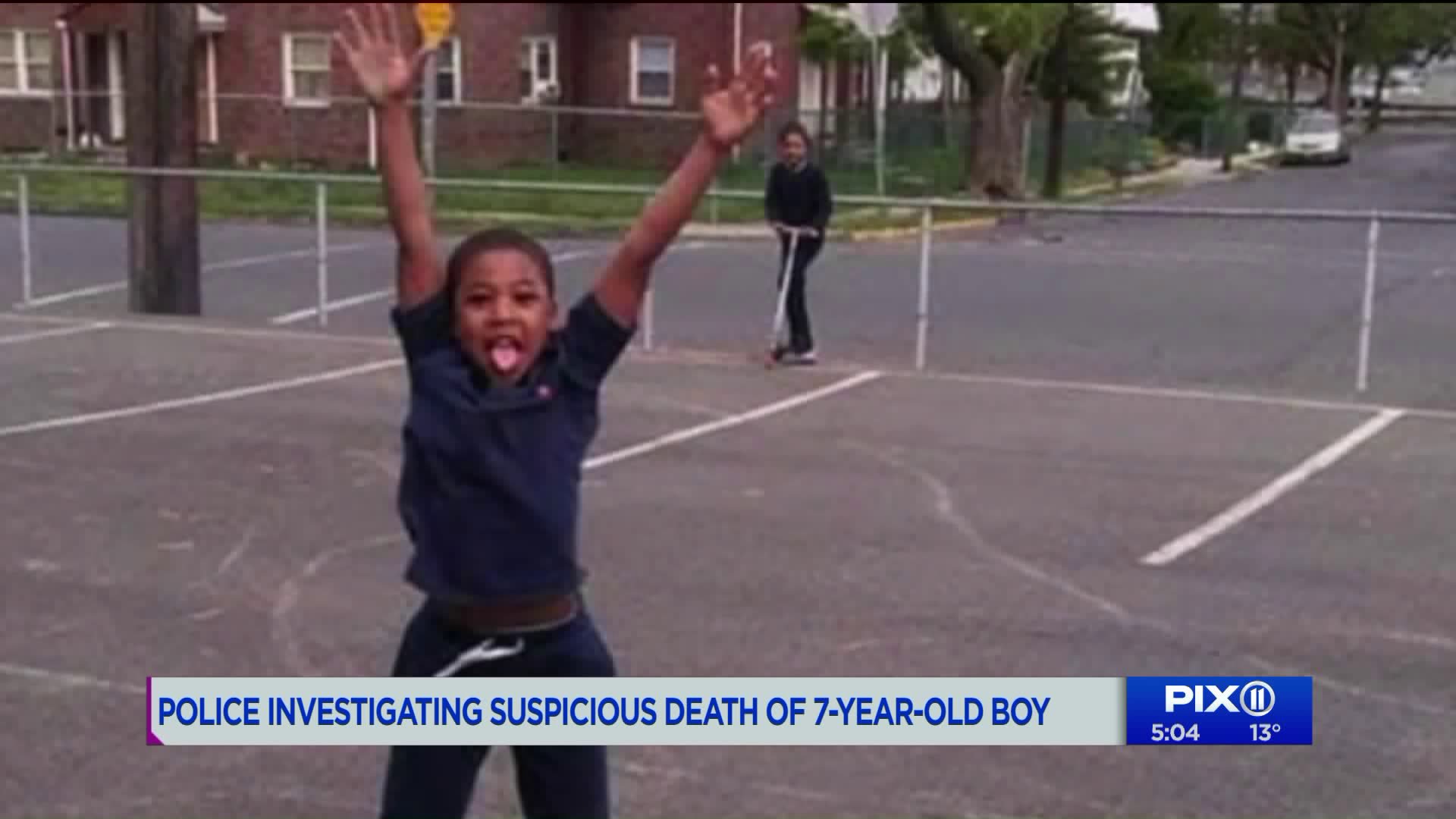 The boy was transported to a hospital where he was pronounced dead.

NEWARK, N.J. — Police are investigating the sudden death of a 7-year-old boy who was found inside a Newark home under "suspicious" circumstances, Essex County Prosecutors said in a statement on Monday.

At about 8 a.m., police responded to a home located on Weequahic Avenue when they found Aydan Brown unresponsive.

The boy was transported to a hospital where he was pronounced dead.

It was not immediately known who made the call or if anyone else was in the house at the time the boy was found.

Heartbroken family members tell PIX11 the boy was beaten and the person who killed him is still out there.

Law enforcement officials called the boy's death an isolated incident and said there was no threat to the community.