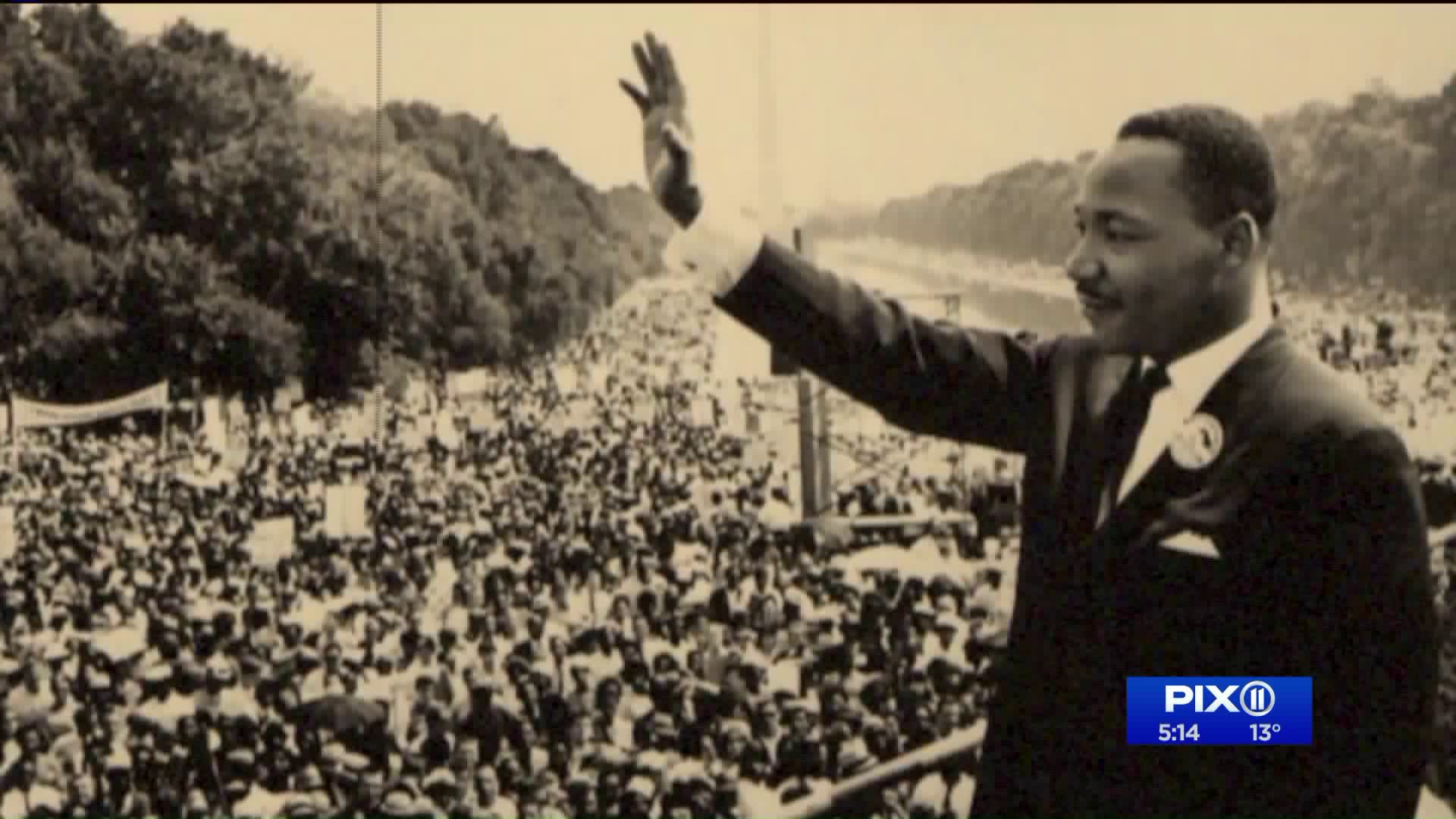 Services are being held across the country including here in the Tri-State.

As the nation pauses Monday to honor Dr. Martin Luther King Jr. and his fight for equality, many New Yorkers joined the commemoration as well. One such event was held at the historic Riverside Church in Morningside Heights.

“We’re here today because we want to remember the radical message that he spoke to us from this pulpit and so many others," said Riverside Church Pastor Amy Butler.

Back in 1967, the civil rights activist delivered a sermon at Riverside Church opposing the Vietnam War. He tragically died a year later.

“Until america tells the truth about itself, we are not going to heal,” said Rep. Alexandria Ocasio-Cortez (D-NY.)

Others paid tribute to Dr. King by volunteering their time to help those in need.

“Dr. King’s legacy has been a striking marker for our organization,” Stephanie Winter of Hunger Free America said.

Nobel Peace Prize winner, humanitarian and trailblazer are just a few words that describes a man who spent his life unifying Americans.

“There will never be another Dr. King,” said attendee Laurine Towler.