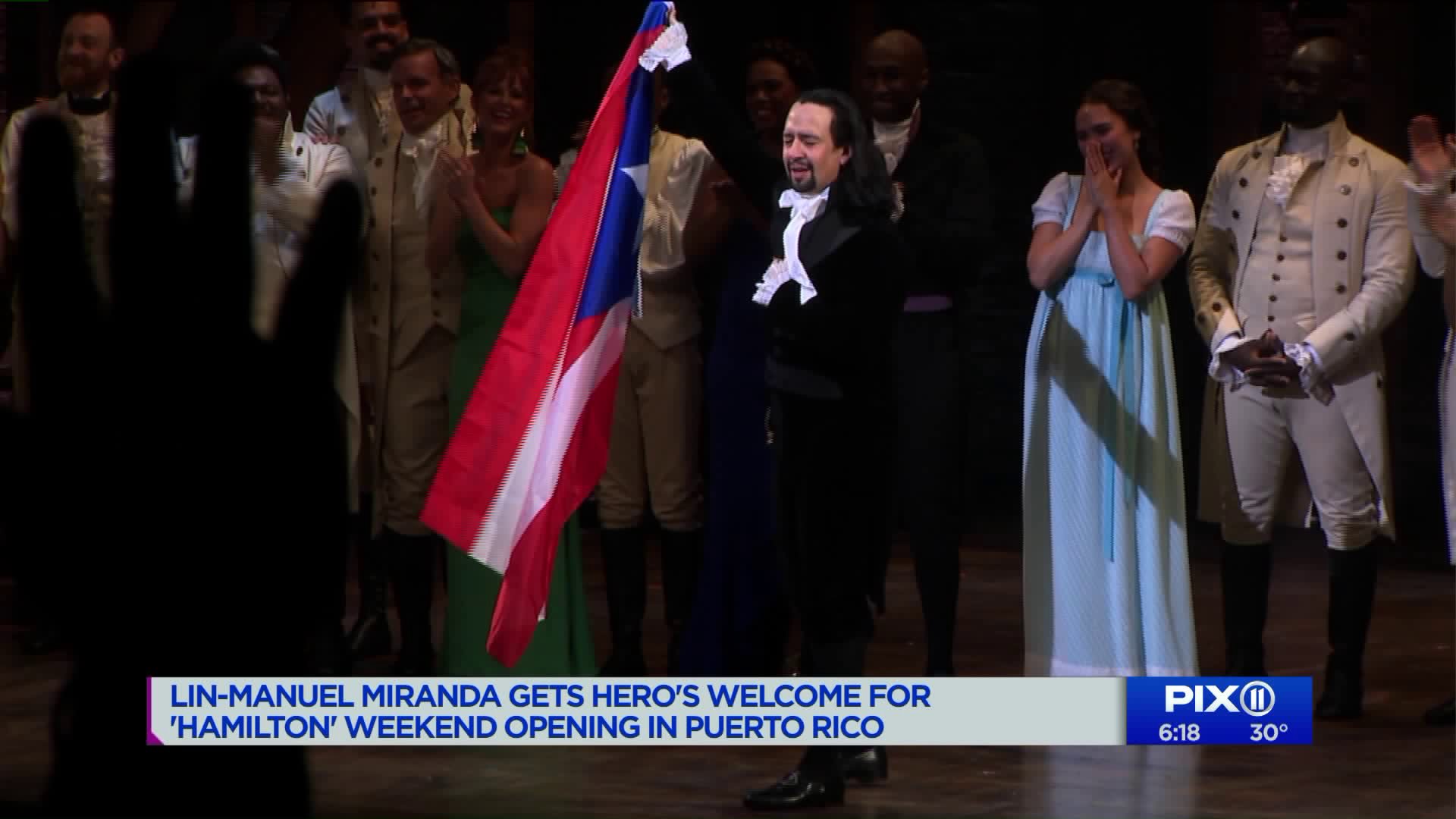 Tamsen Fadal recaps her visit to the opening night of "Hamilton" in Puerto Rico. 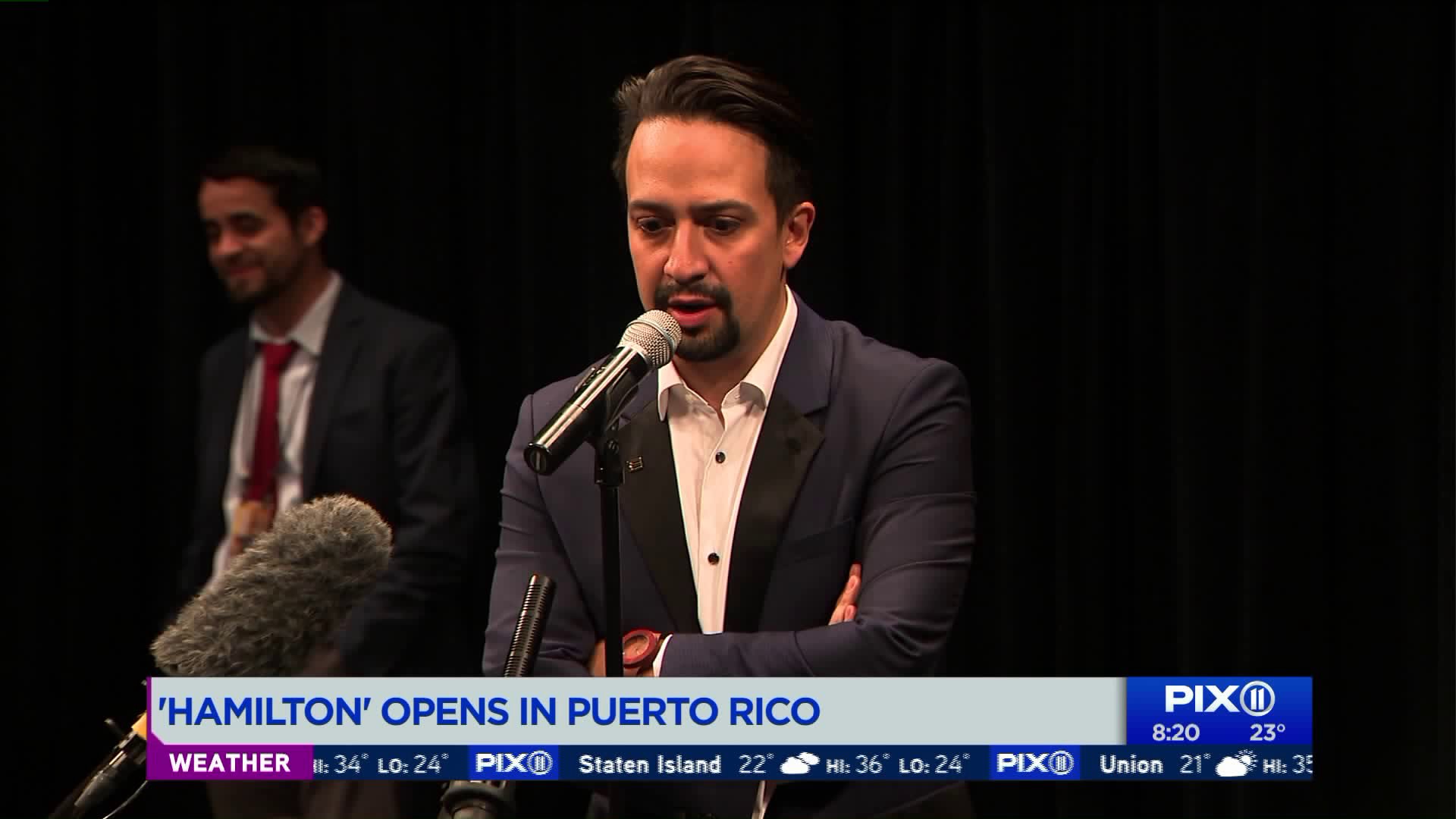 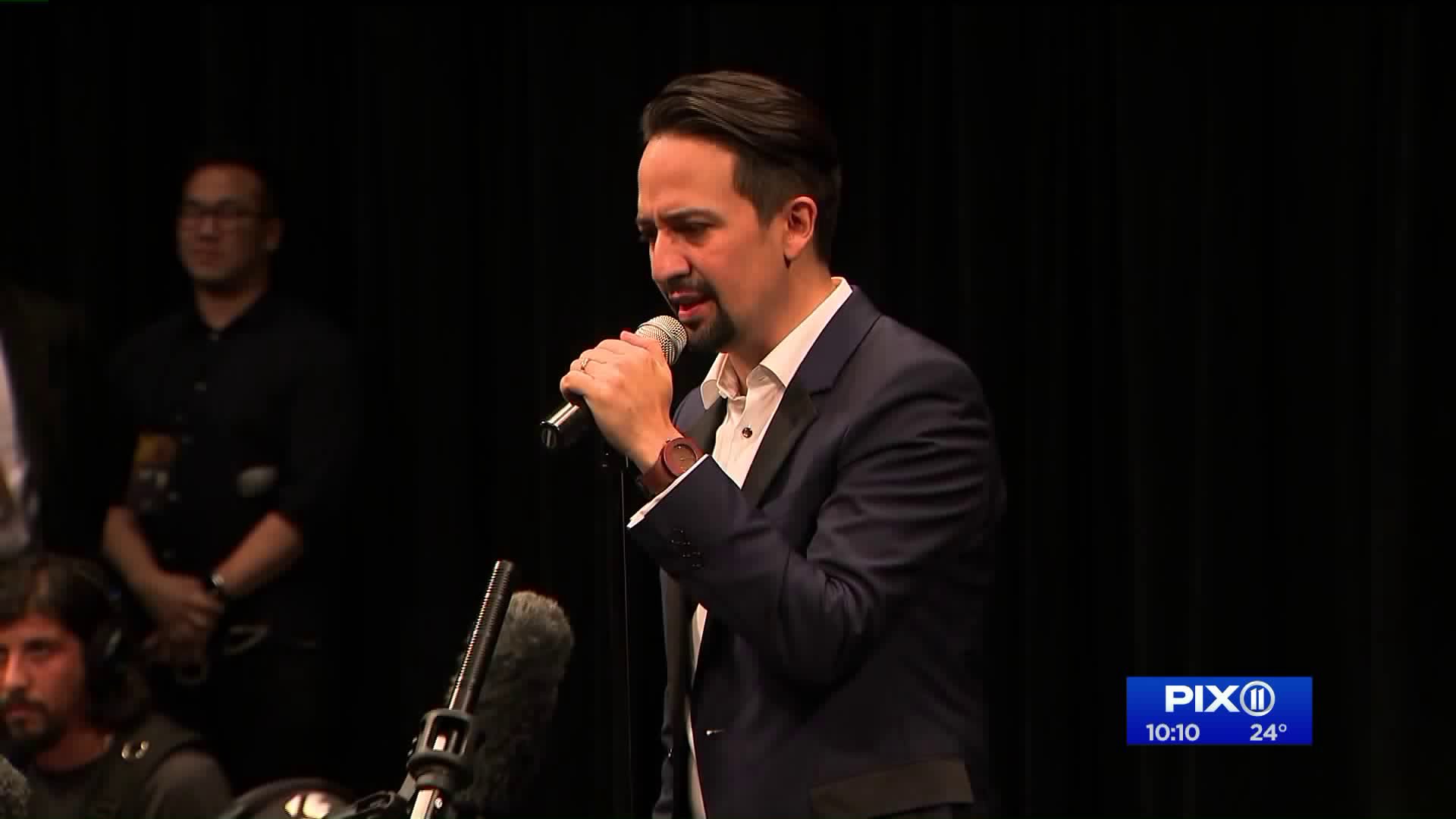 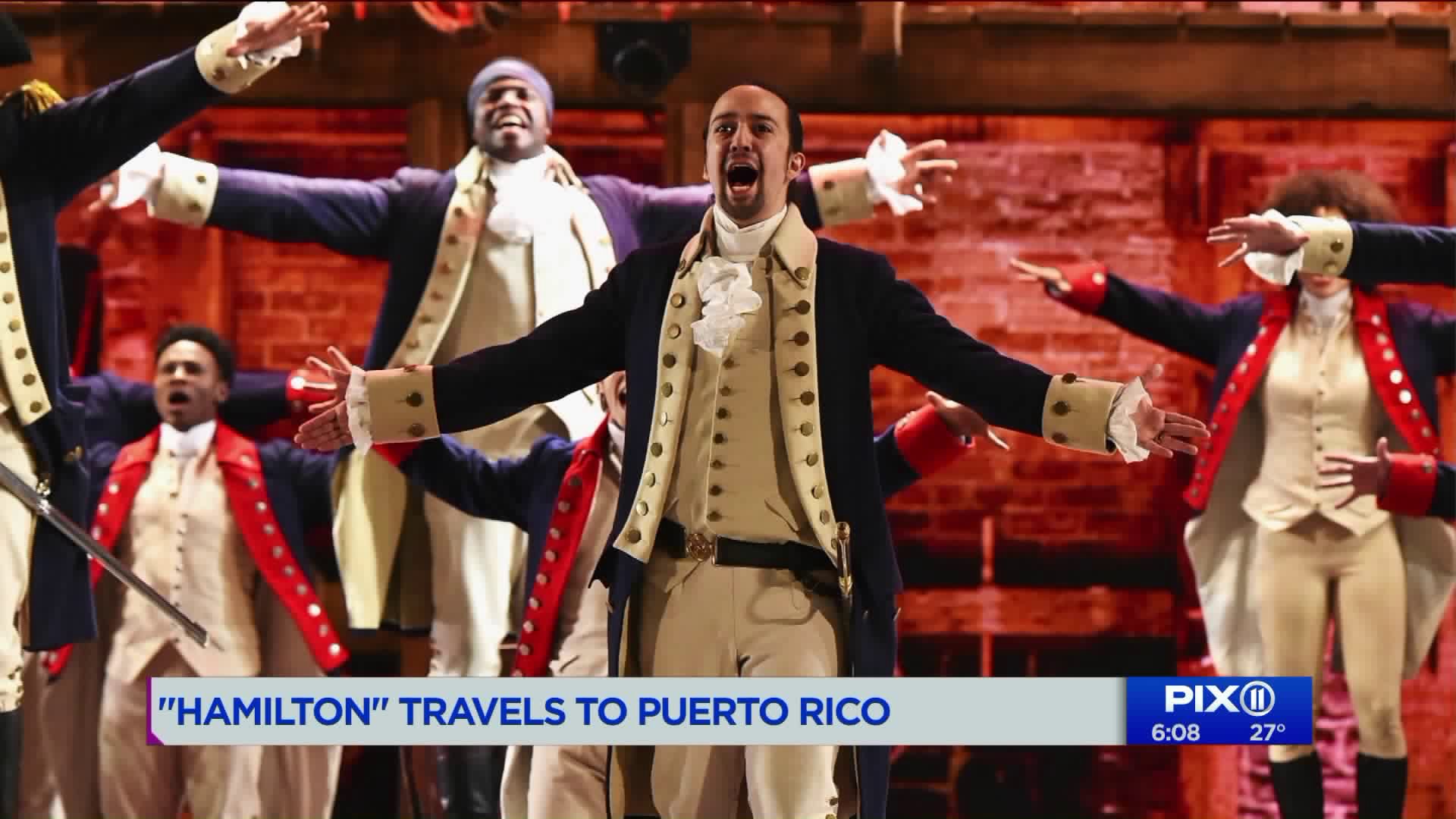 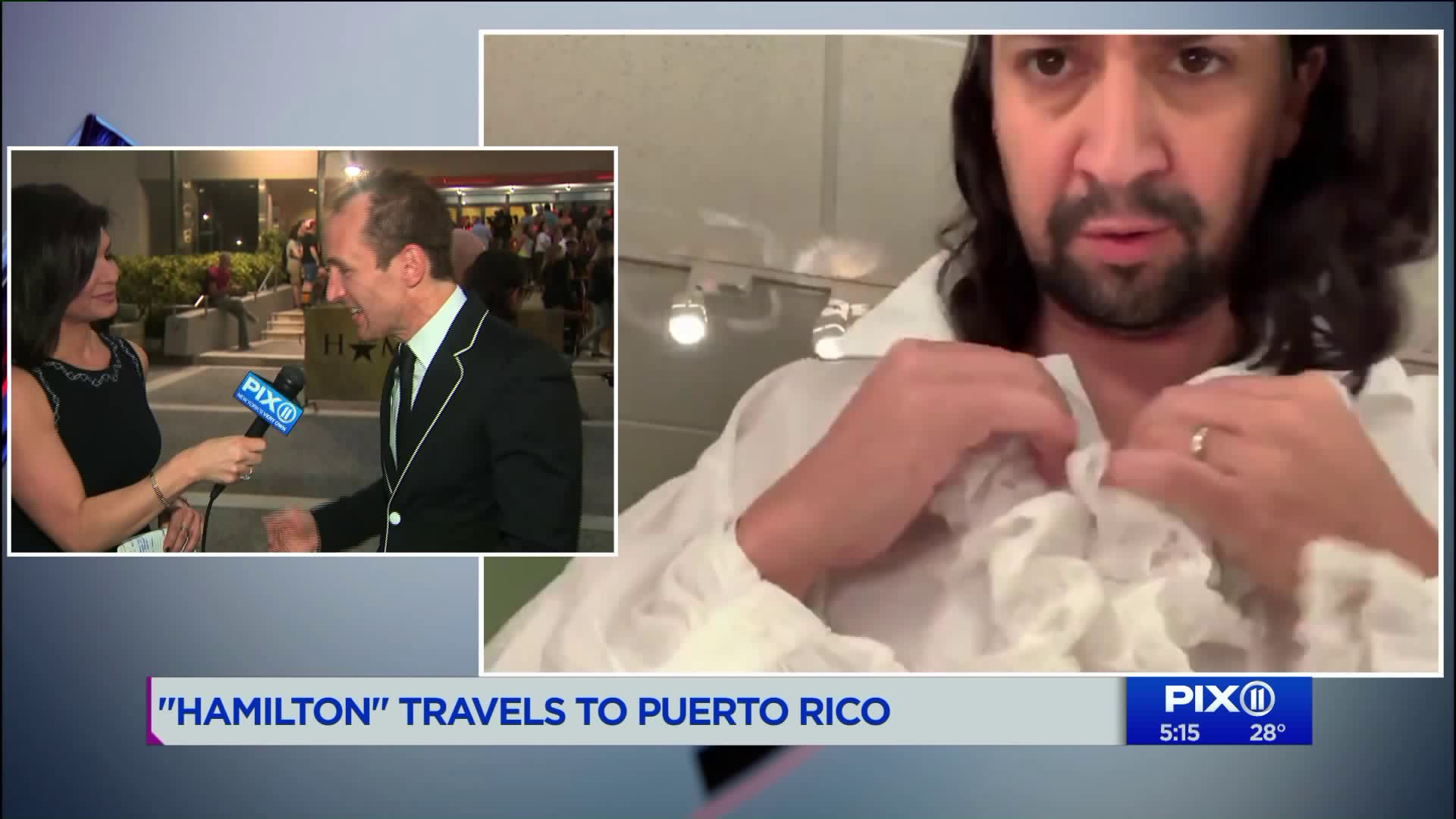 History had its eye on Puerto Rico as “Hamilton” premiered Friday night — and PIX11 was there.

The groundbreaking hip-hop musical is expected to leave behind millions of dollars for the arts and for the people of the island.

PIX11 anchor Tamsen Fadal traveled to San Juan and talked with creator Lin-Manuel Miranda about bringing the Broadway musical to a place he holds so dear.

She also had a chance to talk with producer Jeffrey Selller before the premiere about how they brought the musical to the island.

See our full coverage below: