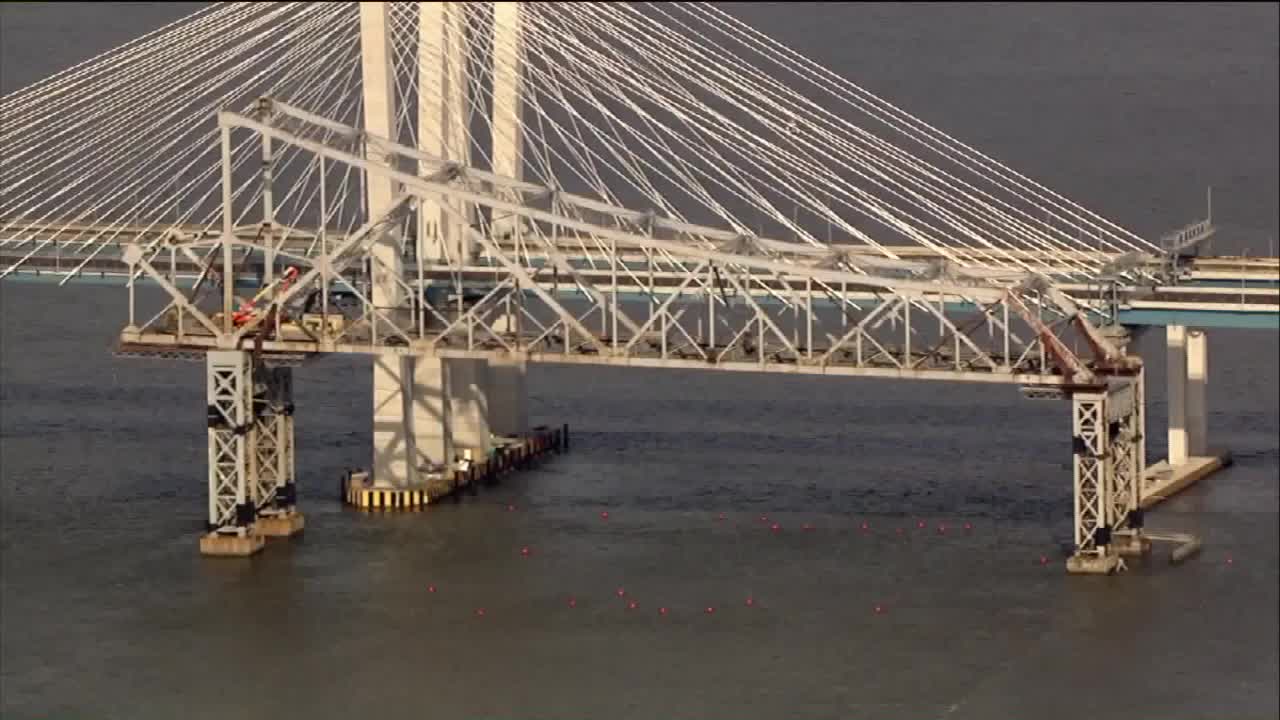 See the moment the Tappan Zee Bridge was demolished on Tuesday.

NEW YORK — Whether you're feeling nostalgic or just looking to watch a blast reminiscent of a Hollywood blockbuster, there are several ways to see the old Tappan Zee Bridge explode on Tuesday.

The Tappan Zee Bridge, constructed in 1955, will be torn down. (Rolando Pujol/PIX11)

A planned demolition of the old bridge was rescheduled for Tuesday, weather permitting, after heavy winds postponed its initial date last Saturday.

As a safety precaution, U.S. Coast Guard is planning a 2,500-foot radius around the operation.

Click here to watch video of the implosion live, or watch it live on-air.

Those in the area, however, have several options to see it with their own eyes.

Where to watch in-person:

The Historical Society is also offering a pop-up exhibit about the bridge in which people can sign a memory book from 10:30 a.m. to 4 p.m.

The event is likely to cause a lot of traffic. Click here for more transit information.