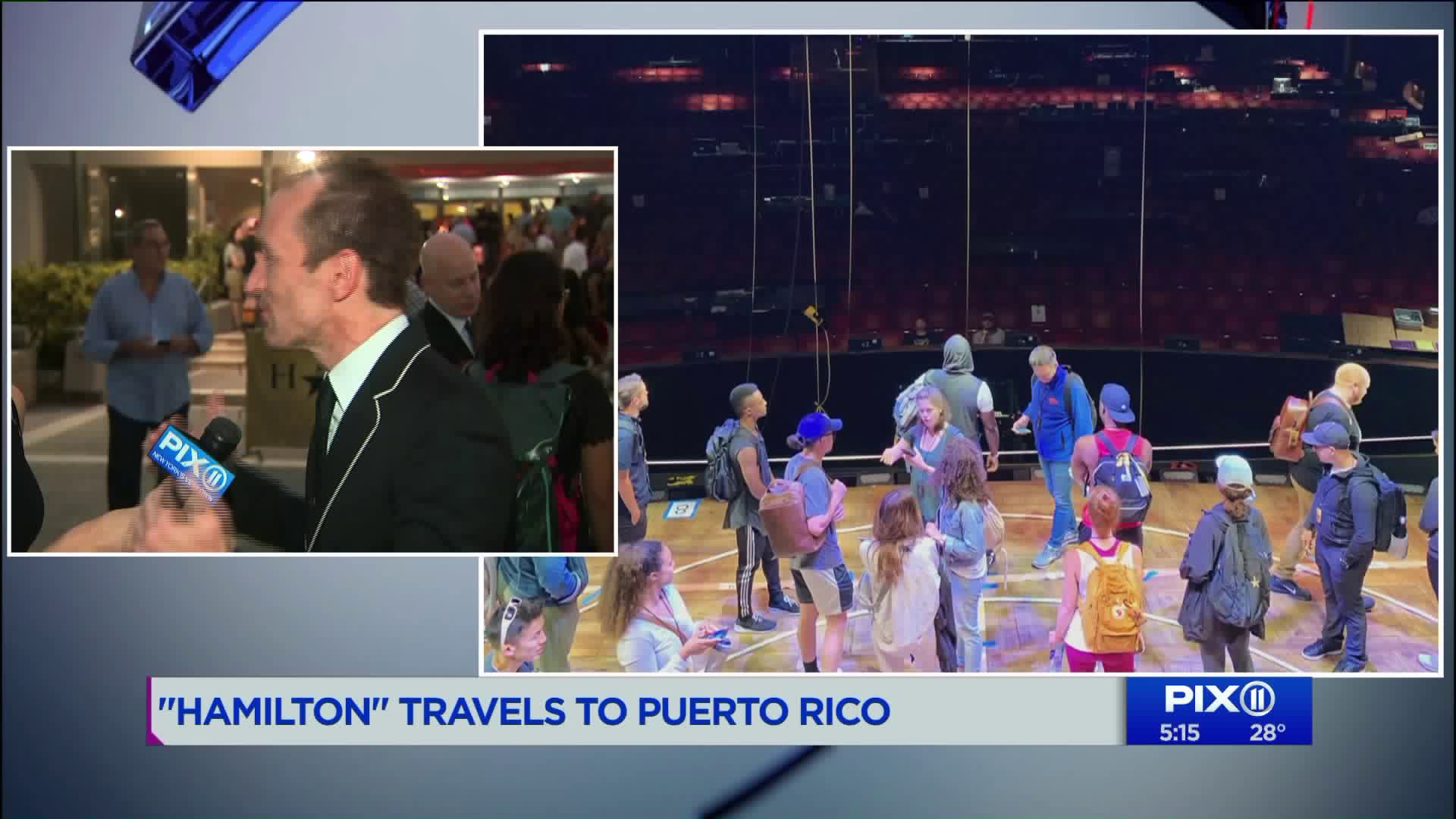 The musical is set to run for two weeks and will raise money for local arts programs. Miranda, a New York native of Puerto Rican descent, will reprise his role as Alexander Hamilton for the run.

The planned location of the musical was relocated from the University of Puerto Rico's Rio Piedras campus in December -- just weeks before opening night -- over protest concerns. There have been recent student demonstrations at the university over faculty layoffs and tuition hikes set through the 2016 Puerto Rico Oversight, Management, and Economic Stability Act -- called PROMESA.

"We had security concerns because the university doesn't have its own police, it's difficult for police to go in," Miranda said in a recent with CBS. "So, if anything were to happen -- even if the possibilities were remote -- we didn't want to run that chance."

"Hamilton" received the 2016 Pulitzer Prize for Drama and has won 11 Tony Awards.