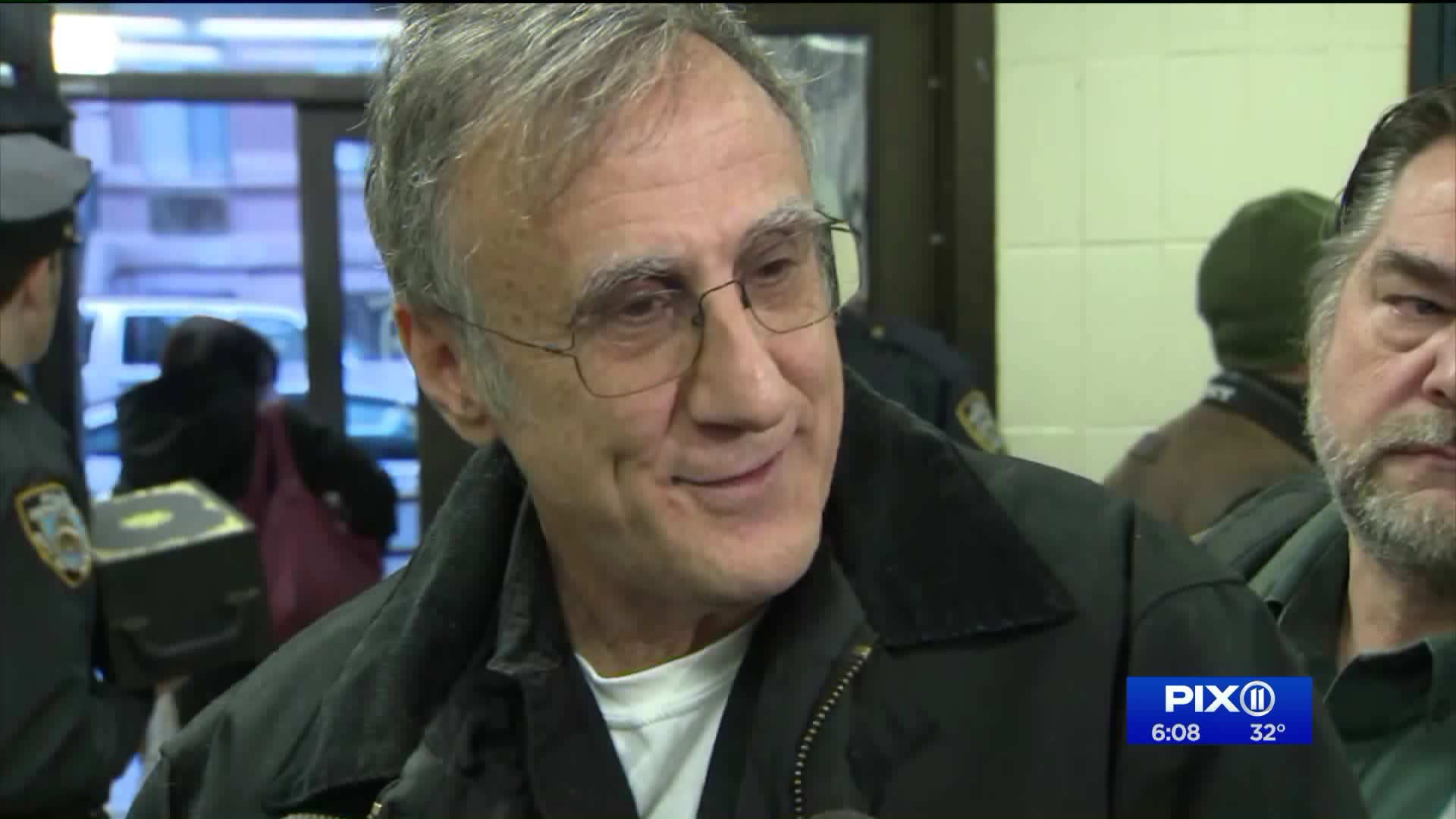 He found $10,000 and brought it to police. On Thursday he met the grateful woman who lost the money. 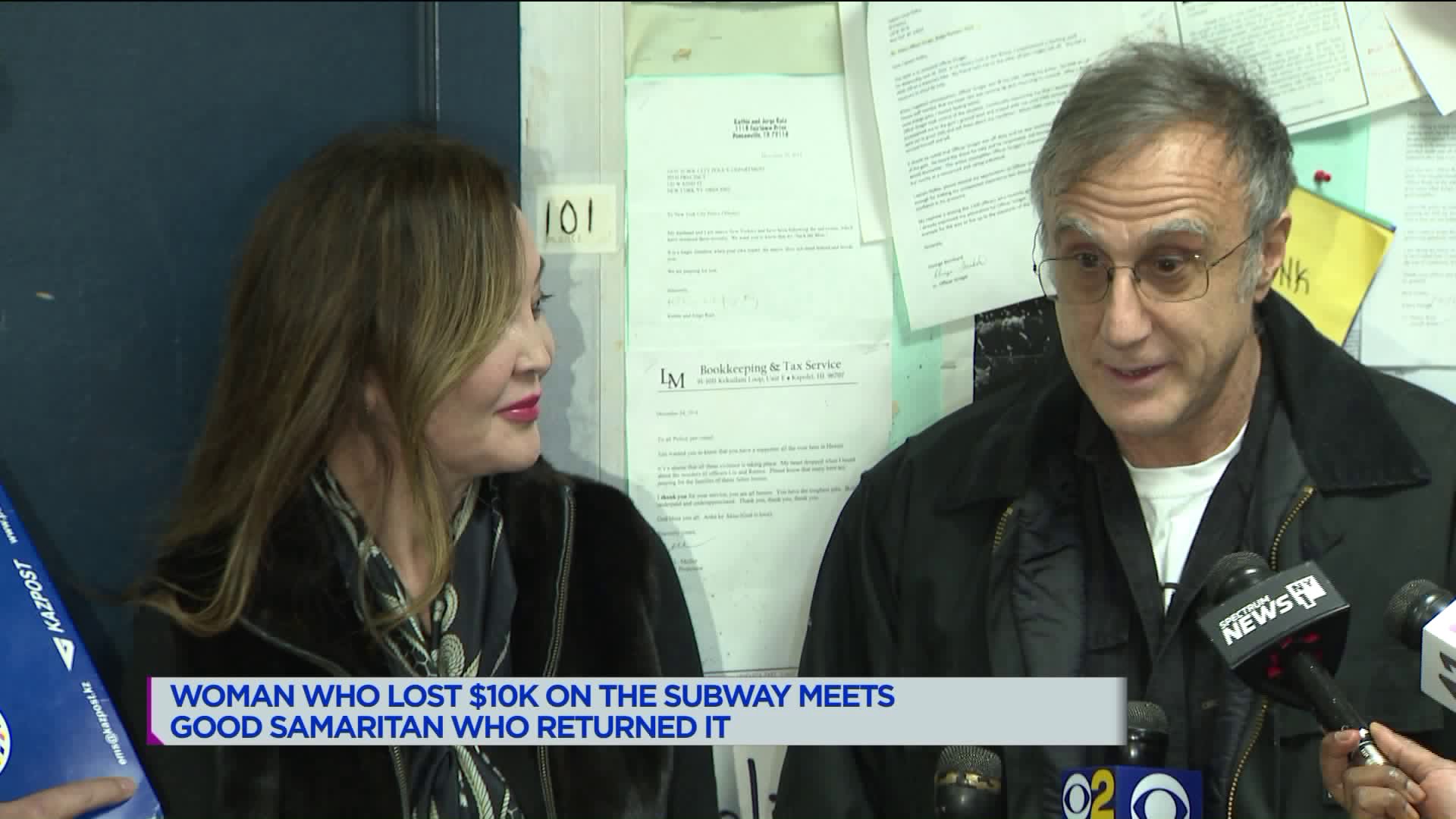 The New Yorker who found $10,000 on a subway platform and brought the money to police in December met the woman who lost it when the NYPD arranged a meeting Thursday.

Back on Dec. 20, Aiya Tulemaganbetova was preparing for a trip to Kazakhstan when she left her Chanel bag filled with cash on the northbound No. 1 train platform. She realized it at the next stop, but when she went back to check, the purse was gone.

She spoke to PIX11 on Thursday through an interpreter, her business partner Edward Mermelstein.

"She was very upset because the money, portion of that money was to buy her children gifts for the holidays. She was in shock when she got on that plane," he said.

It was luck that New Yorker Richard Taverna found it. He brought the bag home to his apartment and when he peeked inside to see if there was identification, he was very surprised.

Early the next morning Taverna brought the bag and the money to the NYPD's 20th precinct on the Upper West Side. Cops there said they also could not believe it.

"Rich represents the best of the Upper West Side and the best of New York City. And the cops couldn't stop talking about it. It made everyone in this precinct so happy to know there are guys like Rich out there," NYPD Deputy Inspector Timothy Malin said.

Tulemaganbetova had reported the missing bag and money to the same precinct and she soon got the great news while she was abroad.

"It was magical to find out when it happened," Mermelstein said. "She didn't believe it."

When they met at the 20th precinct Thursday, Tulemaganbetova presented Taverna with a golden trophy representing honesty. She also made a $1,000 donation in his name to a children's charity in Kazakhstan.

So why did Tulemaganbetova have all that money with her? She said credit cards aren't accepted at many places in her home country. She also planned to buy her children Christmas presents. Once she found out the money would be returned, she was able to borrow money for the trip.