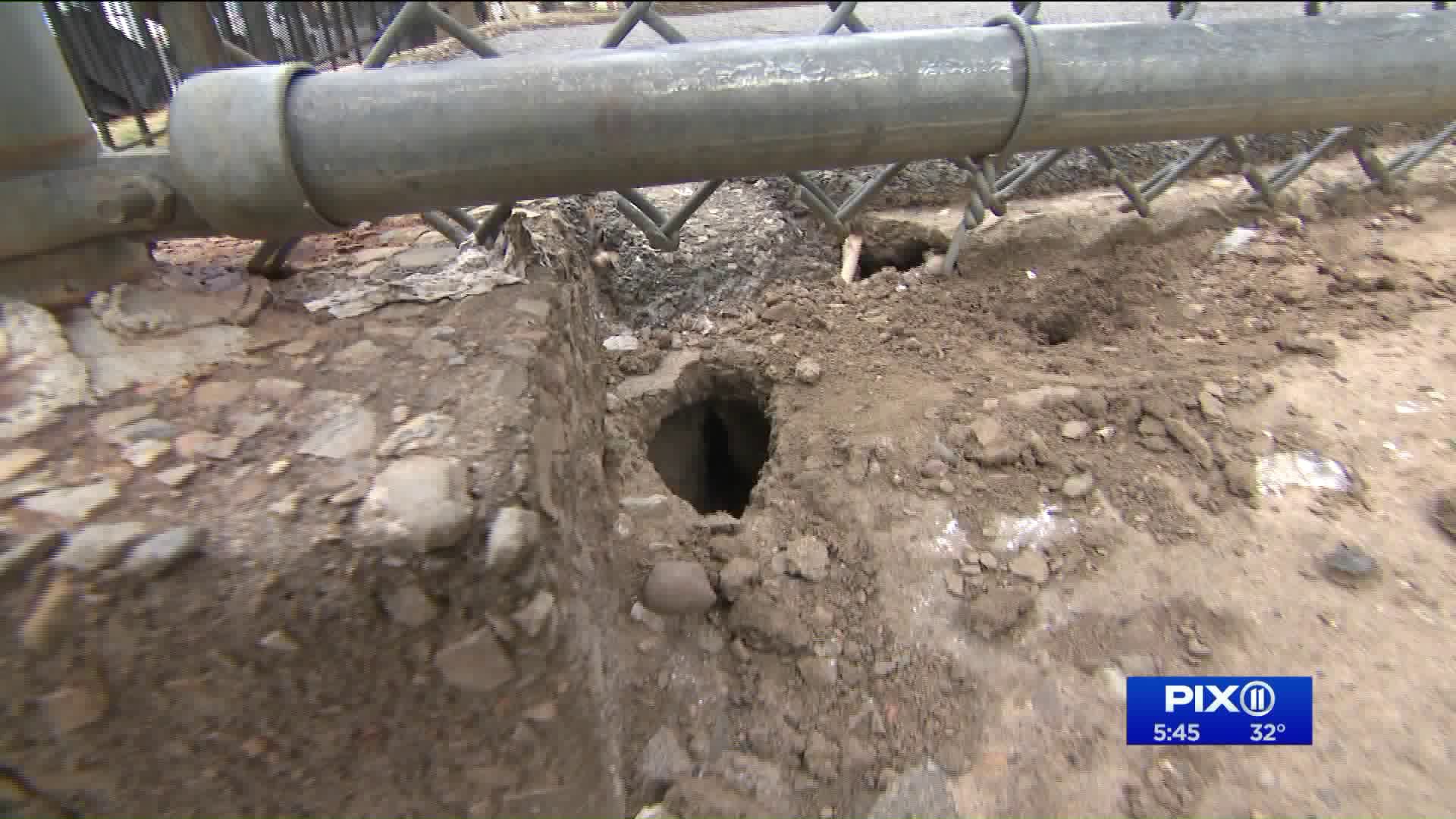 Albany Houses residents spot rats running around just outside their building during the day. Children who live in the building are scared of the rodents.

BROOKLYN — Families say rats are outside the front entrances at the Albany Houses and feast on garbage.

“You have got to run from the rats. If you don’t run on the rats, they sure run on you. They will attack you. They are real real big,” said Diane Cooks, who lives nearby.

Belinda Aguilera described the sidewalk outside her front door is as a rat crossing.

“People are scared. I had a point when my kid didn’t want to come in the building,” said Aguilera, who lives at the Albany Houses.

Some families say they want to see the trash bins moved away from the front doors, better rat resistant bins and more exterminations.

A New York City Housing Authority spokesperson told PIX11 they have exterminated three times in the past three months including Thursday and exterminators are scheduled twice a week. Crews are working with residents on properly disposing waste and construction nearby maybe aggravating the problem.

If you have a story, send a video to Monica Morales at monica@pix11.com.