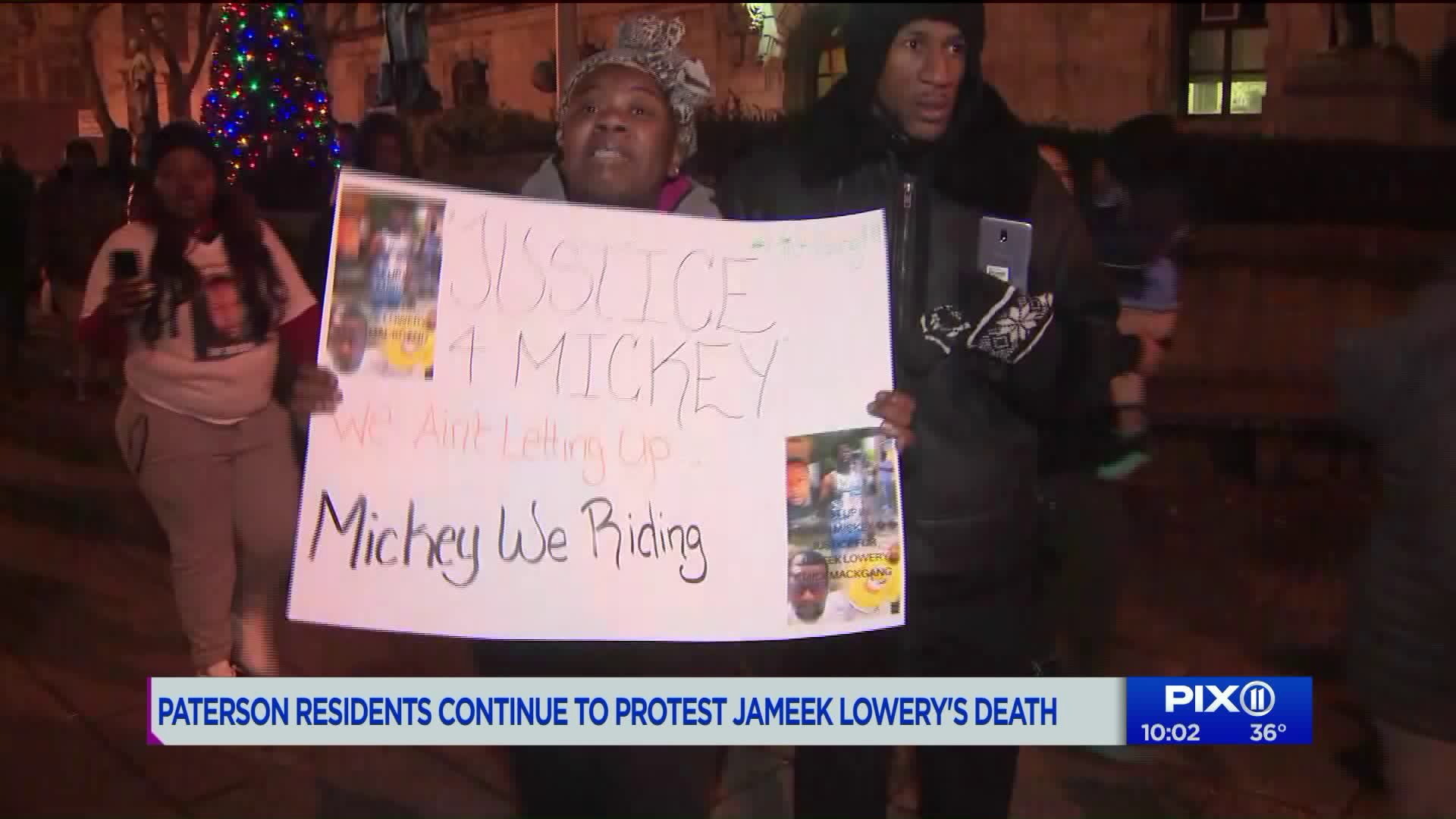 The 27-year old father of three was foaming at the mouth, sweating profusely, begging unsuccessfully for water and pleading for protection, telling the officers "someone was going to kill him."

In other words, they are seeking anything and everything that will help explain what happened to him this past weekend, during a short ambulance ride from police headquarters, to St. Joseph Medical Center, where he arrived unresponsive.

“We want transparency, and we want to make sure that this case is gonna be handled fairly," said family friend Corey Teague. "We understand the gravity of what we’re dealing with here. I don’t think we’re gonna get a fair shot here. That’s my feeling."

Lowery posted a now viral Facebook Live video - in which he desperately asked police for help.

The 27-year old father of three was foaming at the mouth, sweating profusely, begging unsuccessfully for water – and pleading for protection, telling the officers “someone was going to kill him."

For the Lowery family, there are at least two areas of concern.

What was the cause of death? An assault while he was in police custody, as the family has alleged?

Or was Lowery suffering from an underlying medical condition or sickness, such as meningitis, which is what one source told PIX11 News.

The Lowery family’s second major concern – how did Jameek suffer several facial injuries during his time in police custody – including what they say is an eye socket fracture?

“So let the proof speak for itself, and then let the proper disciplinary actions take place. just like everybody else,” said Paterson resident Icis.

Ultimately, a scheduled autopsy, conducted by the state medical examiner’s office – will hopefully end the speculation, and officially determine a cause of death for Jameek Lowery.