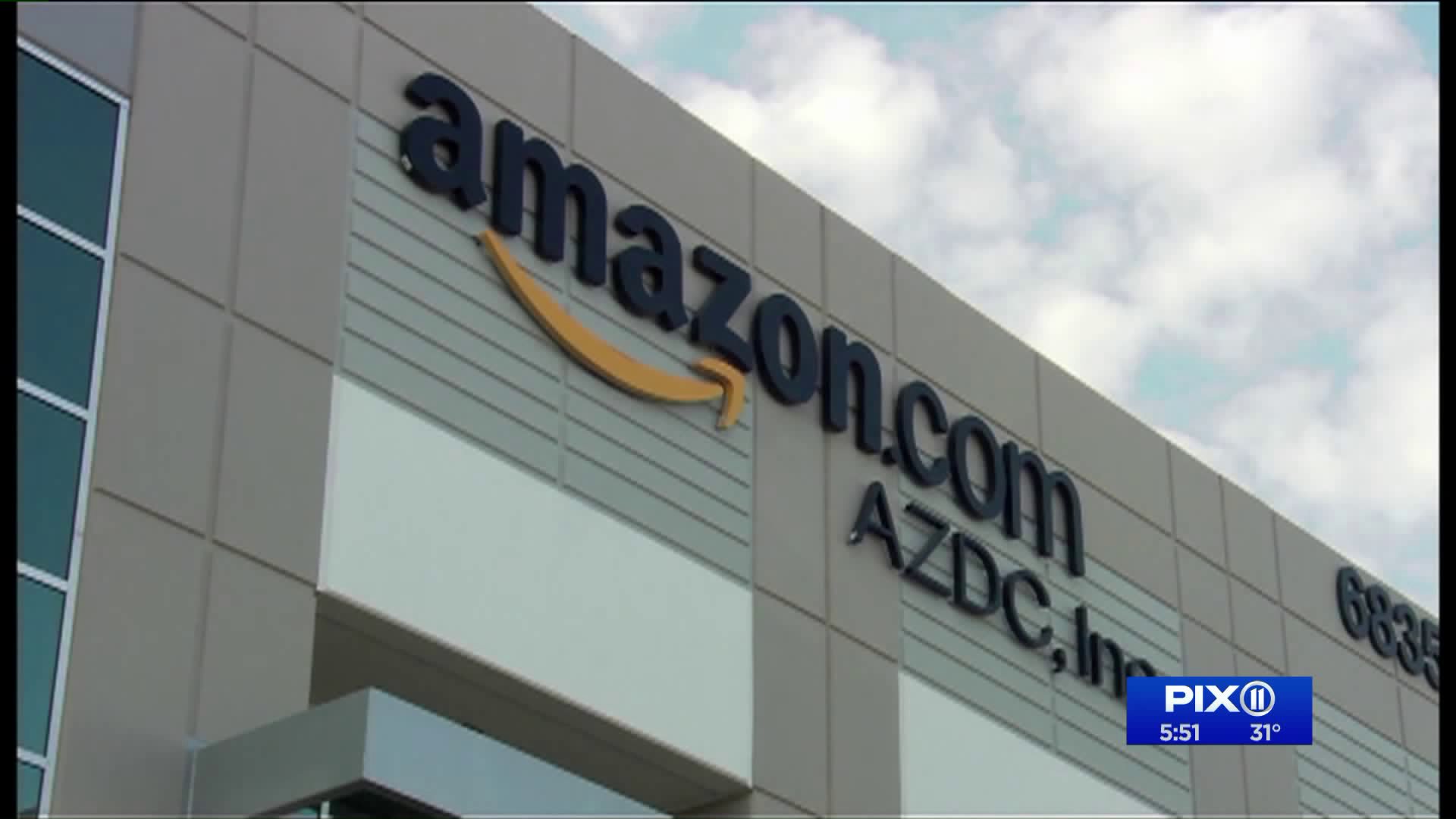 The latest round of opposition to Amazon`s HQ2 in Long Island City arrived from the west coast Monday. City Council members from Seattle flew in to share their city`s experience with the the company, and it comes with a warning for New Yorkers.

The latest round of opposition to Amazon's HQ2 in Long Island City arrived from the west coast Monday. City Council members from Seattle flew in to share their city's experience with the the company, and it comes with a warning for New Yorkers.

Amazon's plan to bring HQ2 to LIC has met vocal opposition since the announcement. Elected officials and residents were furious over the plans to give Amazon $2.8 billion dollars in incentives without public input.

City Council Speaker Corey Johnson said that with the final selections in New York and outside Washington, D.C., he suspects Amazon knew where they wanted HQ2 all along, but created a contest to get the best deal possible.

"Amazon set up the hunger games and they pitted city after city against each other," Johnson said.

"The majority of the population that was living in Seattle, who were low-income working families, have been pushed out," said Seattle Council Member Teresa Mosqueda.

Amazon has touted 25,000 new jobs coming to New York with the headquarters, but based on Seattle's experience, they say many of those jobs will be low paying and given to contract employees with limited hours.

"To get a single shift one must be online at the website 24/7," said Seattle Council Member Lisa Herbold.

"We have asked the company to provide air conditioning for us, but they told us the robots inside cannot work in cold weather, so there's nothing they can do about it," Long said.

He said he often sweats through his clothing even when it's freezing outside.

"Nobody can call themselves progressive or pro-worker, or pro-union if they accept or ignore Amazon's labor behavior," said Stuart Appelbaum, president of the Retail, Wholesale, and Department Store Union.

Local officials and those visiting from Seattle both say it's not too late to get a better deal for New Yorkers. The Amazon agreement still needs unanimous approval from the Public Authorities Control Board and the legislature will have to renew expiring tax credit programs and approve the budget for the project.

"The work of the people in this room, I believe has already gotten the Governor and the Mayor to the point where they regret making this deal," said State Senator Mike Gianaris.

At this point it's unclear if the state would face any penalties if the terms of the deal change. We reached out to Amazon for comment, but they did not respond to our request.