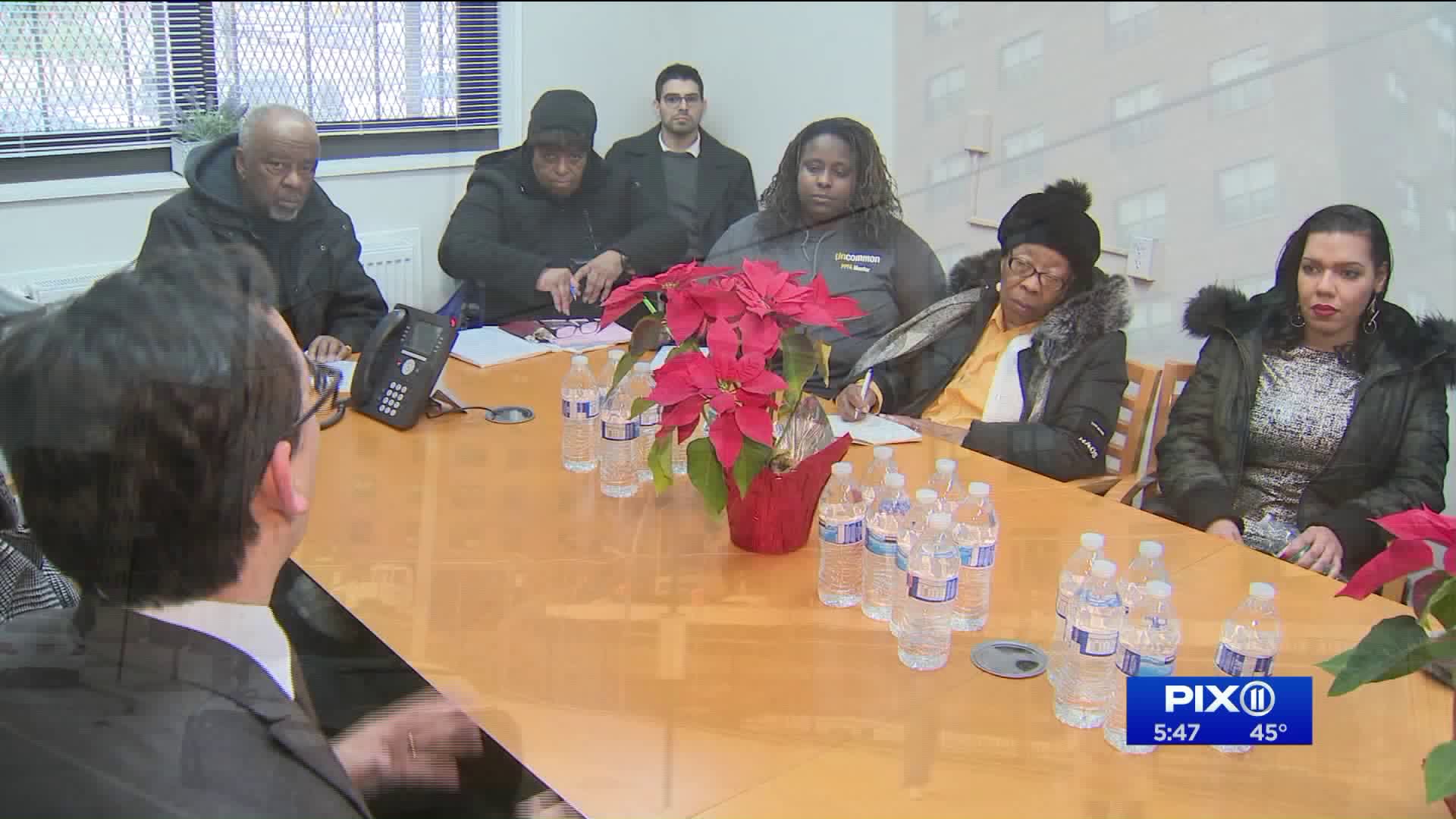 It is NYCHA'S first conversion under the Department of Housing and Urban Development and accesses private capital to meet capital needs. Adams wanted leaders to see first hand the future of their developments.

“I would never be a part of something that would push people out of their homes,” Adams  said.

The HUD program is called RAD, also known as rental assistance demonstration. Some tenant presidents are hopeful but also skeptical of private companies taking over management inside public housing.

City and federal officials promise no one will lose their homes, but some still fear families could be squeezed out.

“The most important thing is making sure there is communication and transparency,” Adams said.

Private public partnership is a big part of the Mayor’s 2.0 plan to fix NYCHA.