Wowing the crowd with magic during the holiday season 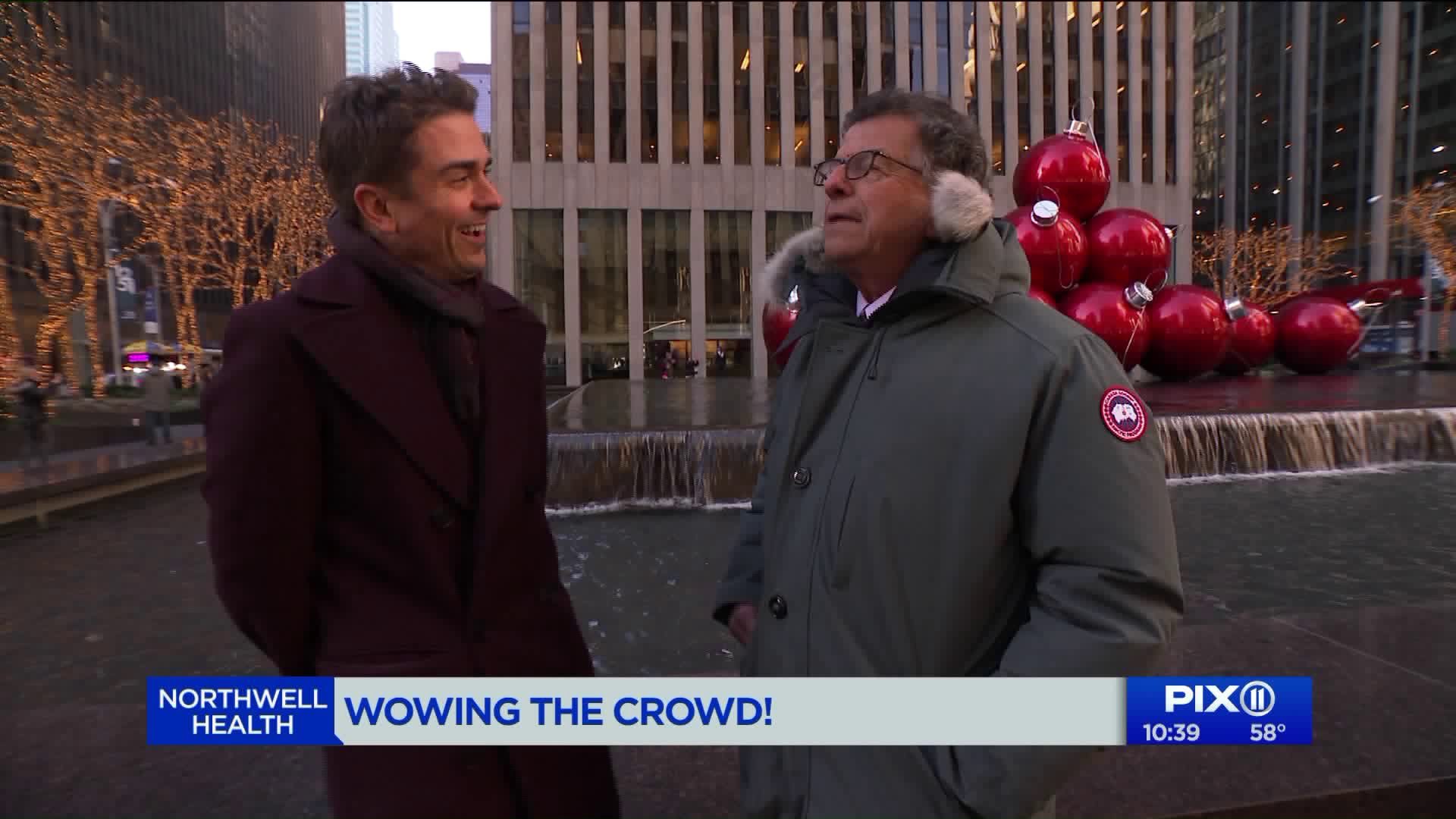 NEW YORK — “The Illusionists, Magic of the Holidays” took Broadway by storm this holiday season.

Mr. G got a chance to meet up with one of the stars of the show, Adam Trent, and wowed crowds on the streets of New York.

Adam has been practicing magic since before he hit double digits. Now in his 30’s,  Adam has made his way to Broadway. This year he is on a national tour.

You can also check Adam out on his Netflix series “The Road Trick.”