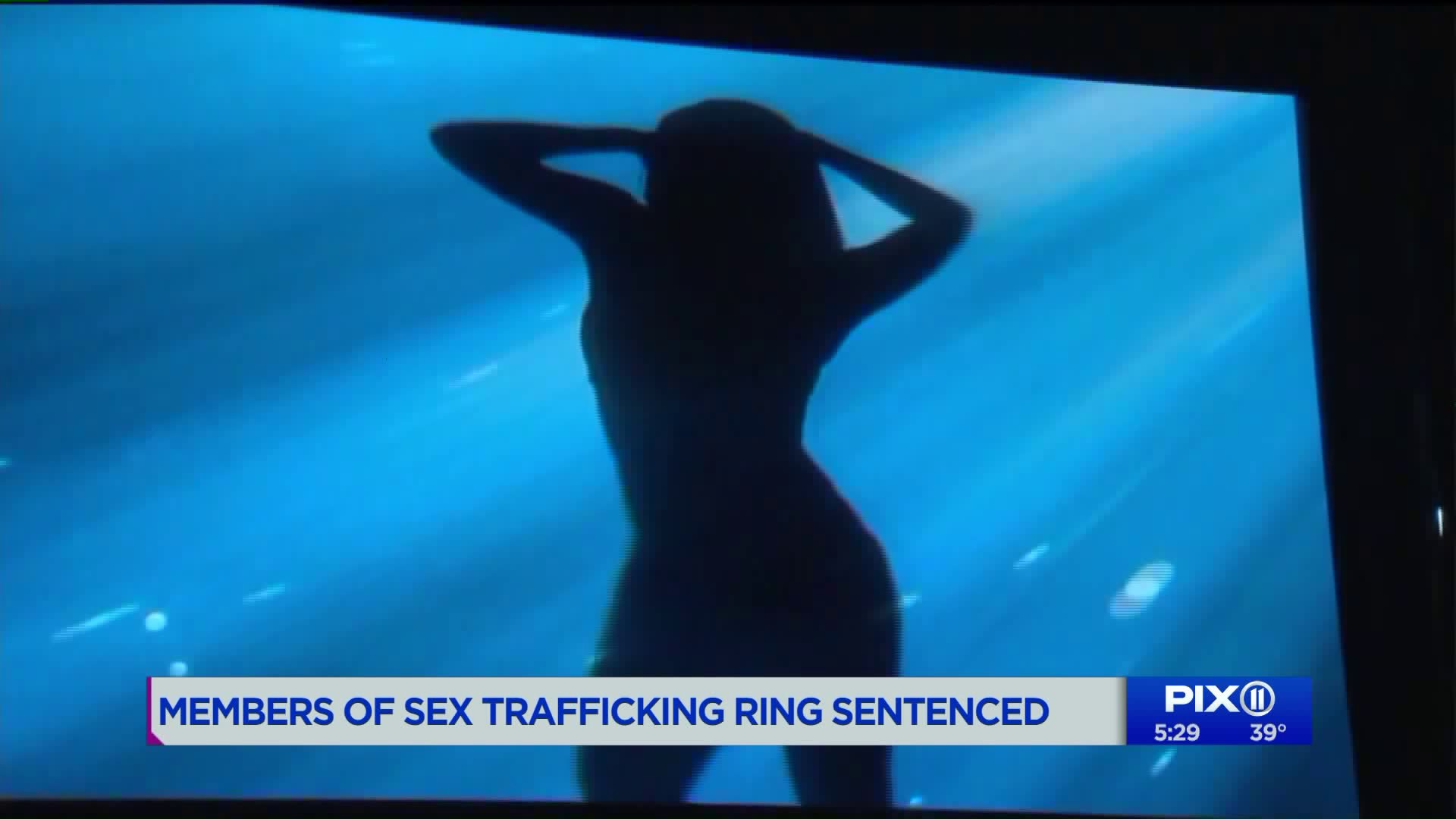 The 8 defendents all face charges of sex trafficking and money laundering.

The Rendon-Reyes family operated their sex trafficking ring for over a decade in the streets of Jackson Heights and now they’ll learn their fate this week after they plead guilty to human trafficking and money laundering.

“They forced them to abort, they beat them with baseball bats to ensure they continued to abide by what they were required as it pertains to prostitution,” said Angel Melendez, Special Agent In Charge of Homeland Security Investigations in New York City.

They used fear and intimidation to not only force their multiple victims into prostitution but also to become their personal sex slaves, according to prosecutors.

“Some of these women were required to perform sexual acts 45 times a night,” said Melendez. “In one instance, they took the victim in a van and she would be prostituted multiple times by several clients that would be standing outside in a line waiting to have sex with this victim”

From 2004 until 2015, they ran brothels in New York, Georgia and Alabama, prosecutors said. They would traffic women, including underage girls from Mexico and force them into sex work, luring them with promises of a better life.

“They operate as a family business,” said Melendez. “They are brothers, one sister and the remaining four are cousins.”

The eight defendants all face charges of sex trafficking and money laundering. Sentencing is expected to last until the end of the week.