Could a hashtag be a solution to help fix NYCHA? One city leader thinks so 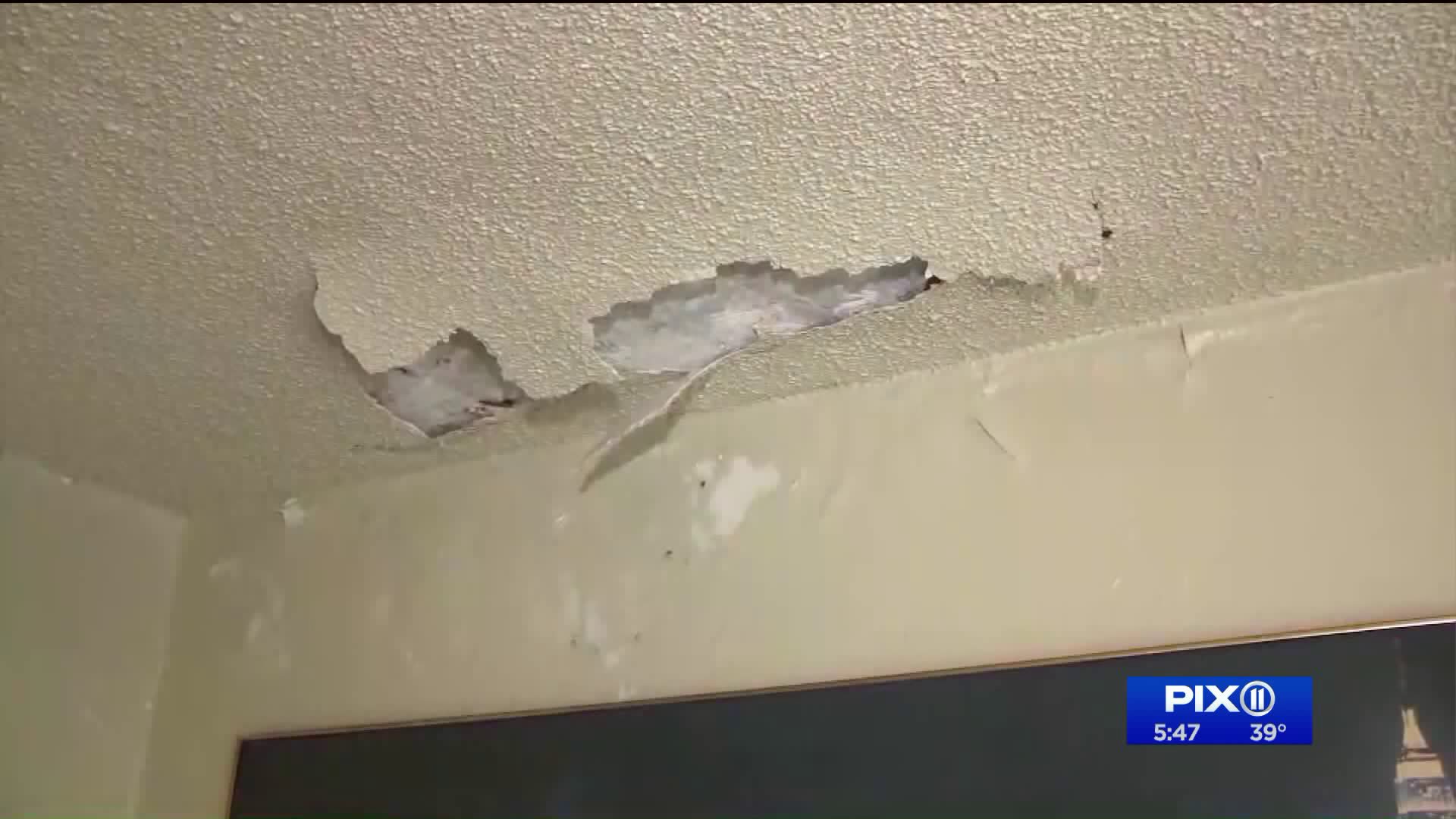 Daniel Barber, from the city wide Council of Presidents, posted live video on Facebook of rats frolicking outside the Jackson Houses in the Bronx Thursday morning.

Claremont Tenant Association President Maria Forbes says that in the time since a video went viral back in October of rats taking over a Bronx kitchen in her development, the rats are back.

“They are taking over again,” Forbes said.

Bronx Borough President Ruben Diaz jr. Says he’s seen enough. Diaz believes part of the solution is in using social media. He personally posted videos of trash piling up at the Sotomayor Houses in the Bronx on Instagram earlier this week.

Within hours, it was cleaned up. So Diaz is launching a new hashtag: #cleanupNYCH. He is asking all families to post videos and pictures and use the hashtag

A NYCHA spokesperson says, “We’re focused on solutions – not hashtags. The most efficient way for NYCHA to address resident concerns is by contacting NYCHA directly. Anyone experiencing issues in their developments should create a work ticket by using the MyNychaApp or by calling the Customer Contact Center at 718-707-7771."