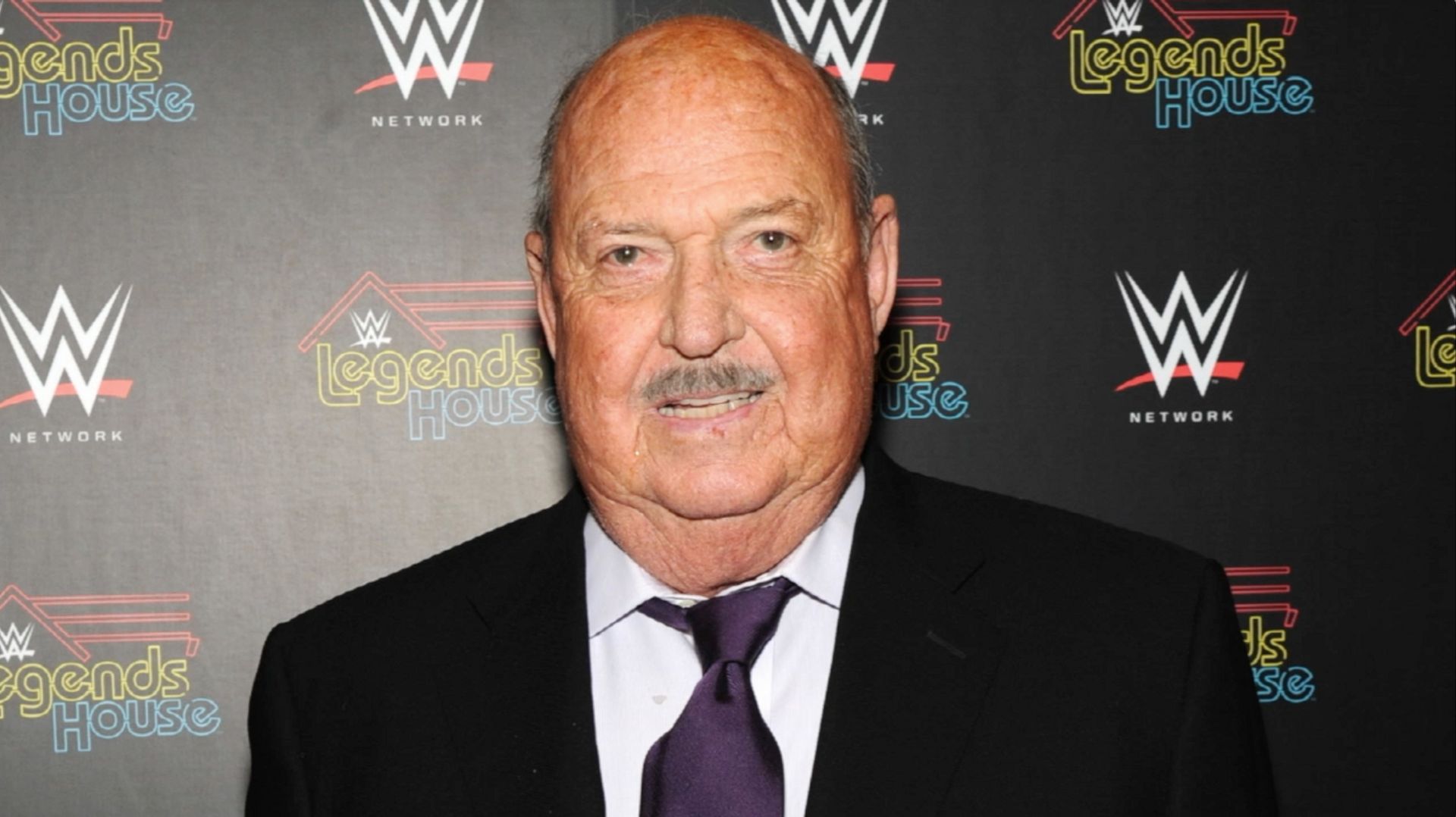 Okerlund was "the most recognizable interviewer in sports-entertainment history," the WWE said in a statement about his death.

Okerlund interviewed some of American Wrestling Association's biggest stars, including Ventura, Bobby “The Brain” Heenan and Hulk Hogan, before moving on to the WWE, according to the statement.

In addition to interviewing, Okerlund offered ringside commentary, hosted shows and even sang.

"Announcing wasn’t all that Okerlund could do with a microphone, as his distinct voice sung the National Anthem at the first WrestleMania in 1985," the statement reads.

Okerlund was inducted into the WWE Hall of Fame in 2006.

It is not yet known how Okerlund died.

WWE is saddened to learn that WWE Hall of Famer Gene Okerlund, the most recognizable interviewer in sports-entertainment history, has passed away at age 76. https://t.co/DyPiEiVLoV

Many tributes to Okerlund have since been posted online.

This guy is the reason I wanted to be an announcer in ⁦@WWE⁩ / Mean Gene was every bit a part of the show as the superstars were. His interviewing style and interactions were every bit as entertaining as the action itself! Just an all around great guy! RIP Mean Gene. pic.twitter.com/QRv1qnkWvW

Mean Gene I love you my brother HH

RIP “Mean” Gene. Thanks for the memories and being a Gentleman.

A voice of my childhood and a legend. Rest In Peace to the greatest to ever do it, Mean Gene. pic.twitter.com/gyVgKcNpCl

RIP to “Mean” Gene Okerlund, an incomparable voice of class in the sometimes tawdry world of professional wrestling. pic.twitter.com/aWzuSwZU8D

A voice and sound track to an entire era of our industry. He was the star of some of @WWE’s most memorable segments. “Mean Gene” was beloved by all who got to work with him. Our thoughts are with his family at this difficult time. https://t.co/9ddj6372eE

Join us in celebrating the life and career of WWE Hall of Famer, "Mean" Gene Okerlund. https://t.co/6Mi9YDGVBC