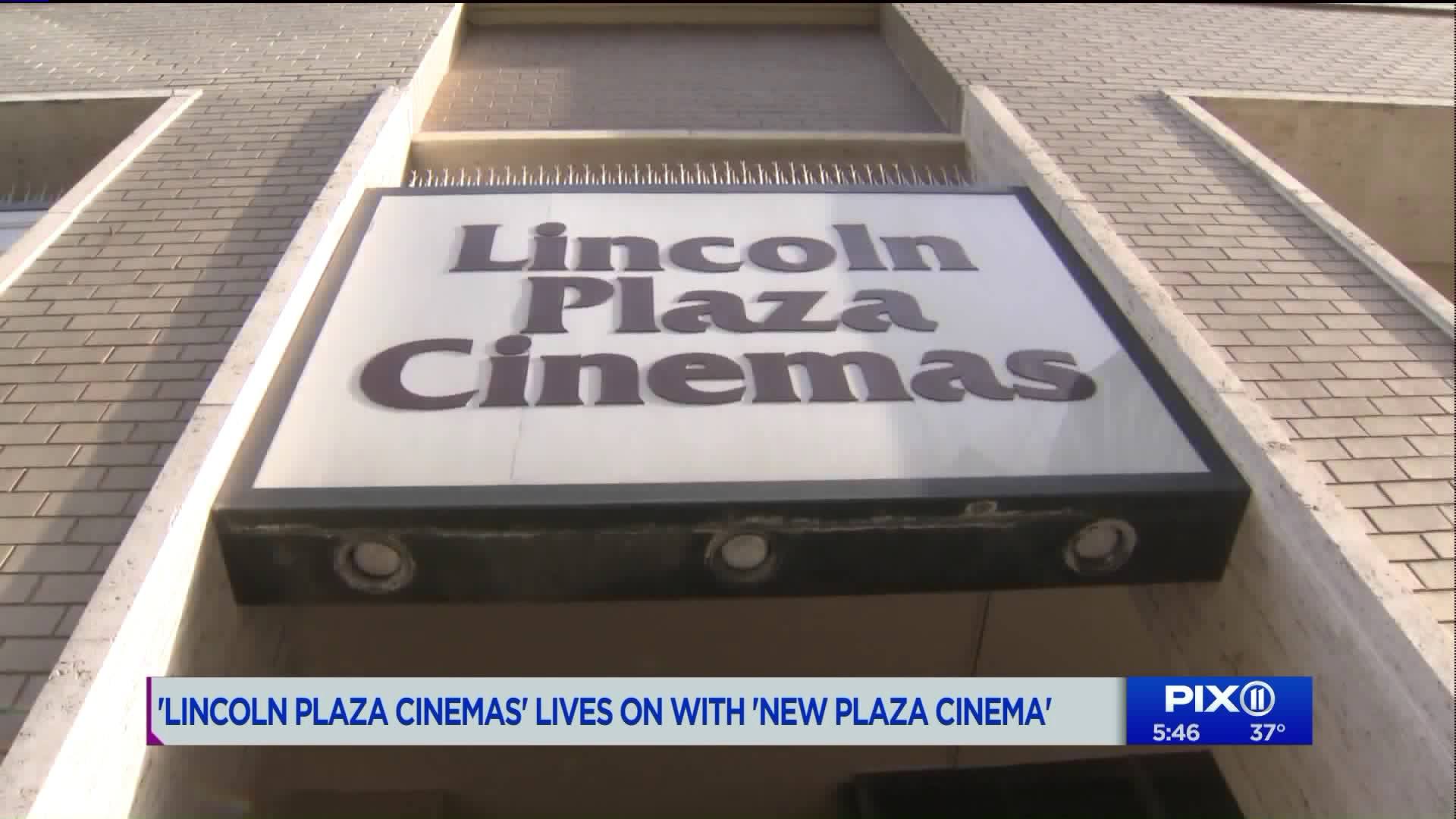 New Plaza Cinema has been trying to repair the damage with more than 200 volunteers and a mailing list of 10-thousand .

UPPER WEST SIDE, Manhattan -- BlackkKlansman, arguably, Spike Lee’s best feature in more than a decade, according to the New York Times, is only playing on one Manhattan screen these days, at the New York Institute of Technology.

That’s only because a group of feisty movie-loving volunteers formed a group called New Plaza Cinema after the demise of their beloved Lincoln Plaza Cinemas last year.

“The closing of the Lincoln Plaza Cinemas in January of last year was a catastrophic cultural blow to the Upper West Side, Gary Palmucci, New Plaza Cinema’s curator, told PIX11 News.

New Plaza Cinema has been trying to repair the damage with more than 200 volunteers and a mailing list of 10,000.

They have been showing three movies a day, sometime four, in the rented auditorium at NYIT for 11 and 15 dollars per ticket, often with a q and a afterwards.

It’s all in an effort to re-create the community that was Lincoln Plaza,

“They support us. They come to our movies. They thank us. They want us to continue."

And while it is still unclear what will happen to the old space that had been home to Lincoln Plaza across Broadway, New Plaza moviegoers are dreaming big dreams, that one day they’ll have their own theater again.

“I was heartbroken when it closed,” Joan Ullman, a New Plaza moviegoer, told PIX11 News. “I would like something to replace it like this,” she added.

Another moviegoer, Roz Glazer, told PIX11: “they need a permanent home. They need someone like former Mayor Bloomberg to gift them a home.”

They’ll be a fundraiser on January 28 in an effort to find a new permanent home.

For more I formation, go to their website, NewPlazaCinema.com.