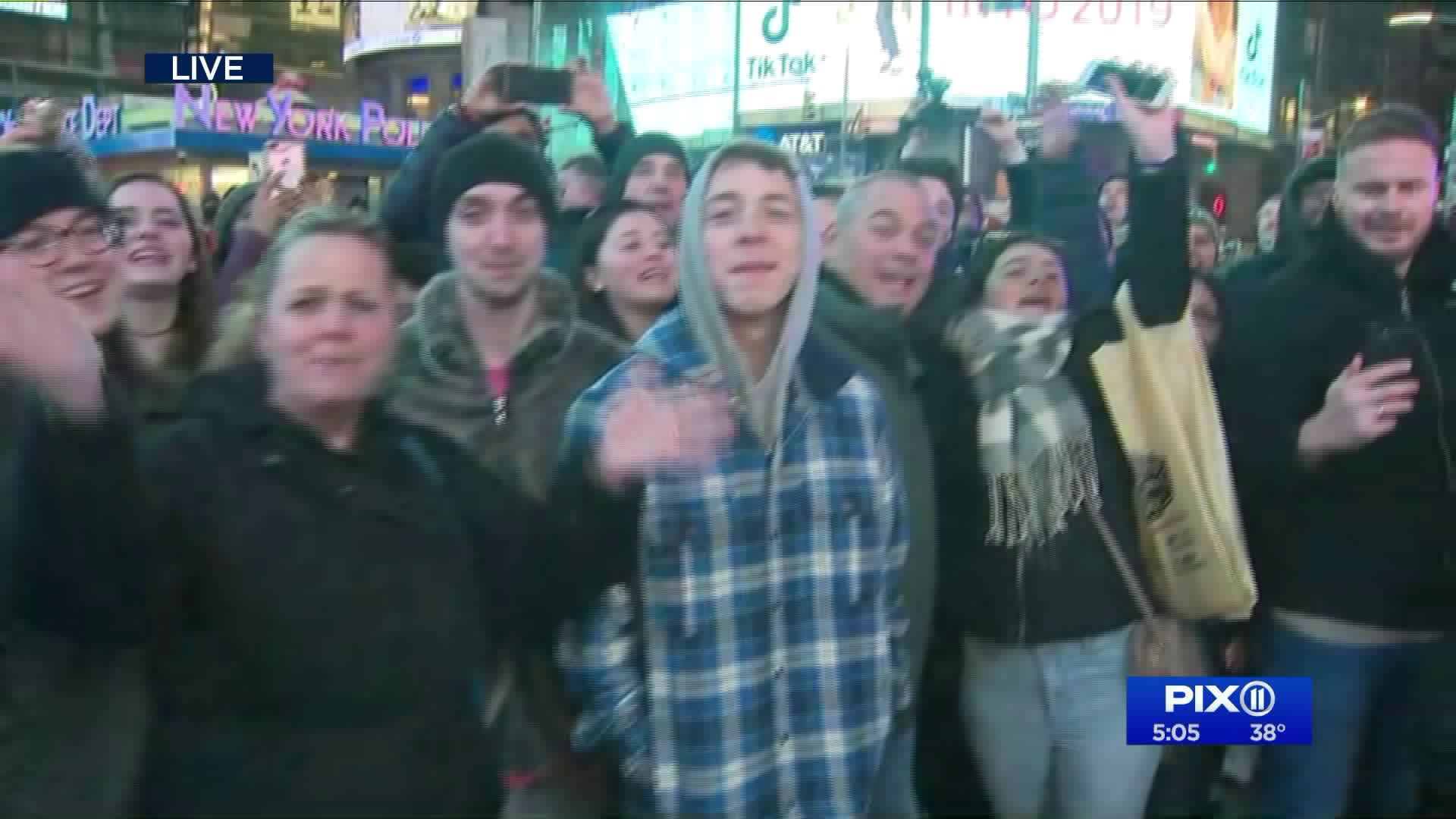 The organizers of New Year's Eve in Times Square have tested out the iconic crystal ball ahead of Monday night's celebrations. 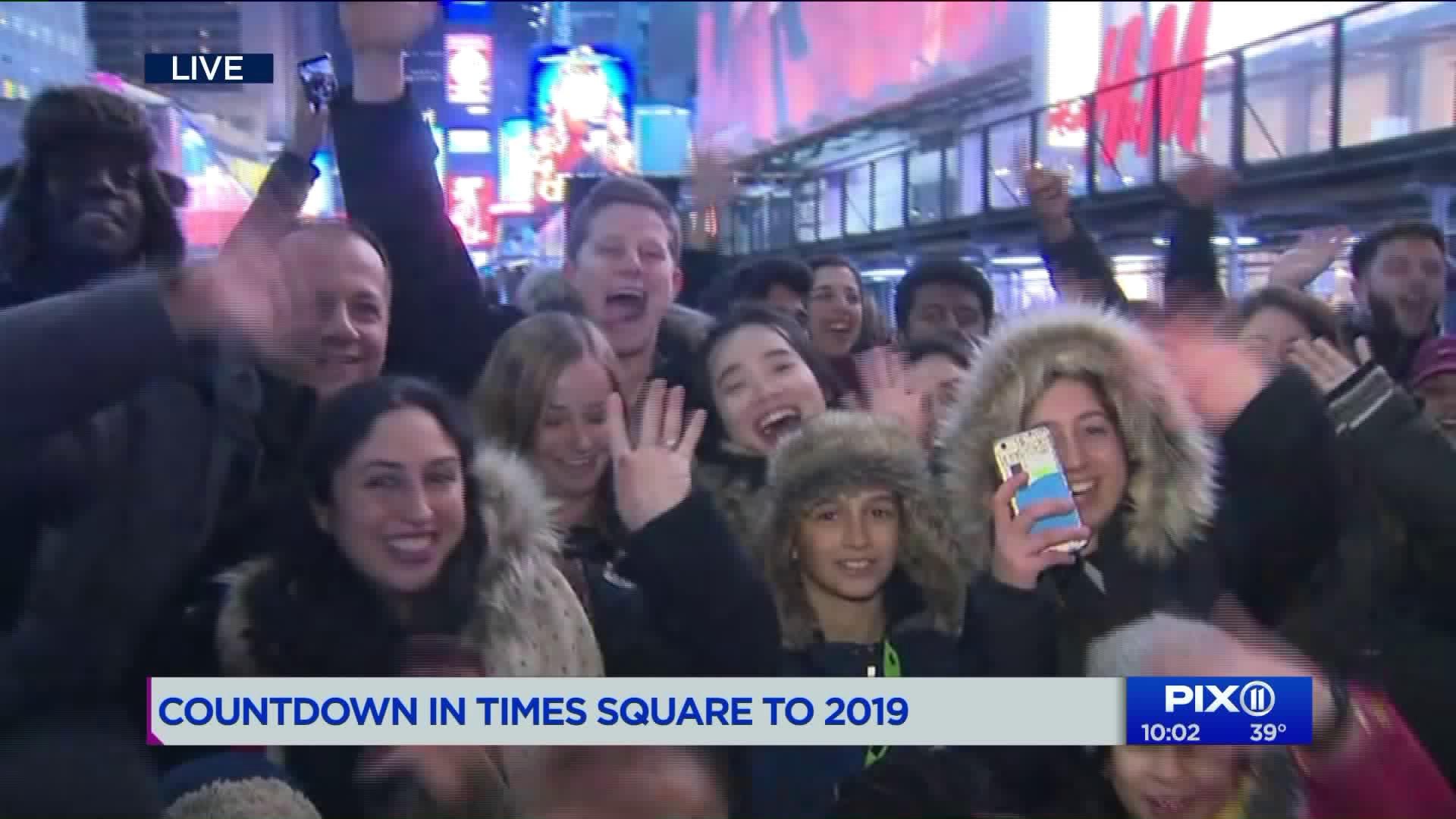 NEW YORK — The organizers of New Year's Eve in Times Square have tested out the iconic crystal ball ahead of Monday night's celebrations.

The nearly 6-ton ball was raised Sunday to the top of a 130-foot pole at One Times Square.

The dry run is designed to make sure everything goes according to plan for the annual ball drop.

Jeff Straus, president of Countdown Entertainment, says that hasn't always been the case. He recalls a slight snafu in 1995 in which the ball was three seconds late.

He says a rehearsal is needed to ensure a timely ball drop.

Mayor Bill de Blasio said Friday that the city is expecting "up to 2 million people in Times Square itself" for the ball drop, repeating a figure often cited by city officials, organizers and television broadcasters.

Crowd-size experts say it's impossible to cram that many people into the area, a bow-tie-shaped zone running five blocks between Broadway and 7th Avenue, and that the real total is likely fewer than 100,000.

No matter how many people actually show up, they'll all be screened with metal detectors at security checkpoints and funneled into penned off areas to prevent overcrowding.

Umbrellas, backpacks and coolers are banned, but those kitschy "2019" glasses are most definitely allowed in. And there won't be any popping champagne at midnight. The NYPD says alcohol is strictly prohibited.

That might be for the best. There aren't any bathrooms, and anyone leaving the secure area won't be allowed back to their original spot. That means they'll risk missing the ball drop or having to squint hard to see it from a faraway vantage point.

Like last year, the NYPD is embedding detectives in hotels around Times Square in an attempt to thwart a potential attack like the one in Las Vegas last year in which a gunman shooting from a hotel room killed 59 people at an outdoor country music festival.