5 charged in death of Queens man linked to MS-13; may also be connected to Manhattan murder: police sources 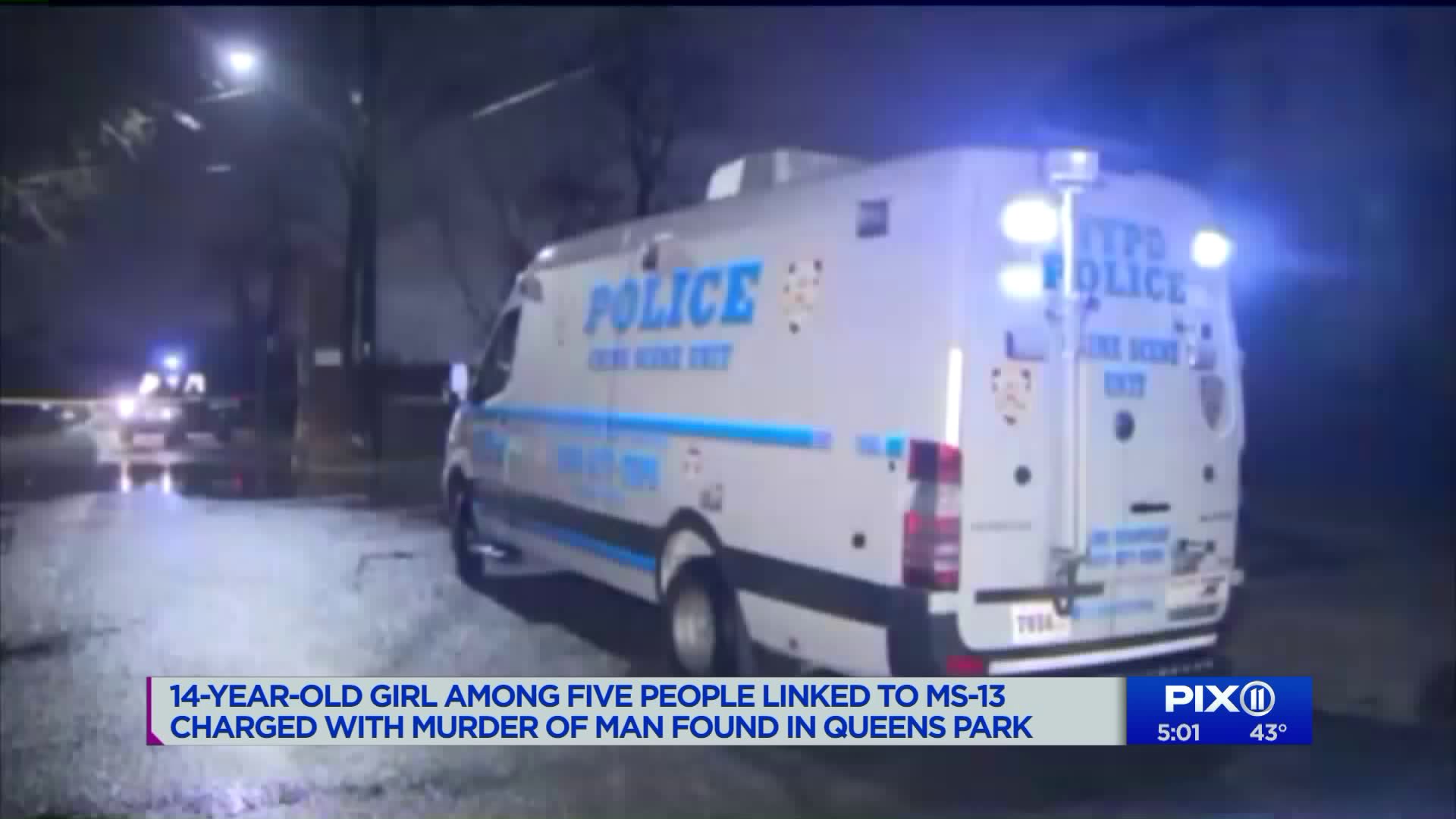 Ian Cruz, 23, was found in Bayswater Point State Par on Dec. 16; he`d been shot multiple times in the head, according to court documents. Cruz was wearing only underwear and socks when he was found.

BAYSWATER, Queens— The five people charged in connection with the death of a man whose body was found in a Queens park have links to the MS-13 gang and may be connected to a murder in Inwood, police sources said.

Ian Cruz, 23, was found in Bayswater Point State Park on Dec. 16; he'd been shot multiple times in the head, according to court documents. Cruz was wearing only underwear and socks when he was found.

The arrests were made in a shared bedroom in Far Rockaway, police said. Officers recovered a firearm and more than 900 live rounds of ammunition.

Police say surveillance video at the crime scene connected the suspects to the killing.

Neighbors who live there say they started seeing the group of five suspects about two weeks ago.

"We were very surprised," area resident Matthew Woodard said. "You have a lot of people coming in and out of the building, as far as taking notice and knowing them personally, no.