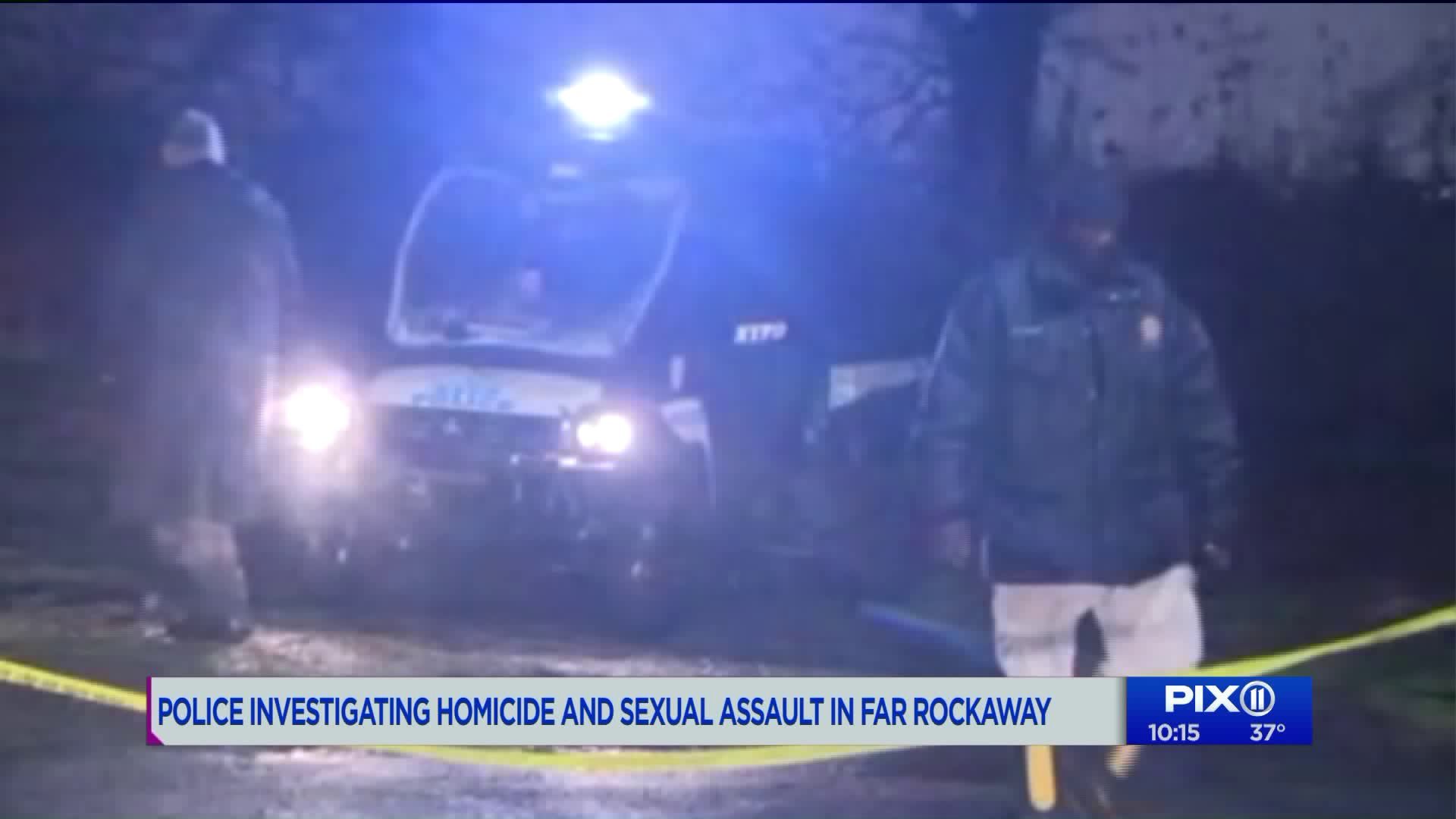 Police investigated the death of a man in Far Rockway Sunday, as they also looked into the sexual assault of a woman in a separate incident. 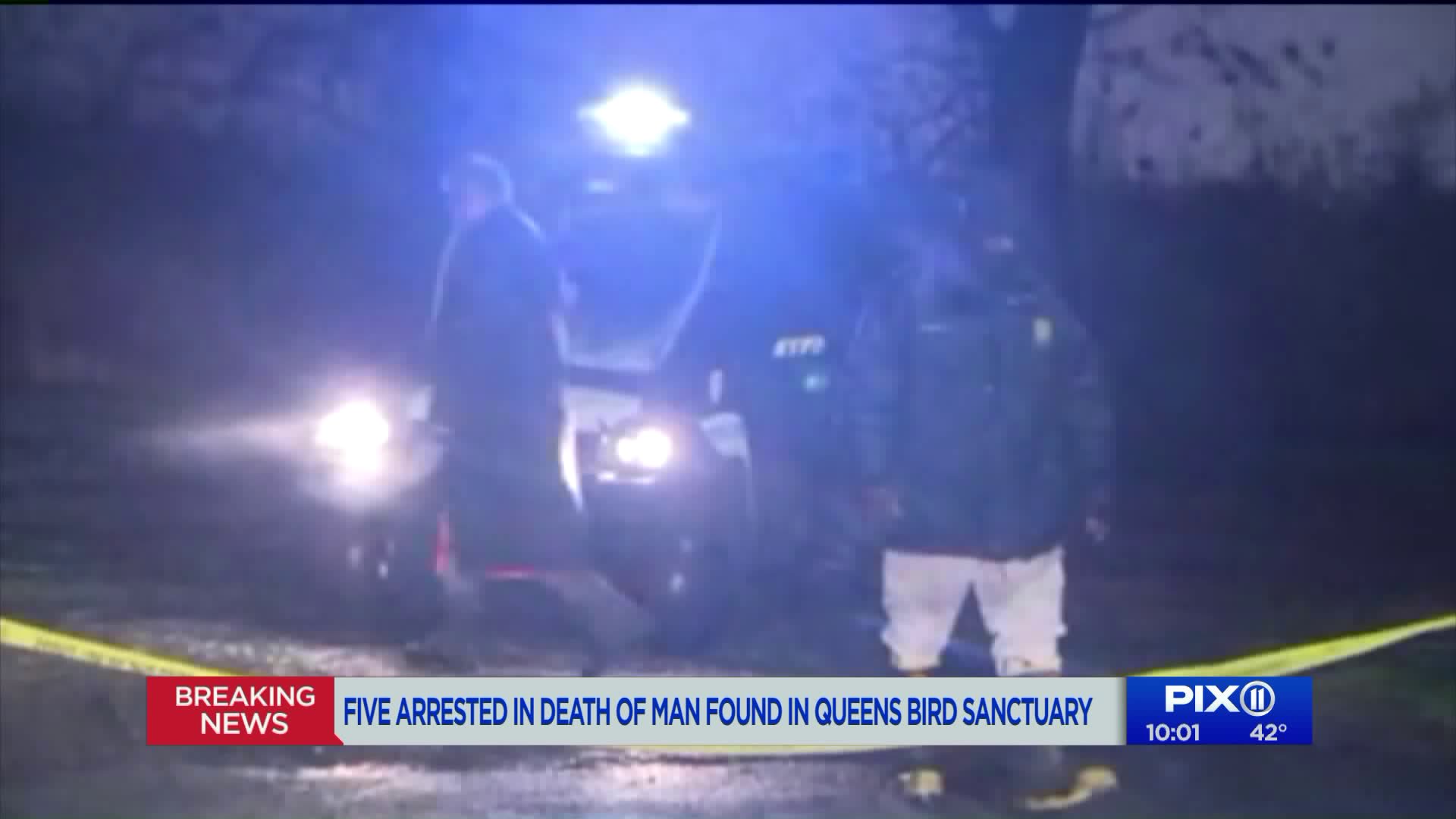 BAYSWATER, Queens— Police have arrested four teens and one man in connection with the death of 23-year-old Ian Cruz, whose body was found in Bayswater Point State Park, police said Saturday.

The first suspect, Elmer Guttierez, 18, has been charged with criminal possession of a weapon.

The remaining four suspects have been charged with two counts of murder and two counts of criminal possession of  a weapon: Yonathan Sanchez, 22, Carlos Guerra, 18, suspect four is a 15-year-old male, and suspect five is a 14-year-old female.

Three of the perpetrators live in the same home located on Nameoke Street in Queens, police said.

Police sources told PIX11 that the murder of Cruz could be MS-13 gang-related and the result of a low-level gang initiation.

On Sunday, December 16, police responded to a call of an unconscious male inside of the Queens park near Mott Avenue and Beacon Place just before 12 p.m..

They arrived to find Ian Cruz unconscious and unresponsive, only wearing socks and underwear,  with trauma to his head and body in a bird sanctuary, police said.

Police say this murder may be connected to a homicide which happened in Inwood.