AAA: Holiday traffic in NYC will be the worst on Thursday 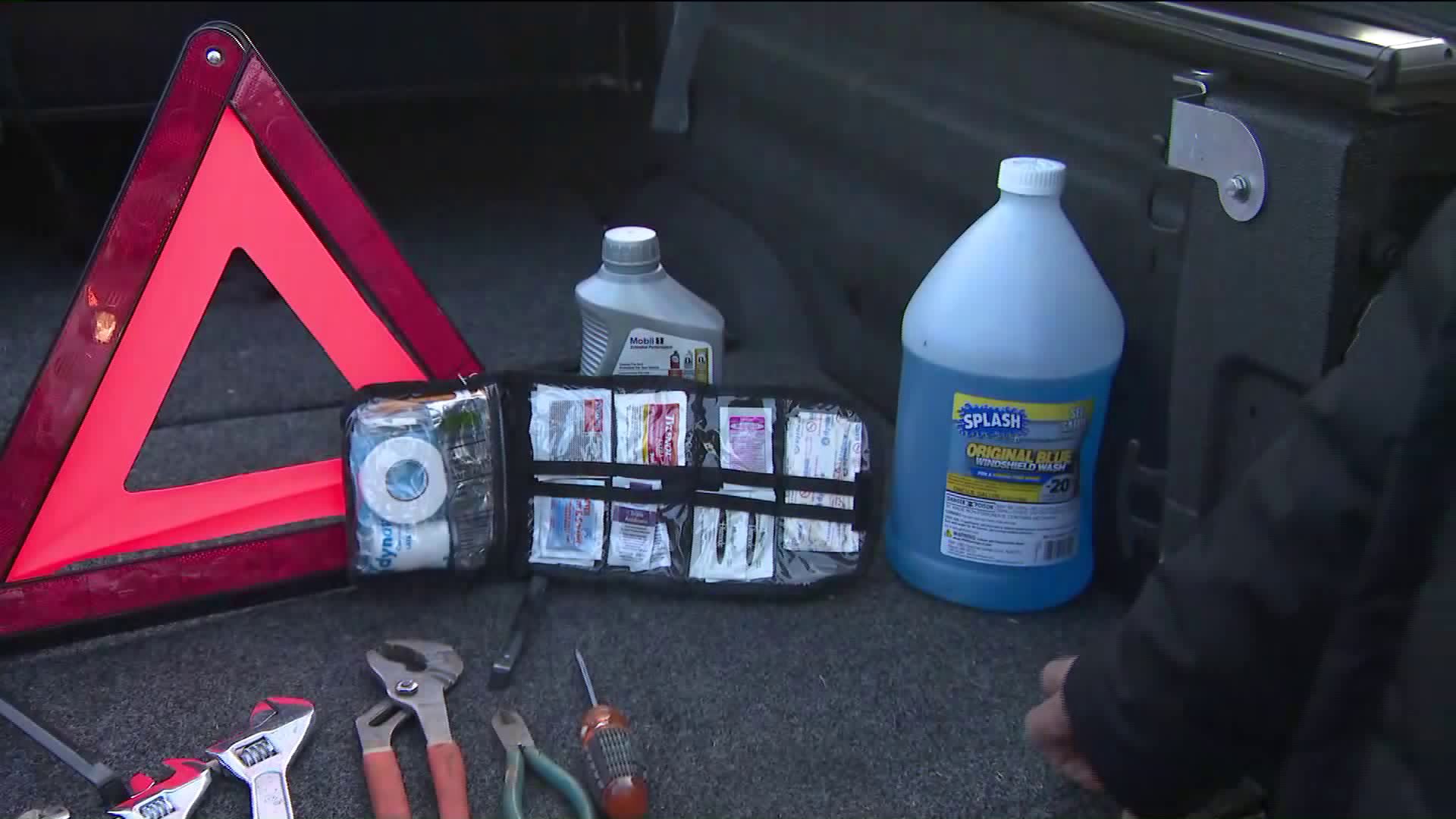 With the holiday season in full swing and traffic expected to be quadruple your travel time, AAA spokesperson Robert Sinclair offers some tips on how to prevent any travel mishaps. 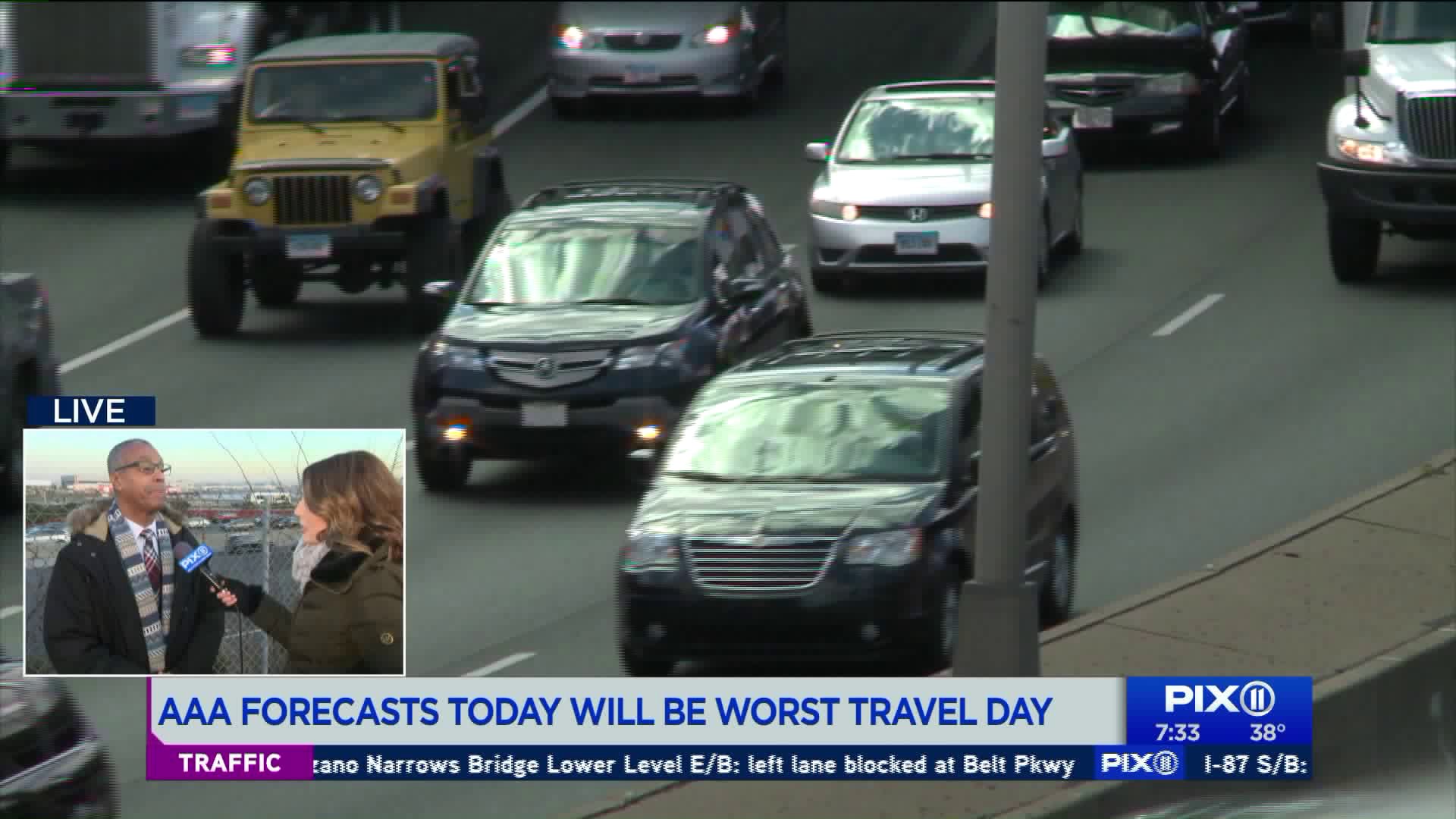 QUEENS — Traveling for the holidays? Thursday is supposed to be the worst day to head to your destination.

According to AAA, the worst day to travel in New York City is Dec. 20 between 9:30 – 10:30 p.m., where those hoping to get away for the holidays can see travel times nearly quadrupled.

"We're not even in the travel period yet, which is on the 22nd," he added, "We can expect a quadrupling of travel times."

AAA predicts more than one-third of Americans will travel this season. The expected record-breaking 112.5 million travelers should expect busy roadways and heavy foot traffic at airports.

Those traveling are advised to avoid traveling during peak commuting hours. If schedules allow, it may be better to leave early or after the morning commute.

The weather may also put a damper on weather plans. A significant storm will approach the region Thursday, bringing heavy rain and strong winds.

Flood Watches and Wind Advisories have been posted as this storm will have the potential to bring torrential downpours and gusty winds. The timing of this couldn’t be any worse as it will also occurs on the Friday before Christmas when many people across the nation who are planning to head out and about.

Sinclair offered some tips to prevent traffic mishaps during your holiday commute on the road: