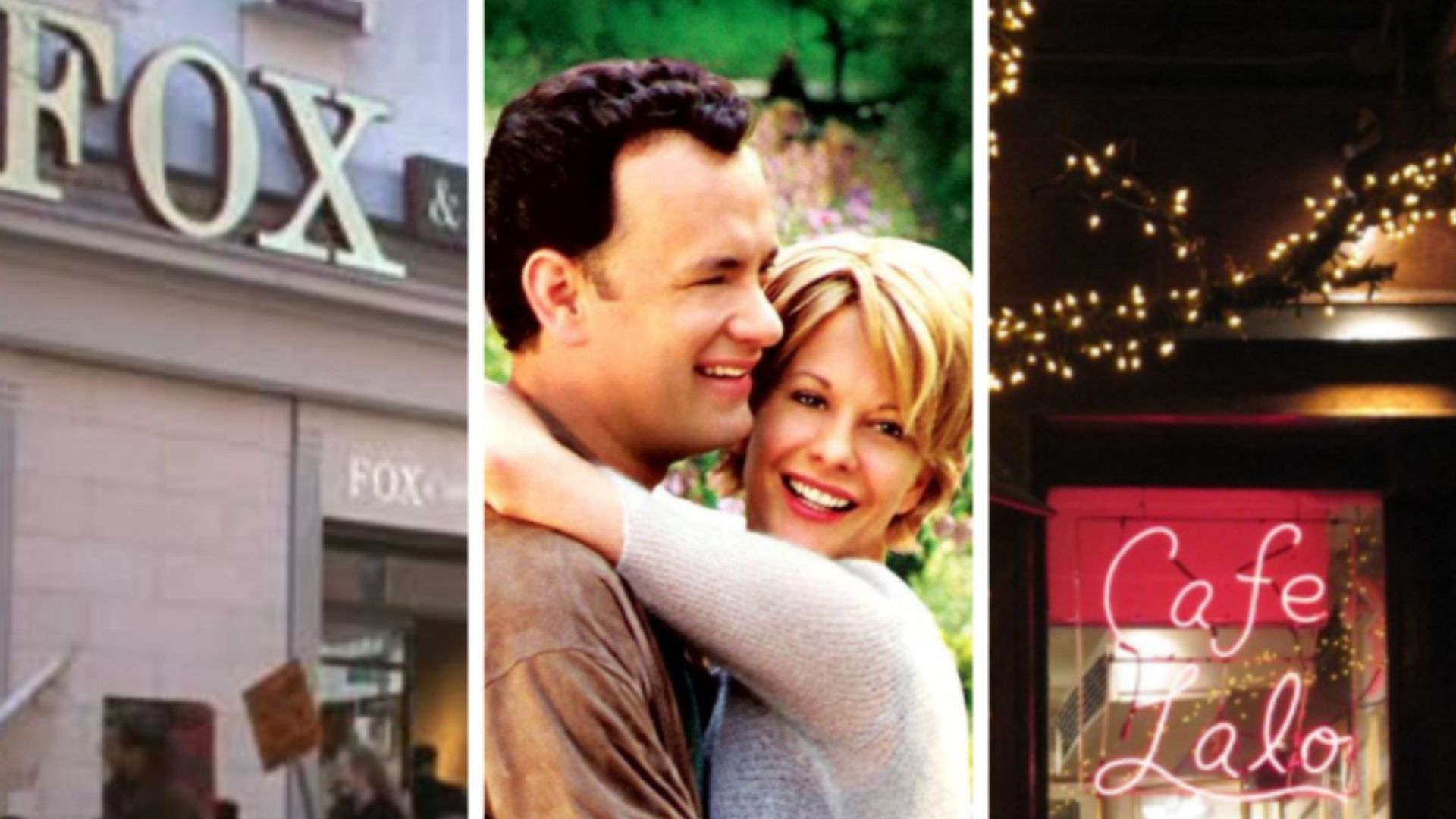 It’s been two decades since one of the most iconic rom-coms “You’ve Got Mail” first hit theaters on Dec, 18, 1998. To commemorate the movie’s anniversary, we toured some of the famous locations to see what's changed over the years — and what's stayed the same.

It’s been two decades since one of the most iconic rom-coms “You’ve Got Mail” first hit theaters.

The classic film shot on the Upper West Side was released on Dec. 18, 1998. The Nora Ephron-directed movie tells the love story of two booksellers —  Kathleen Kelly, played by Meg Ryan, and Joe Fox, played by Tom Hanks. The duo meet on an AOL chat room before building a friendship that later blossoms into a relationship.

To commemorate the movie’s 20th anniversary, we toured some of the famous venues to see what's changed over the years — and what's stayed the same.

“You’ve Got Mail” Tour Across NYC:

This gourmet emporium has been around for nearly 85 years. In fact, Zabar's General Manager, Scott Goldshine said that Tom Hanks has even returned to this Upper West Side gem since the filming.

“I actually let him in a couple years after the movie, we were closed and he knocked on the door, " Goldshine told PIX11.

This sweet spot is often dubbed as "the most famous cafe in NYC." Manager Petra Artrip  said: “The writer [Nora Ephron] ...used to come to the café all the time.” The European-style cafe, which is famous for its desserts, still has the table where Kathleen and Joe dined in the movie.

This deli and restaurant, briefly featured in the movie, has been around for more than 100 years. It is located at 541 Amsterdam Ave.

Kathleen's apartment is located at 328 W. 89th St. Jeff Jacobs, an Upper West Side resident whose lived in the area for decades, said the neighborhood has changed much since the filming, but the building is essentially the same. "They made some changes ... but otherwise, the street is nearly identical to how it was 20 years ago,” Jacobs said.

In the film, Fox's address is 152 Riverside Drive. However, that address doesn't actually exist. Instead, the filmmakers shot at 210 Riverside Drive, using a fake awning.

This bagel shop, shown in the film, was located on the corner of West 80th Street and Broadway. It has since closed and is currently a Verizon store.

Several scenes from "You've Got Mail" were shot in this famed spot with great views of the Hudson River. You too can say "Hey, New Jersey!"

With dozens of the internationally-known coffee chains across the city, the Starbucks on Broadway and 81st Street holds a special place in the hearts of New Yorkers. It's where Joe and Kathleen visited several scenes.

The Shop Around the Corner

Kathleen's intimate bookshop was at 106th W. 69th Street.  It was not a bookstore in real life, and until 2008 was an antique store that also sold cheese. The address is now home to La Mode Organic Cleaners. Employees say fans regularly visit the shop to take pictures.