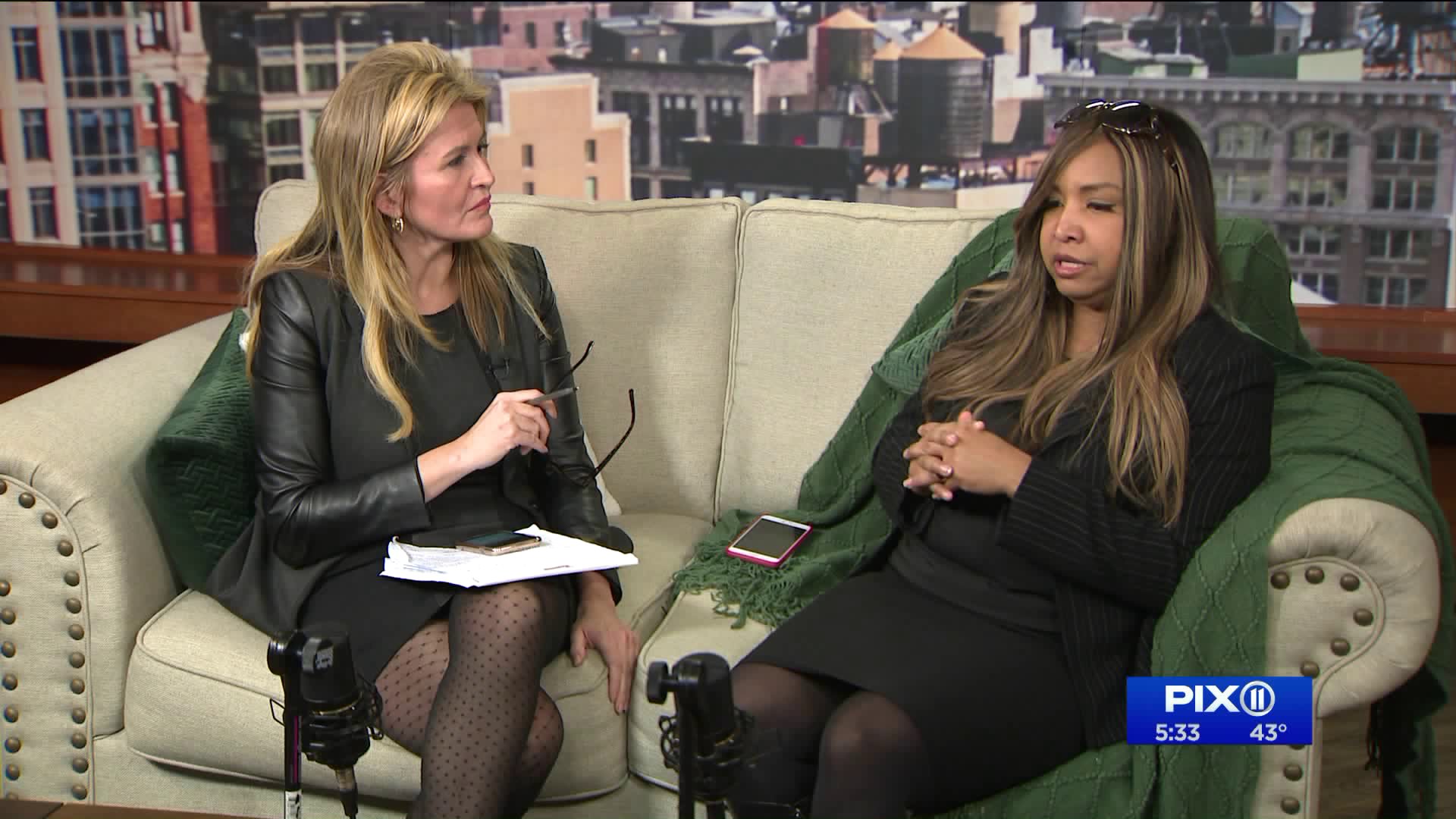 Secretary Ben Carson says if the City doesn`t come up with a "acceptable" plan to fix NYCHA, a federal takeover is an option. 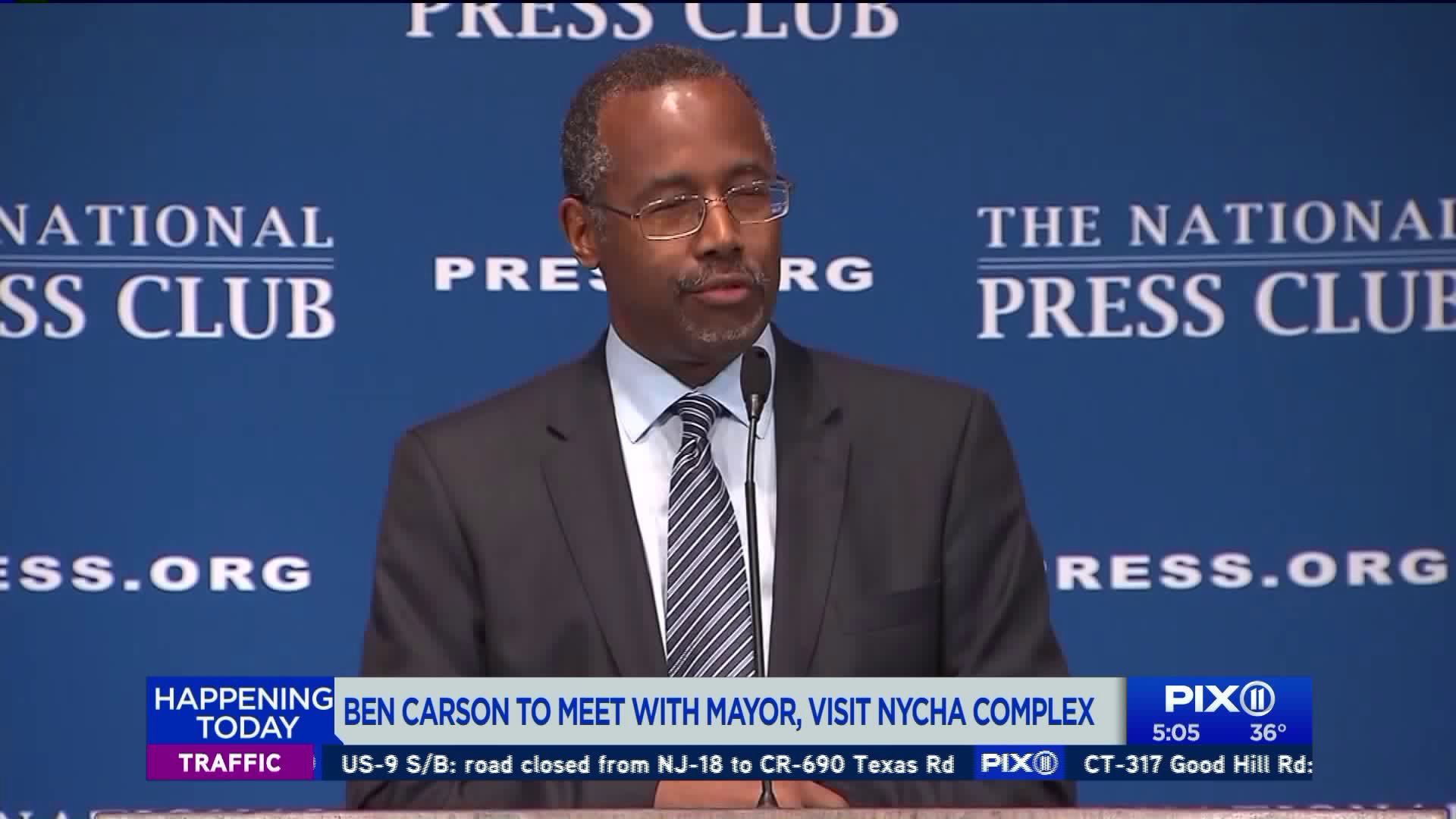 NEW YORK, N.Y. —  HUD Secretary Ben Carson will be visiting a NYCHA Development Tuesday and will be meeting with the Mayor, multiple source told PIX11 Monday.

On Friday, Ben Carson said if the City doesn’t come up with an “acceptable” plan to fix NYCHA, a federal takeover is an option.

“I still have serious concerns as does the secretary as to whether or not they [City] can make these improvements without robust oversight,” the New York and New Jersey Regional Director of HUD, Lynne Patton said Monday on the “Live Monica Makes It Happen Facebook Show.”

A federal judge demanded the mayor explain in writing by the end of the day Friday, Dec 14 how he will fix public housing in NYC, the home to 400,000 New Yorkers.

Mayor Bill de Blasio said Friday that he wants to keep the accountability of NYCHA at the local level.

“Oversight by anybody else will make things better and I urge people to look at the history,” said Mayor Bill de Blasio, said on a local radio show.

Wednesday, the mayor had two news conferences back to back detailing what he calls NYCHA 2.0 a new and improved NYCHA.

He says NYCHA 2.0 would come up with about $24 billion dollars over 5 to10 years, by selling underused NYCHA land and transferring ownership of thousands of units to private developers.

In the meantime, PIX11 news will continue to bring the heat and hot water to your homes and help viewers get repairs.