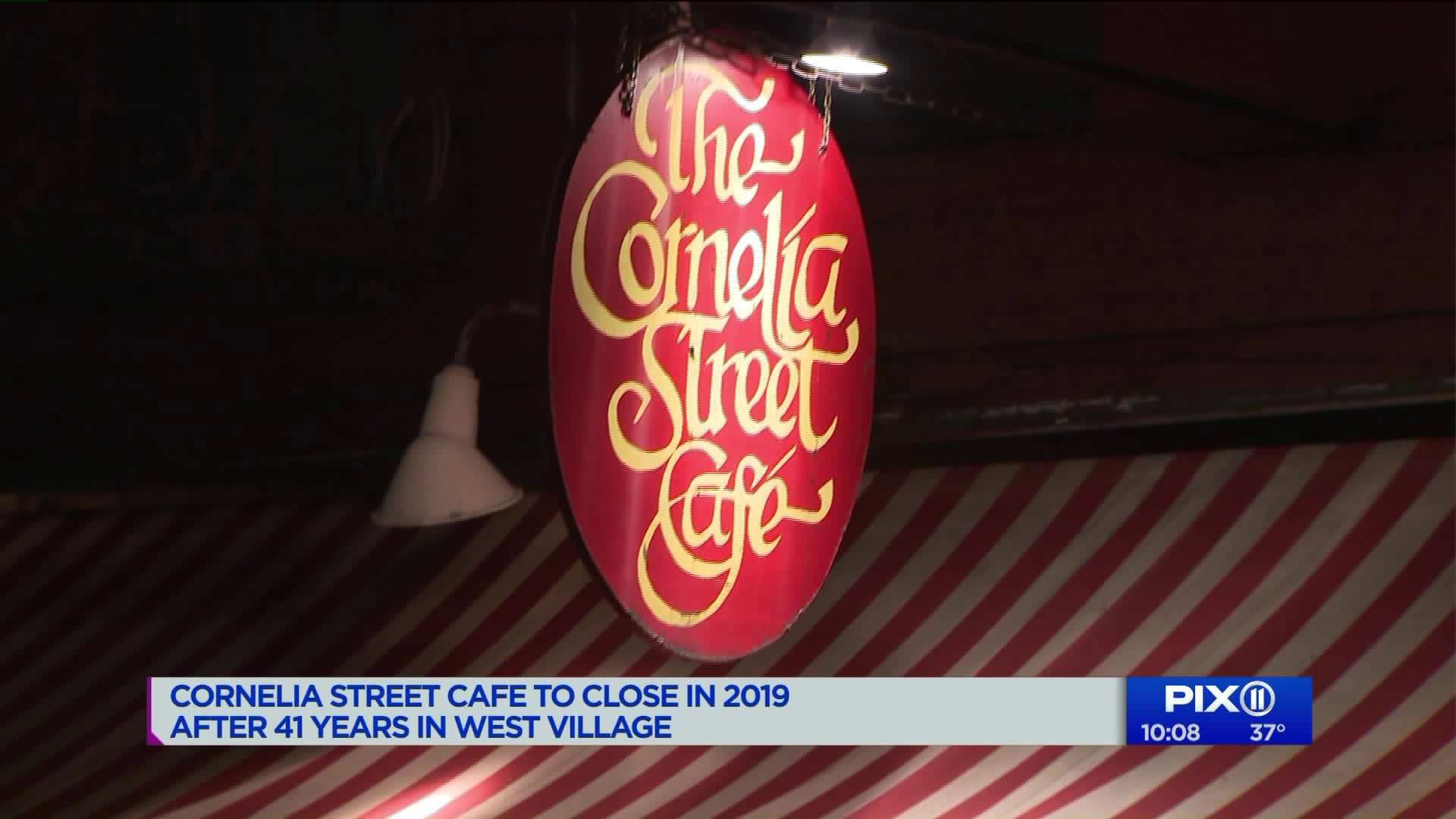 You can get food and drink and one of those New York City experiences.

Take the stairs that lead to the underground performance space under the dining room.

But you will need to act fast.

After more than four decades, Cornelia Street Cafe in Greenwich Village has announced that January 2, 2019 will be its final day and its final show.

Robin Hirsch, who opened the restaurant with two friends and fellow artists in 1977, reminisces about the spirit of fellowship.

Rent increases have led to the closure of a number of businesses in the West Village and in other areas of the city.