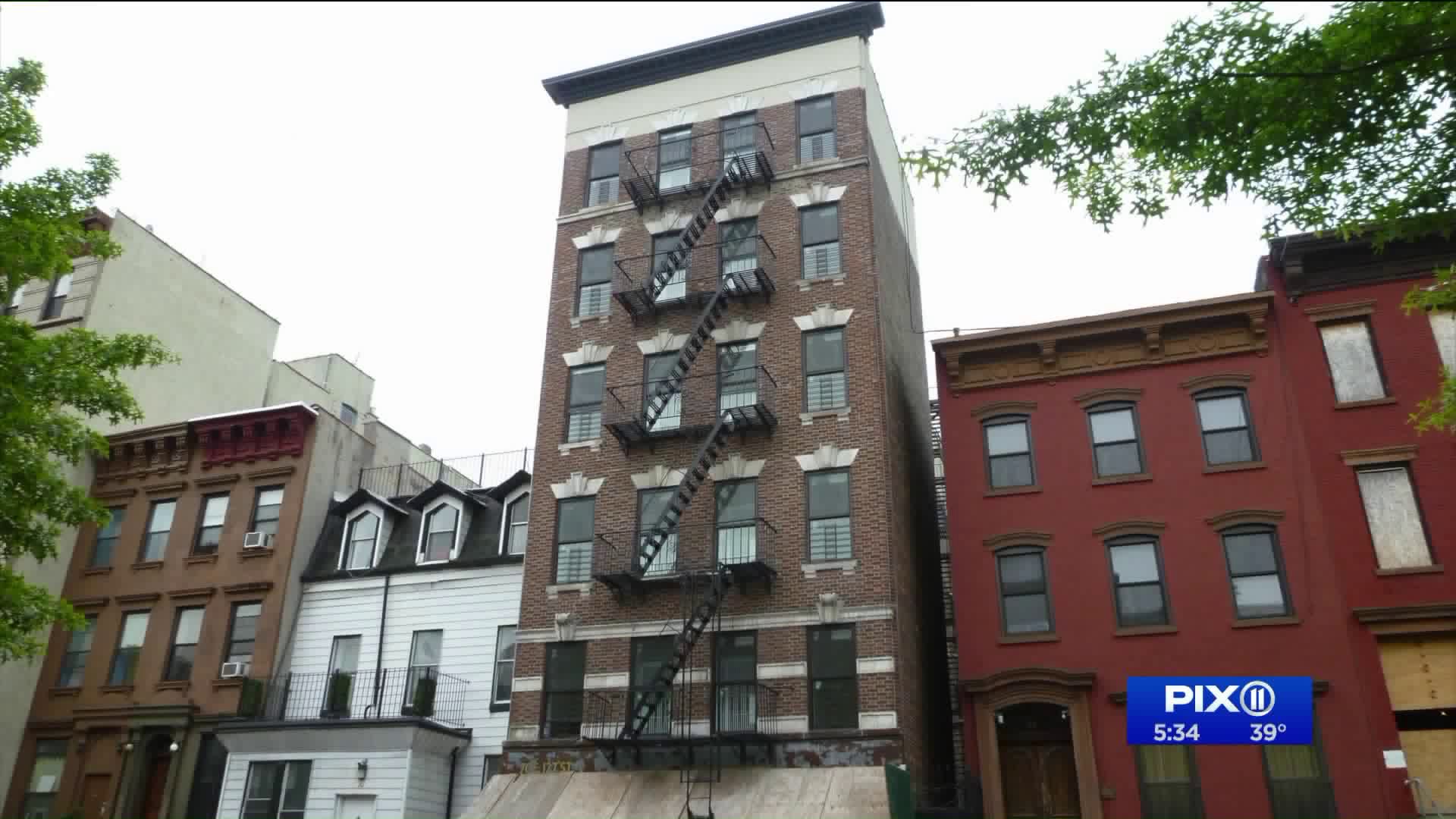 People are losing their homes in New York. Under the Third Party Transfer program, homes are taken away from owners in debt, rehabbed by a non-profit community group, and transferred to vetted sponsors. It was started as a way to preserve quality affordable housing. 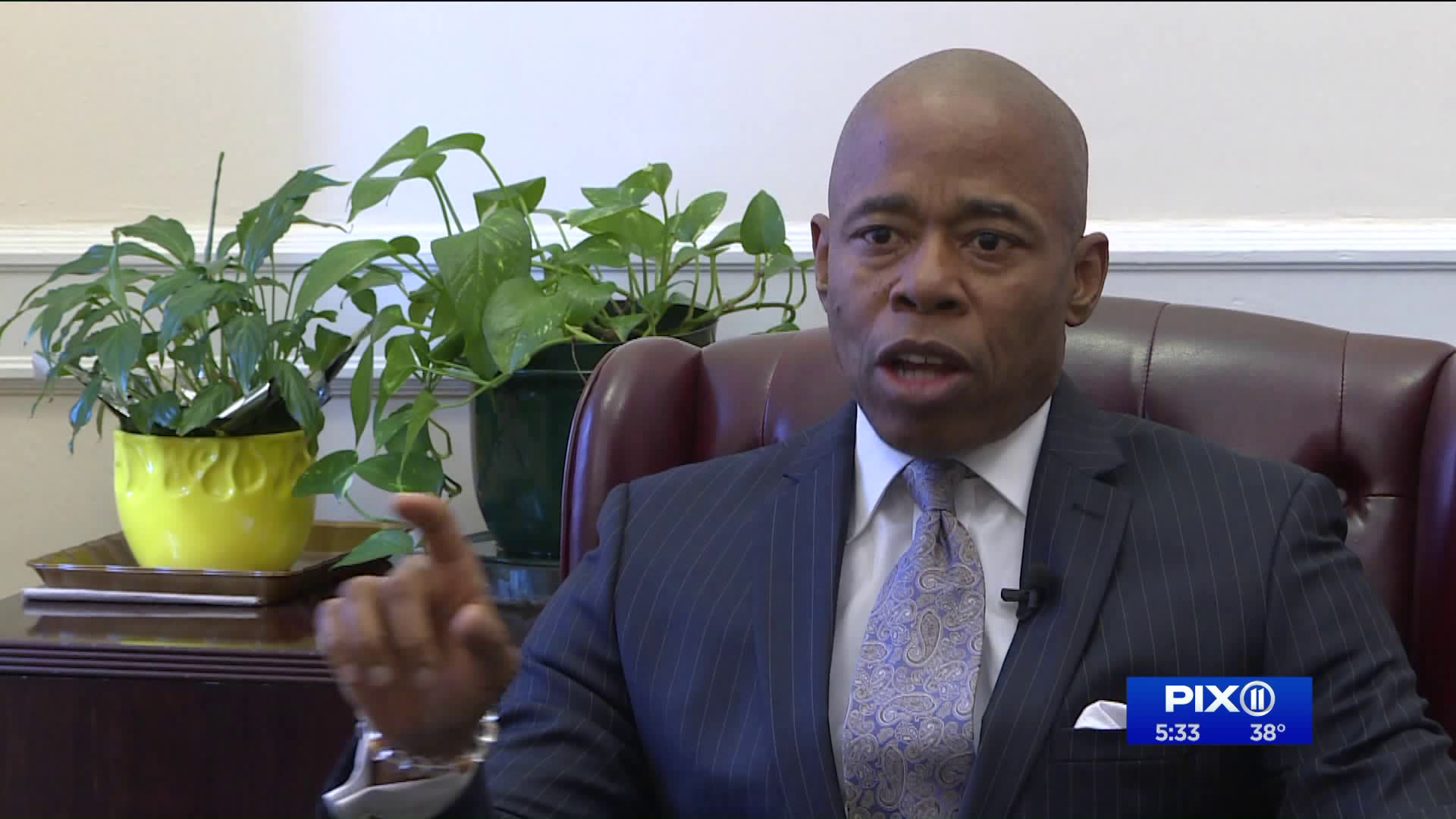 People are losing their homes in New York.

"There's something going on here where Black and Brown long-term property owners were receiving an onslaught of individuals taking their houses away through the TPT program, through deed fraud, through foreclosures that are being expeditiously moved through the system, there is something that is larger than our bandwidth to do this investigation," said Brooklyn Borough President Eric Adams.

Just a few weeks ago, Adams sounded the alarm as his office received dozens of complaints from homeowners in rapidly gentrifying areas that had lost their homes. Mixed in with the forced foreclosures and deed fraud, you may have heard three unfamiliar letters, T-P-T, or Third Party Transfer program.

"TPT is not a deed scam, it is not fraud," said Lisa Talma, assistant commissioner at the city's office of Housing Preservation and Development. "TPT is really at its core a program that's focused on the tenants. TPT is here to protect tenants and stabilize buildings."

HPD oversees the TPT program, which started in 1999 as a way to preserve quality affordable housing.

Under the program, homes are taken away from owners in debt, rehabbed by a non-profit community group, and transferred to vetted sponsors.

The new owners sign regulatory agreements that include rent stabilization. If the previous owner lived in the building, they, and the other tenants, are allowed to stay at a rent stabilized rate.

Scott Short is the CEO of RiseBoro Community Partnership, one of the community groups that gets the in-debt buildings back on track.

"In all cases we have been able to return tenants to apartments that have rents that are affordable to them through this program," Short said.

Since 1999, more than 500 buildings made up of more than 6,000 units have entered the TPT program. This year there were more than 60 properties.While many of the buildings are larger apartment buildings and co-ops, Adams says it's the two and three family homes that caused him to raise an eyebrow.

"HPD is wrong. If you use the Third Party Transfer program to take away a large building where a landlord has 30, 40, 50 apartments where he's not giving services: understandable," Adams said. "But when you try to balance the affordable housing crisis on the back of those small homeowners with one and two family houses and you take a million dollar home from them because they have a $3,000 water bill, that is not balancing our affordable housing, that is feeding the homeless crisis because that resident's offspring will now be without a house."

The process doesn't take place overnight. It takes three years from first notification for a home to enter the TPT program. During that time HPD sends out more than 70 notices.

"We do reach out through the mail, through certified mail. We do robo calls. We do in person meetings. We do property owner clinics. We go out and flyer the building, so there's a variety of avenues that we go down to communicate with building owners," said Talma.

During the three year process, more than 80 percent of homeowners resolve their debt or get on a payment plan to keep their properties.

Those that don't have the ownership transferred after a vote by the City Council's Land Use Committee. In fact, HPD has won awards for the TPT program as a way to preserve affordable housing and an alternative to a tax lien sale for those behind on their bills.

"And then those buildings end up in private hands that are often profit motivated and end up market rate without tenant protections," said Short.

For renters like Damiris Rondon, it means she's finally happy to be rid of the rats that plagued her Bushwick home for most of the 23-years she lived there.

"Everything is much better. Everything is nicer, bigger, and much prettier. There's no infestation, we have exterminating services and she doesn't have any rodents or insects," Rondon said through a translator.

For former co-op owner Rebecca Youngblood it means she doesn't have to worry about ending up on the street.

"Whoever sees this video please understand that this program is necessary and important," Youngblood said. "We need a place to stay."

She says the peace of mind is more important than the equity.