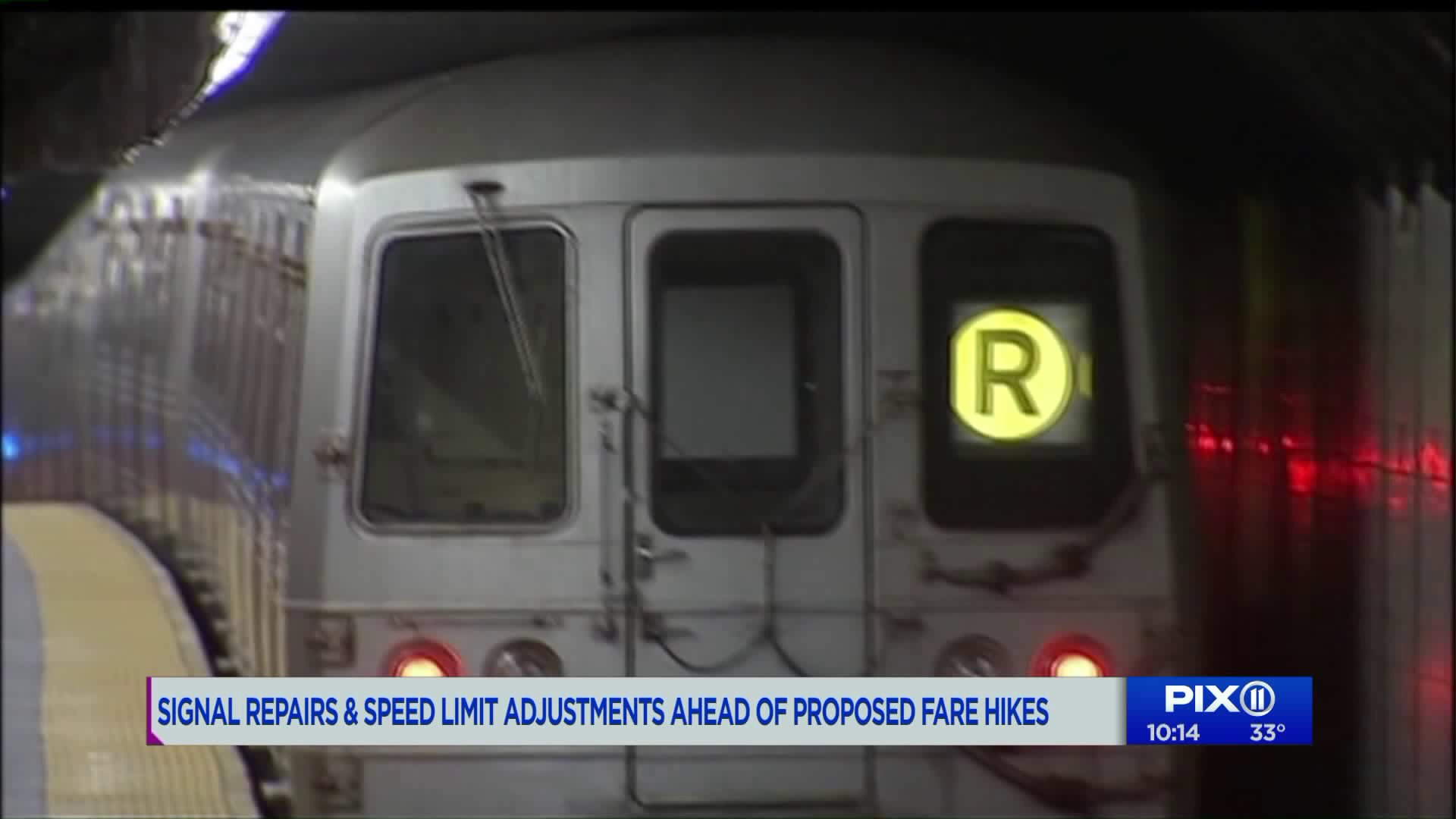 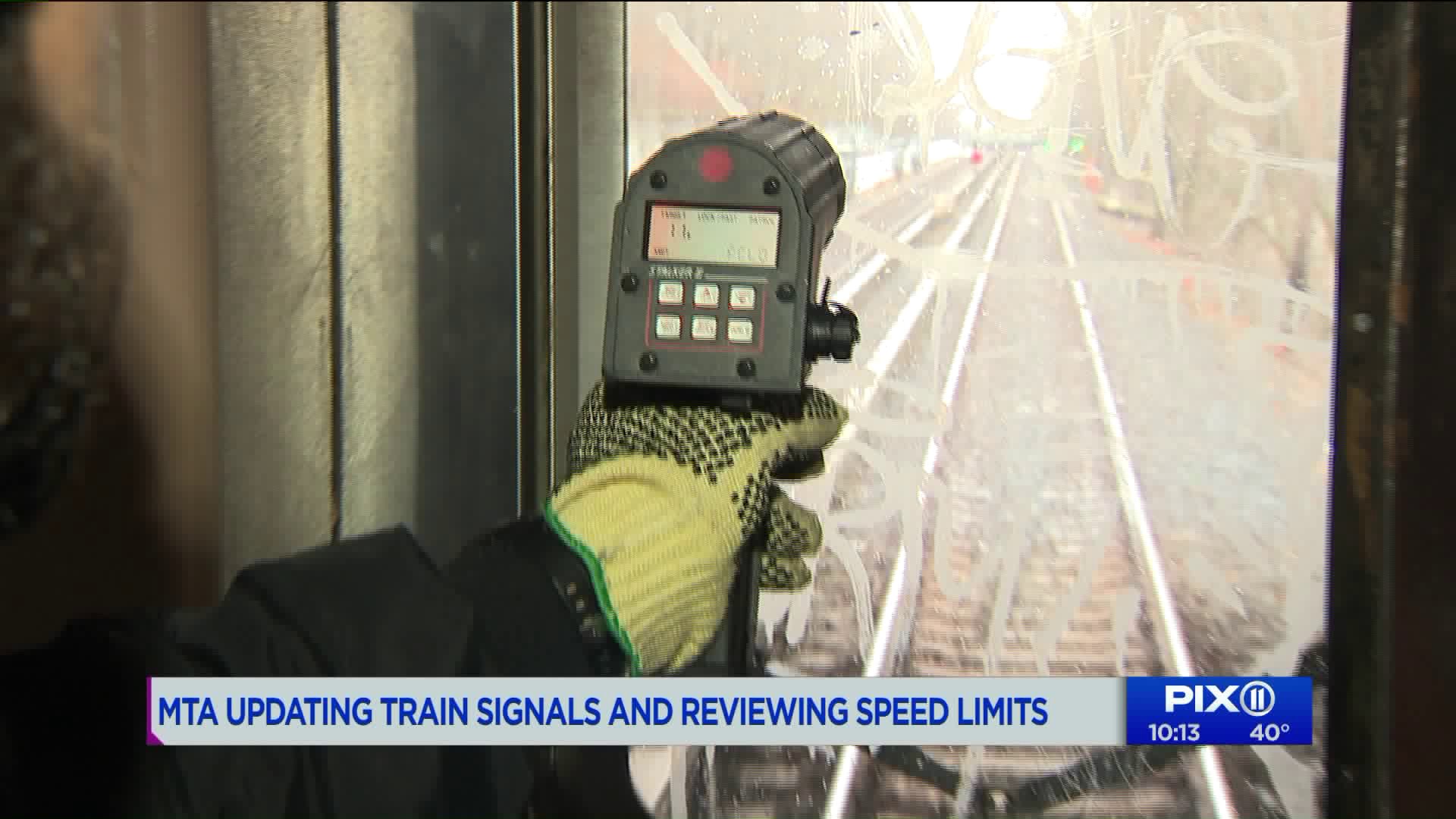 Riders want to arrive safely and as quickly as possible. Transit officials are demonstrating the plan to safely increase train speeds.

Transit crews and engineers have been testing signals and signal timers that control the speed limit on the tracks.

PIX11 News Reporter Greg Mocker asked for a ride along with the new "S.P.E.E.D. Unit."

The agency says it has identified 34 sections around the system where the speed limit could be increased to 30 miles per hour. More are being checked and changed. A few hundreds areas have already been reviewed. Signal work, which involves track access and closures, is also being done. More than 13,000 signals control train traffic in the system.

The time adds up as trains travel along the line. Areas that require extra caution, some sections, or some curves will continue to require slower speeds.

“Safety is always our top priority, and we’re working hard to maximize our subway’s potential within the boundaries of stringent safety standards,” said MTA NYC Transit President Andy Byford. “Subway cars have come a long way in safety and performance since the system’s speed limits were first put in place up to a century ago, and some speed-regulating signals have become miscalibrated over time, forcing trains to go slower than they need to. We’re taking a fresh look, with no compromise to safety, at how to reduce delays and get people to their destinations sooner.”

Read the media release about the speed safety project here.

Signal problems are a cause of delays. At this month's transit committee meeting, the numbers from November show delays have decreased for the third month in a row.

At the required public hearings for fare and toll increases, service and delays have been a constant topic.

Read more about the hearings and the proposals here.

At the monthly December meeting, the full MTA Board approved the 2019 budget. It is required by law to be balanced and it includes about $300 million in revenue that would be generated with fare and toll hikes.

A vote on the actual increases would happen in January and they would take effect in March. Without this source of funding, there would have to be cuts or some other source of funding for this budget. Since 2009, the agency has proposed increases that amount to about a two percent per year increase.