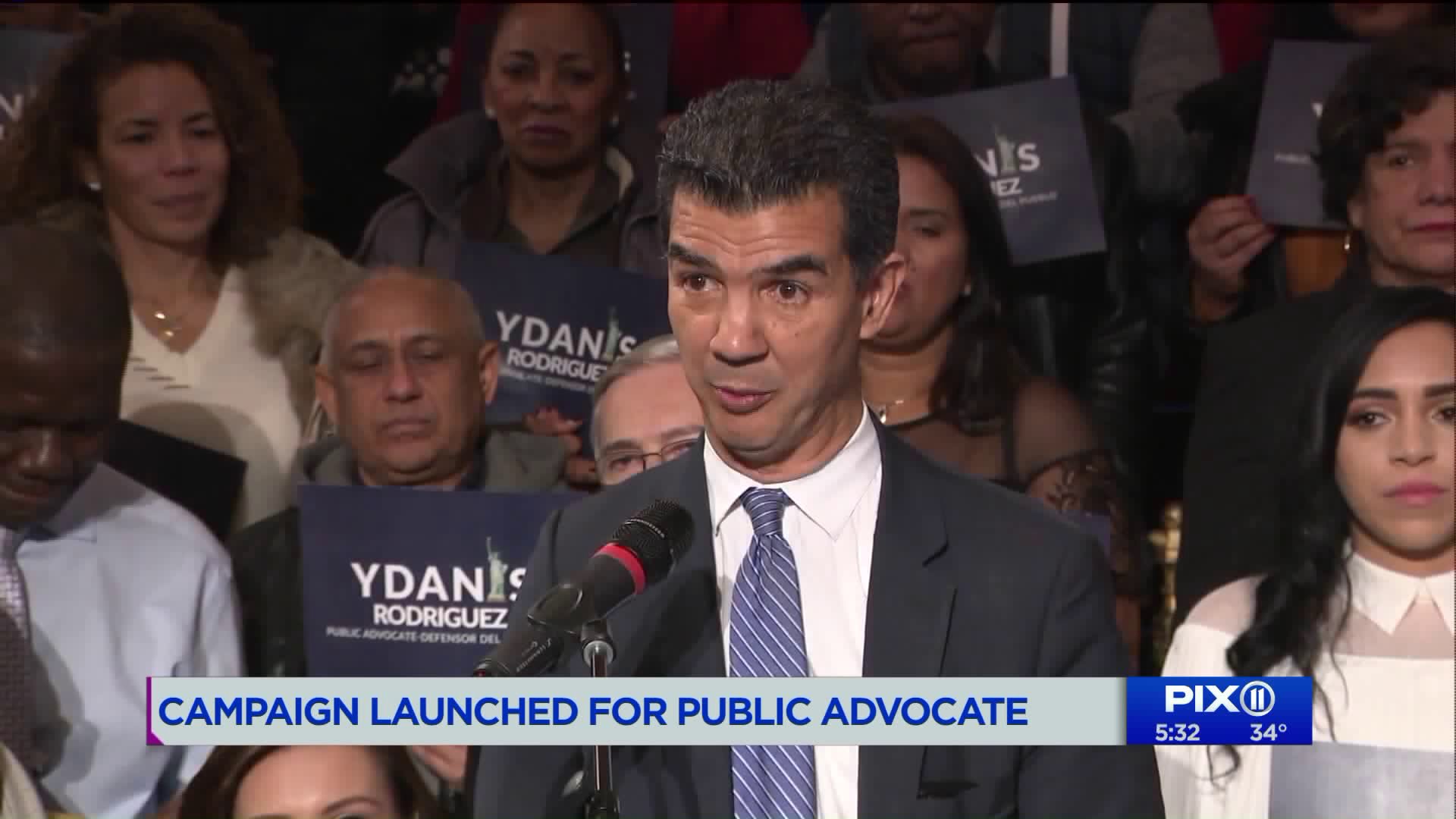 Ydanis Rodriguez, who serves as an NYC Councilman, said his top priorities would be schools, rent stabilization, and small businesses.

NEW YORK — Ydanis Rodriguez, who serves as an NYC Councilman, announced his campaign for Public Advocate on Sunday.

He said his top priorities would be schools, rent stabilization, and small businesses. Rodriguez has ben an advocate for immigrants in his district of Upper Manhattan.

Rodriguez, who was born in the Dominican Republic, has been in the City Council since 2009.

The office of Public Advocate is open following Letitia James' election to the position of Attorney General. The position is often seen as a stepping stone to other positions. It was previously held by Mayor Bill de Blasio.

The winner of the special election would only serve until the end of 2019.