Woman fractures spine after man attacks her during dispute on train: police 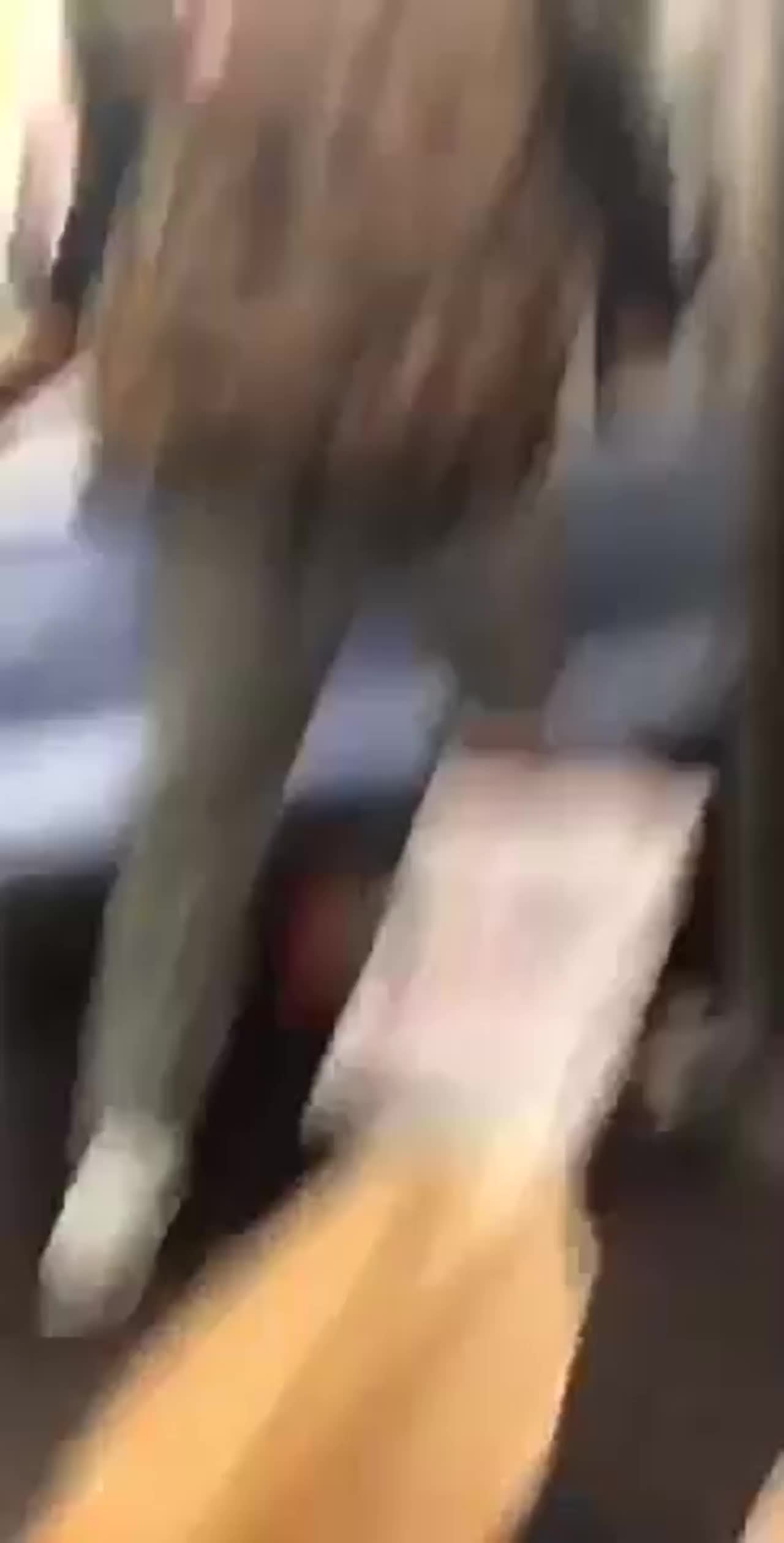 A woman fractured her spine after she was attacked by a man during a dispute on the train, police said.

FOREST HILLS, Queens — A woman fractured her spine after she was attacked by a man during a dispute on the train, police said.

Police released surveillance footage of a man who allegedly attacked a woman during a dispute on the train in Queens on Nov. 30, 2018.

On Nov. 30, the 20-year-old woman engaged in a verbal dispute with a man while aboard a Manhattan-bound E train en route to Forest Hills - 71st Avenue at about 5:10 p.m., police said.

According to authorities, the man used a slur based on his interpretation of the victim’s sexual orientation.

As the victim walked away, the man approached her from behind and punched the victim in the back of her head before shoving her to the ground, causing her to strike her head, cops said.

The man fled the train and subway station at the Forest Hills - 71st Avenue stop.

The woman was taken to the hospital where she was treated for a fractured spine, said police.

The NYPD Hate Crime Task Force is investigating the incident.